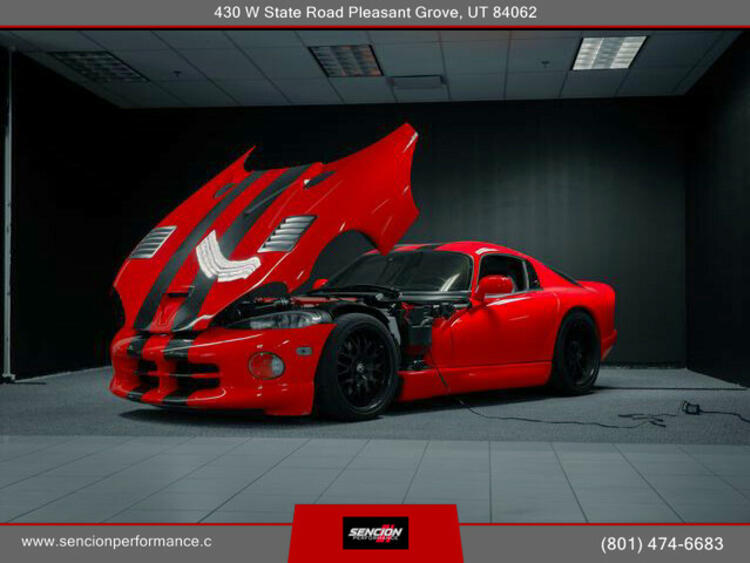 Used Car For Sale By Dealer

Signed by the great Valentino Balboni commemorating the collaboration of the Dodge Viper team and Lamborghini during the 7 year span that Chrysler owned Lamborghini and the two developed an engine together.

The brainchild of Carrol Shelby and Bob Lutz, this was designed as the successor to the Shelby Cobra and has become an American icon.

We work hard to protect you and this service from fraud. As with any classifieds service please be aware of the warning signs relative to buying and selling online.