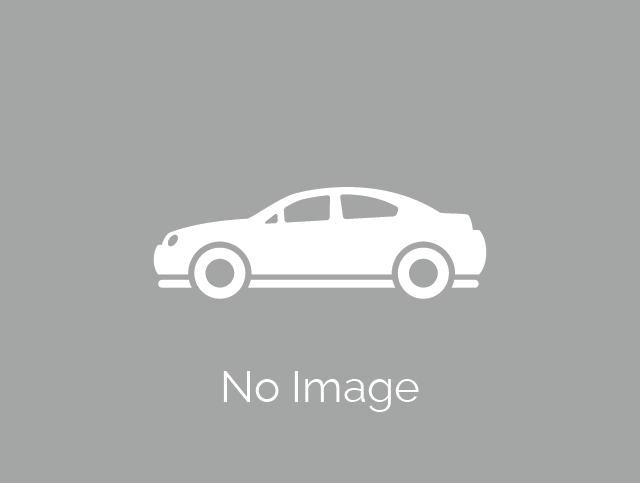 Used Car For Sale By Owner

EDIT: Sorry I fat fingered the price before entering last night. The price is actually 2000 and not 1000.
1993 (manufactured July 1992 so still has the older body style even though vin shows 1993 in most places) Mitsubishi 3000GT VR4 for sale. Titled in Kansas but not in Utah. Had blown head gasket and was parked 4 years ago. Planned on rebuilding it but don't have the time. Selling as a roller/parts car. Engine can be placed into a base, SL, or VR4 variant 3000GT or equivalent Dodge Stealth.

Get a CARFAX Report

Answer a few questions and find out your vehicle’s value. Get a cash offer in minutes.

You may want to drive

We work hard to protect you and this service from fraud. As with any classifieds service please be aware of the warning signs relative to buying and selling online.