As if competition to get your hands on the upcoming GR Corolla weren’t tough enough, Toyota has now released plans for a special edition of the highly anticipated hatchback: the 2023 Toyota GR Corolla Morizo. Named after the racing alias of Toyota’s president, Akio Toyoda, this one will be hard to catch — both on and off the track. With just 200 units planned for its launch, the new rally racer is sure to be a collector item. KSL Cars looks at how the Morizo compares with the Core and Circuit Editions of the GR Corolla. 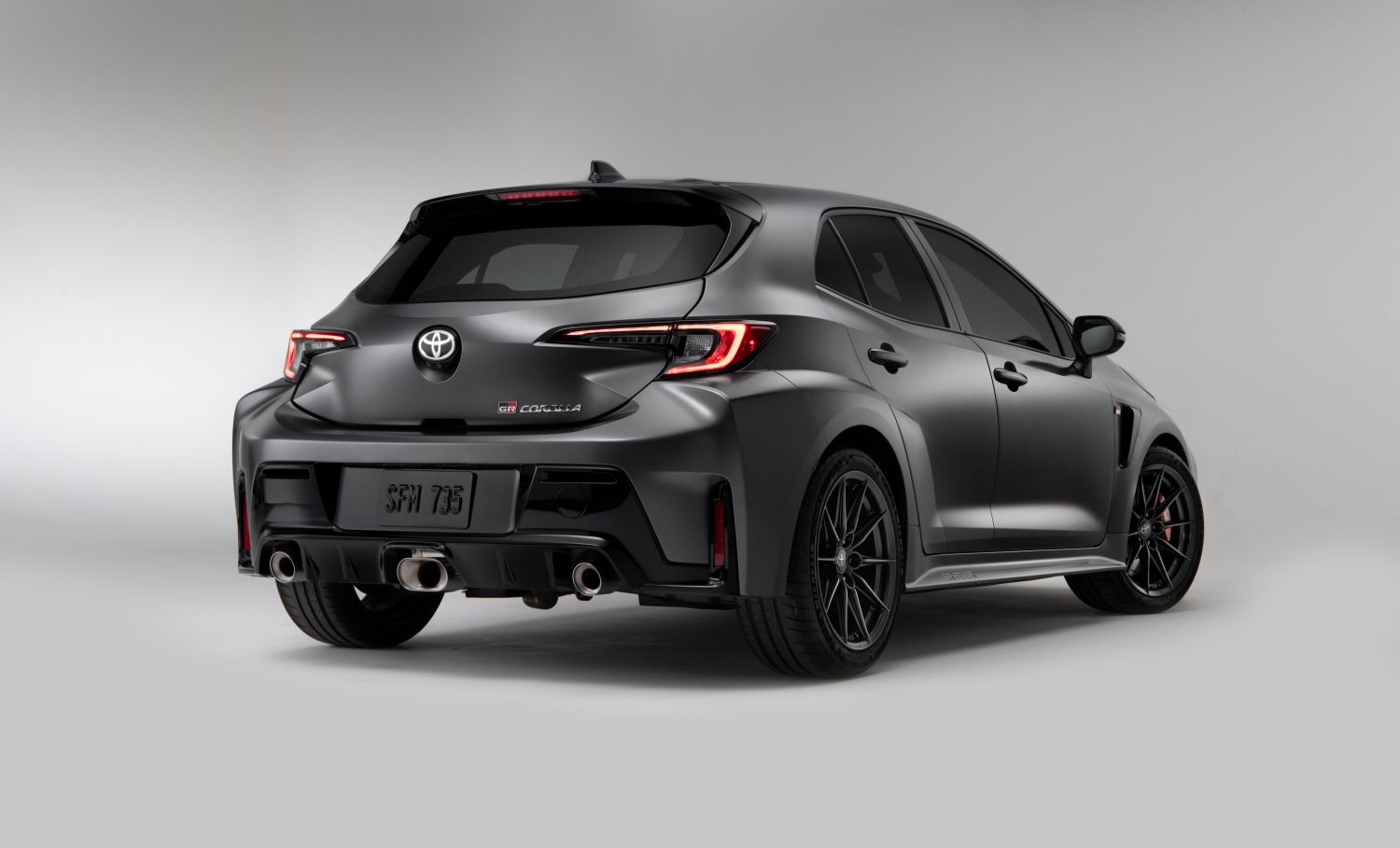 Toyoda reportedly test drove his namesake racer to ensure it met his specifications for the track. The Morizo exhibits a higher power-to-weight ratio, tighter handling and a more rigid body than its siblings. It has the same 300 horsepower, but 22 more pound-feet of torque for a total of 295, with peak torque coming in at 3,250 to 4,600 rpm. The Morizo is also made to accelerate faster, with a close-ratio 6-speed manual transmission.

To make the hot hatch as quick as possible on the track, Toyota cut every possible ounce of extra weight. They removed all non-essentials from the rear, including seats, speakers and even the window wiper. The forged carbon fiber roof — the same one used for the Circuit Edition — also keeps things lighter. In total, the GR Corolla Morizo has an estimated curb weight of 3,186 pounds, roughly 100 pounds lighter than the Circuit Edition.

To maximize its agility, stability and cornering performance, the GR Corolla Morizo Edition will have extra wide tread Michelin Pilot Sport Cup 2 tires, mounted to 18-inch forged alloy wheels. This gives the Morizo 10 extra millimeters of tread over other GR Corollas, providing better grip and control on the track. 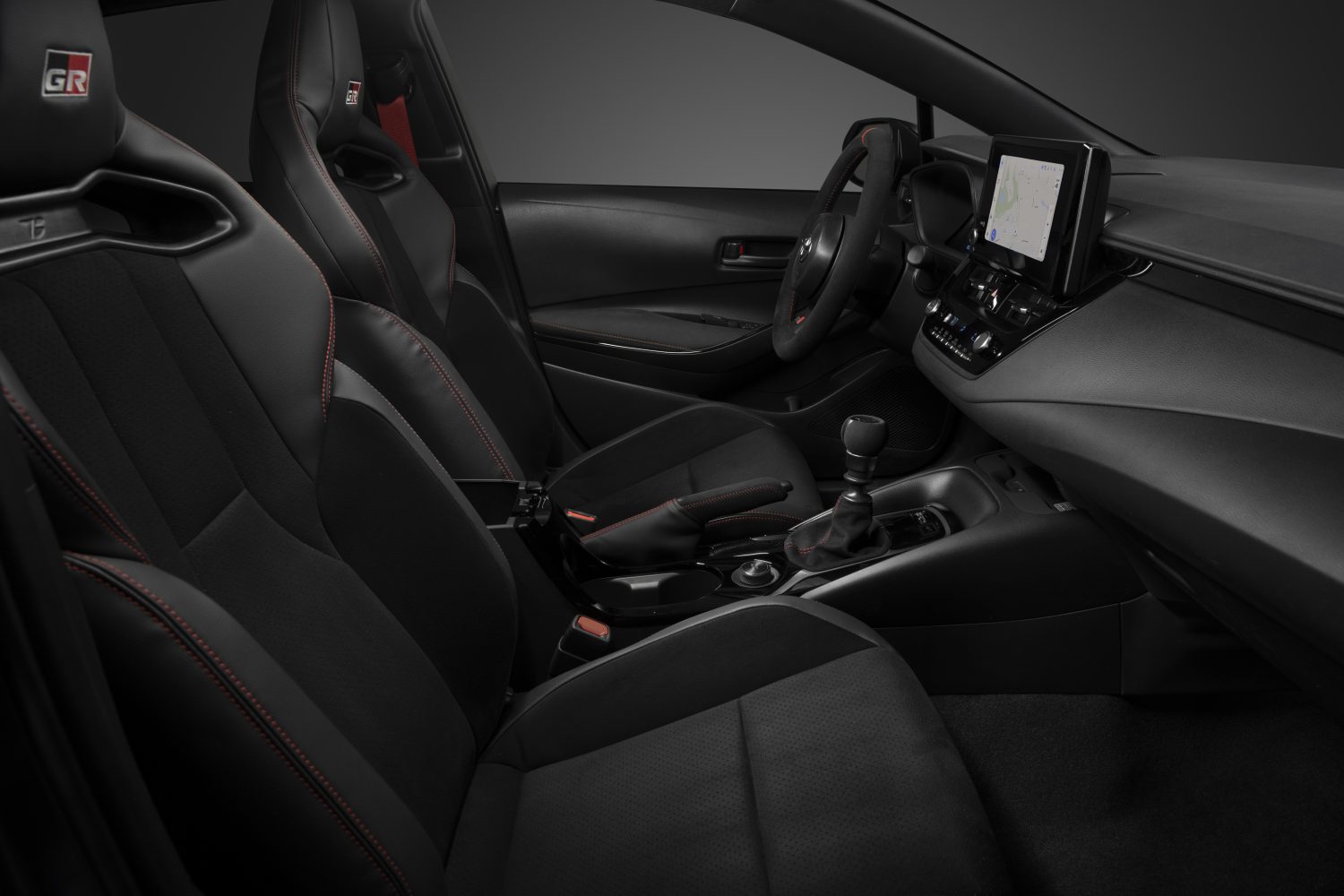 The inside is decked out with an Ultrasuede wrapped steering wheel, emergency brake and shifter. The exclusive red and black bolstered seats also have cutouts for racing harnesses. Even with two strut braces for extra support, Toyota said drivers can fit four tires in the back for racing days.

The Morizo is not drastically different from the other two GR Corollas. However, it does have a smaller rear spoiler than the Circuit Edition, as well as functional brake cooling ducts.

When it comes to paint hues, buyers will have two choices. In addition to Windchill Pearl, Toyota is offering an exclusive matte-finish gray option for the Morizo.

Toyota has not set official pricing or a specific release date for the 2023 GR Corollas as of this writing. The Core Edition is slated to arrive in the fall of 2022, while the limited run Circuit Edition will arrive in 2023. The 2023 GR Corolla Morizo Edition will likely follow. Given its exclusivity, buyers can expect to pay a premium.

While you wait for the 2023 GR Corollas, browse through models already available on KSL Cars.