Like Staring at the SunA Tiger on the Road A Beauty on the Inside, TooKeeping All the Good StuffA Powerful EngineManual and Automatic Transmissions Improved AccelerationDecent Fuel EconomyLess Weight Solid Tech NASA MembershipGet One While They’re Hot2023 Toyota GR86 Special Edition Price and Release Date

The second-generation Toyota GR86 debuted last year to the delight of 86 fans who were looking for more power and tighter handling that still came with an affordable price tag. Now, Toyota has unveiled plans to release a special edition of the GR86 for 2023 that promises to provide all the same perks of the GR86 Premium grade — but with a bold new makeover. To keep demand for the beloved sports car high, Toyota will release a limited amount to the public. Will its new features be enough to make you add your name to the waiting list? Take a peek and decide for yourself. 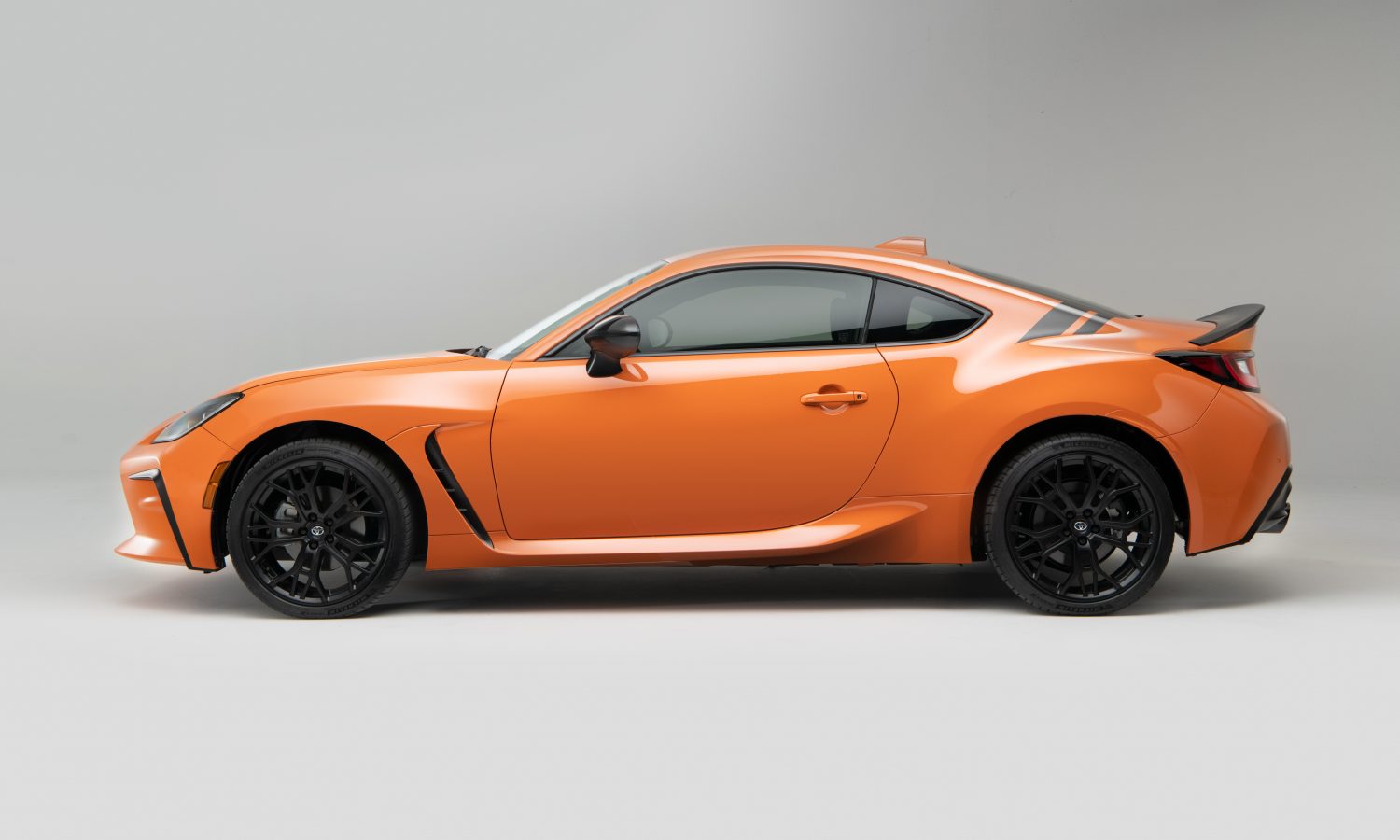 The most notable difference between the 2023 GR86 Special Edition and its predecessor is that the newbie comes in an exclusive, bold orange color that Toyota calls Solar Shift. If you’ve been longing to get your hands on a vehicle with a hue that rivals that of the Great Pumpkin, this is it.

A Tiger on the Road

Contrasting against the bright paint are the 18-inch blacked-out wheels that sit on Michelin Pilot Sport 4 tires. The GR cat-back performance exhaust system also features stainless steel pipes with black chrome tips that Toyota says “will leave a deep, growling auditory signature in its wake.” Combine that with the black C-pillar graphics and rear duckbill spoiler and you’ll get strong Tiger-on-wheels vibes.

A Beauty on the Inside, Too

Toyota hasn’t shown any images of the 2023 GR86 Special Edition’s interior as of yet. But the company reports it will have an Ultrasuede/leather-trimmed cabin with GR special edition badging in the same Solar Shift orange as the exterior. Gazoo racing fans should be pleased. 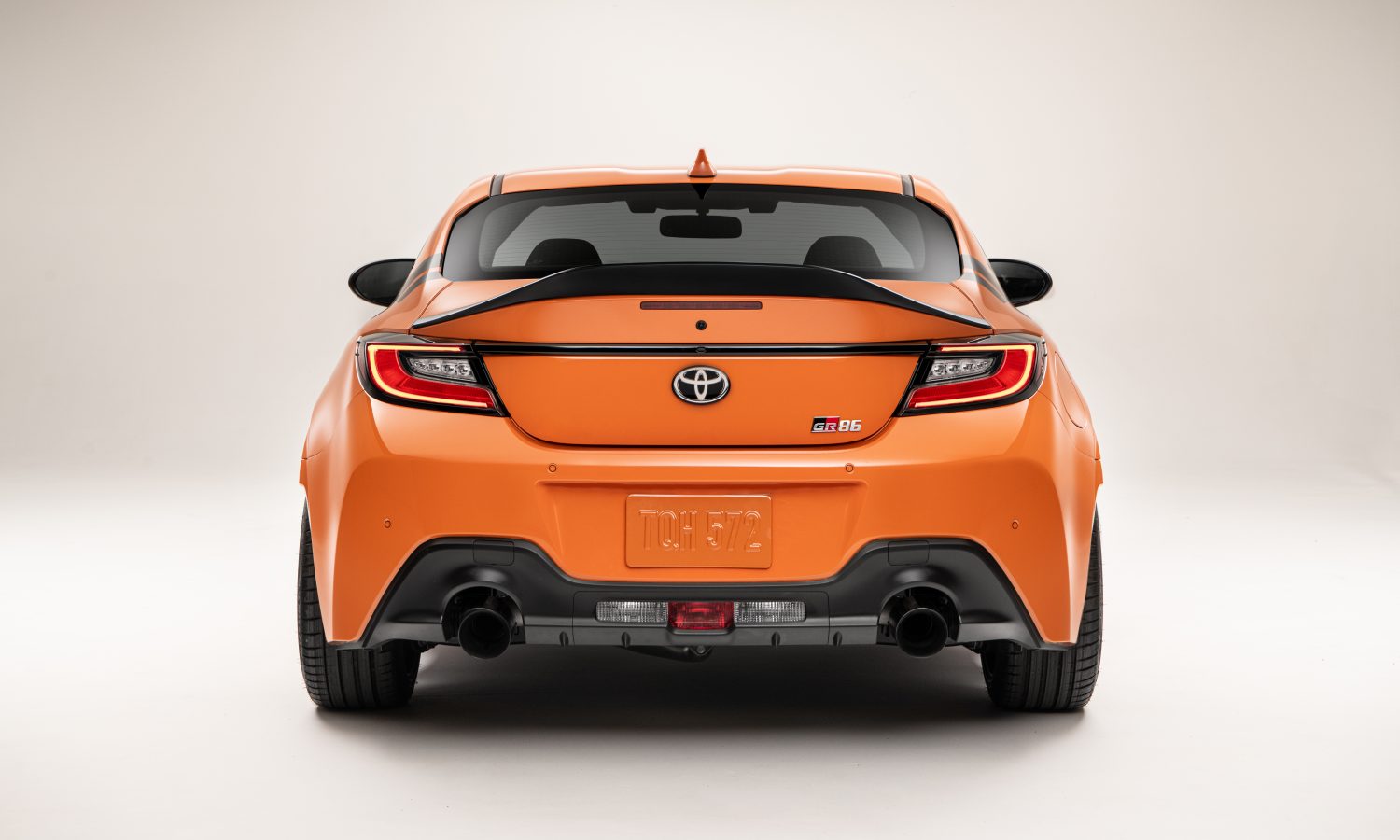 Keeping All the Good Stuff

Visual and auditory differences aside, drivers who love the GR86 Premium will find that the Special Edition for 2023 offers essentially the same experience. As a refresher, here’s what that includes.

Under the hood, you get the same 2.4-liter engine with 228-horsepower and 184 pound-feet of torque. Just like the Premium, the 2023 Toyota GR86 has been finely tuned to reach peak torque at 3,700 rpm to give owners a more powerful and responsive driving experience.

While a six-speed automatic transmission is optional, the standard six-speed manual seems to be the preferred pick for drivers seeking a more thrilling experience behind the wheel due to its lighter weight and slightly quicker speed. The automatic version, however, will check plenty of boxes for drivers who want different perks — such as better fuel economy. 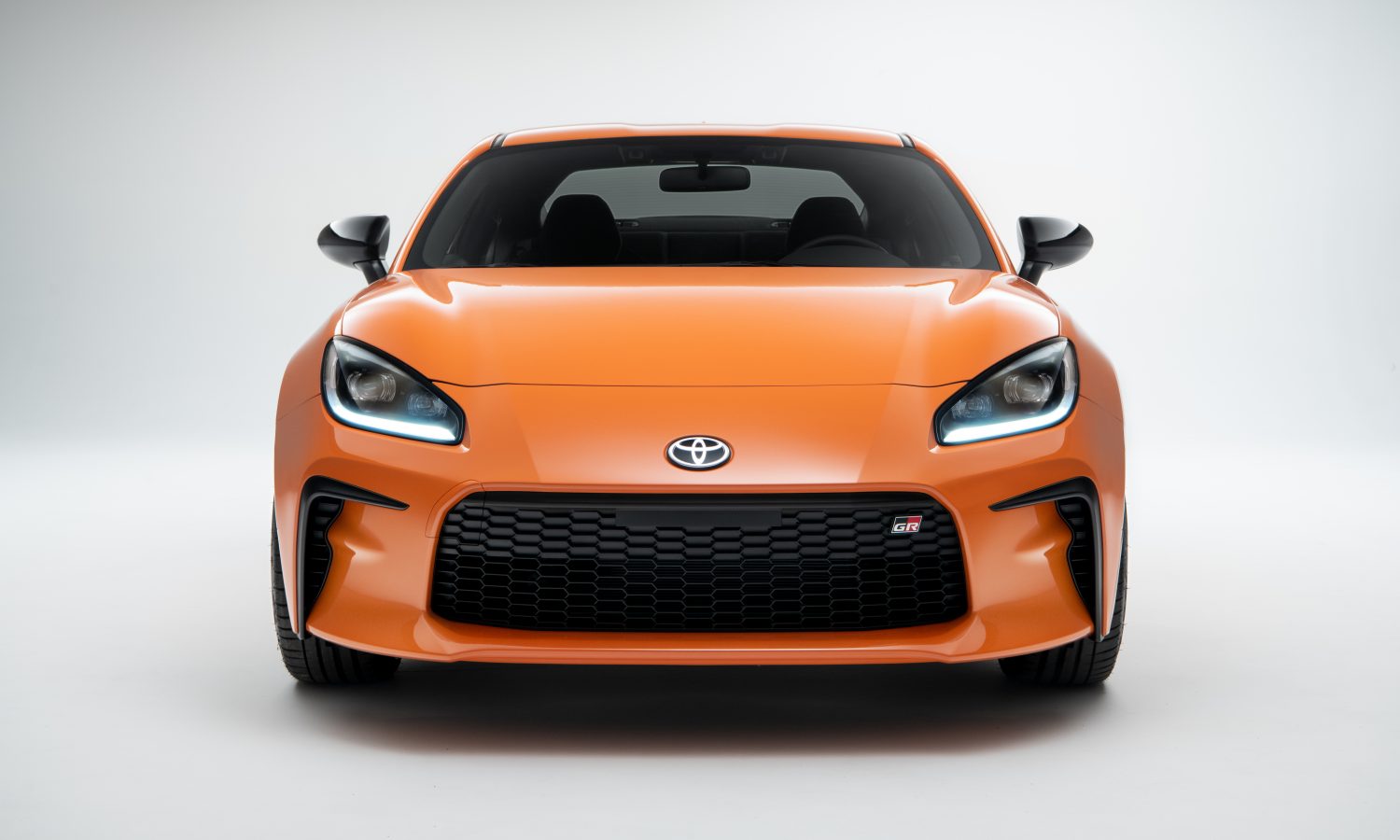 Toyota used aluminum extensively throughout the body of the GR86 Premium to shed some pounds and keep the center of gravity low. The result is more responsive steering and increased agility.

Despite its lighter weight, the GR86 Premium still delivers on tech. Among other features, it comes with an 8-inch infotainment touchscreen, Apple CarPlay and Android Auto compatibility, Bluetooth and a three-month trial of SiriusXM radio. 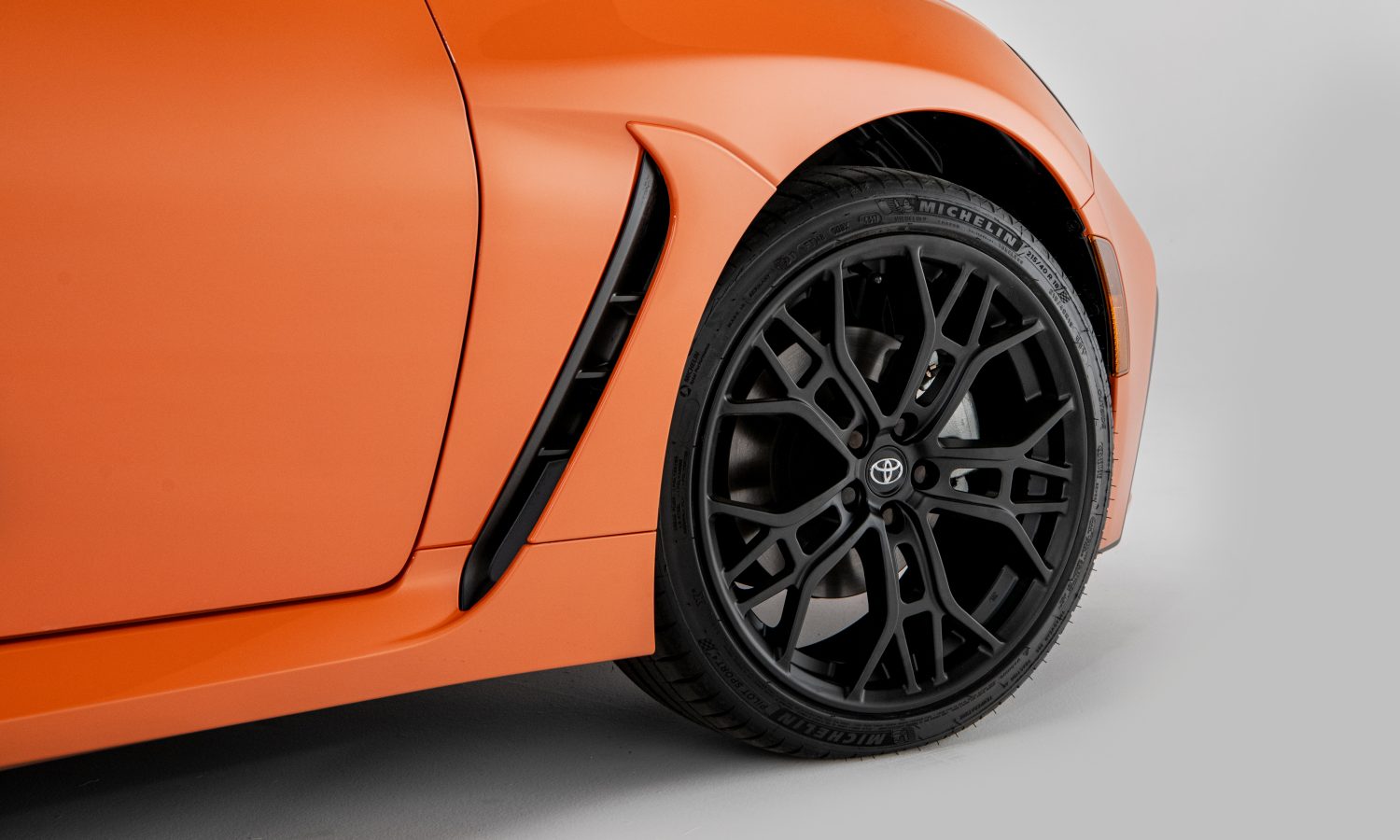 To incentivize you further, Toyota is also including a complimentary, one-year membership to the National Auto Sport Association upon purchase of the 2023 Toyota GR86. Lest you be disappointed that no space travel is involved, you should know that this NASA membership comes with admission to a free High Performance Driving Event and discounted admission to other NASA-sanctioned events.

Get One While They’re Hot

As you might surmise from the name, the 2023 GR86 Special Edition won’t have limitless inventory. Toyota plans on releasing just 860 units of this particular GR86 (clever, Toyota), so expect fierce competition if you hope to snag one of these bright orange beauties.

Toyota has not yet released official pricing or release date information for the 2023 GR86 Special Edition. The MSRP for its Premium predecessor is $30,300, so prospective buyers can likely expect to pay a few thousand dollars above that.

Looking for a new car while you wait for the new GR86? Check out all the current listings on KSL Cars.