These affordable autos might be set to skyrocket in value over the years.
Tyson Hugie
November 7, 2022
Car Buying Tips

Looking to enter the world of car collection? Good news! Being a car collector doesn’t necessarily mean owning hot rods and exotics like you’d see in Jay Leno’s car collection. Affordable, everyday cars can become sought-after, too. The car collecting landscape is constantly evolving, and while there’s some predictability about which cars might take an upward appreciation curve, a few surprising trends have emerged.

Many of these noteworthy trends involve unmodified, low-mileage examples of cars that used to be extremely common. For example, a 2000 Honda Civic Si with about 30,000 miles on it just sold for $36,250 at an online auction in mid April 2022. That’s about double what the car sold for when it was new.

With that in mind, if a collector plays their cards right, it’s possible to purchase, drive and enjoy a vehicle while still selling it down the road for more than the initial investment.

Below are some five categories of vehicles that are likely to see some future appreciation.

A heightened focus on comfort and on fuel economy transformed square, rugged SUVs into modern crossovers with better aerodynamics and added comforts. As a result, well kept and original SUVs garner collector attention.

The fourth-generation 4Runner brought luxury appointments (especially in its Limited trim) into a capable off-road package. 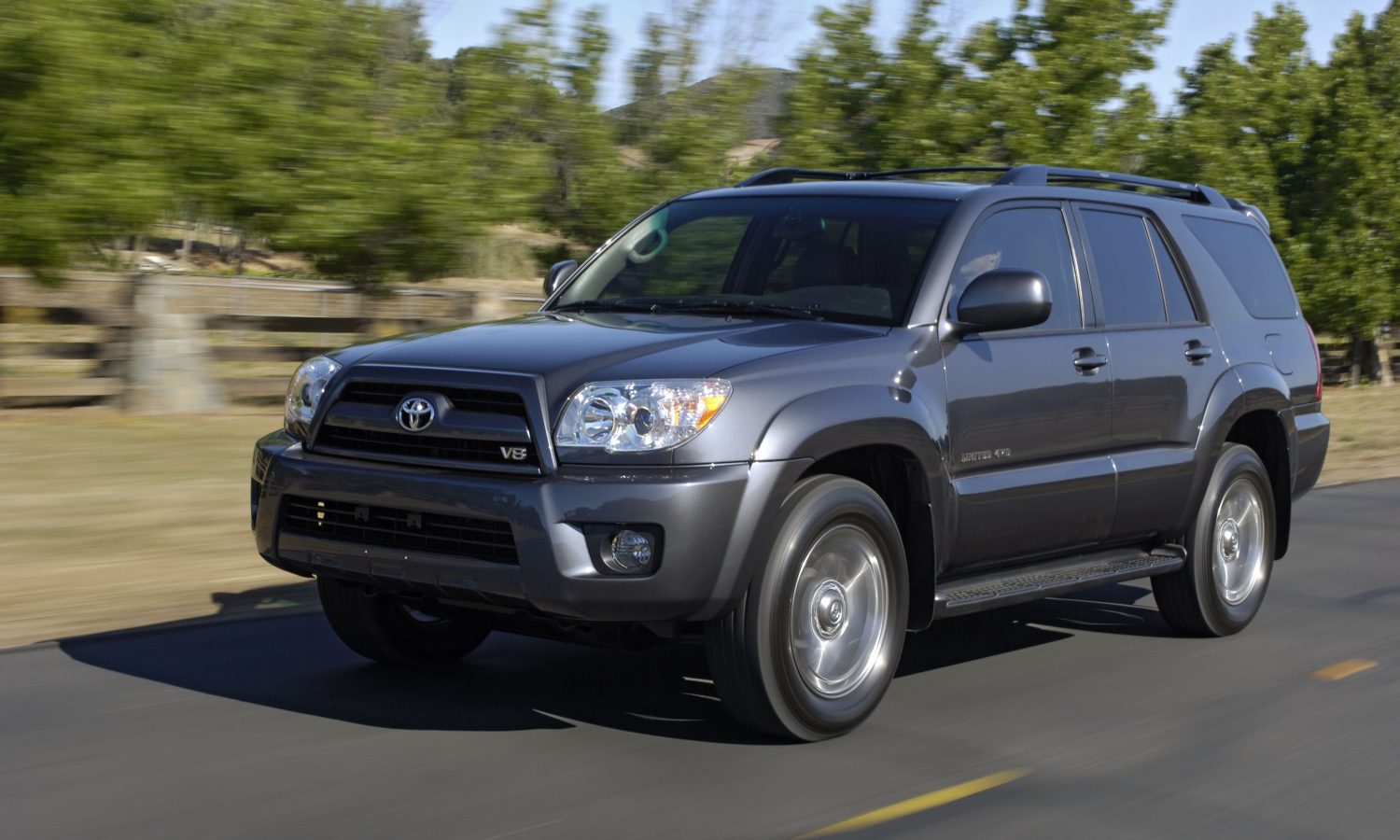 First made famous by the film “Jurassic Park,” the original Explorer is quickly becoming a collector favorite.

Out of a sense of nostalgia, millennials are placing their focus on the fifth-generation Prelude, which delivers great handling and a high revving inline-four. 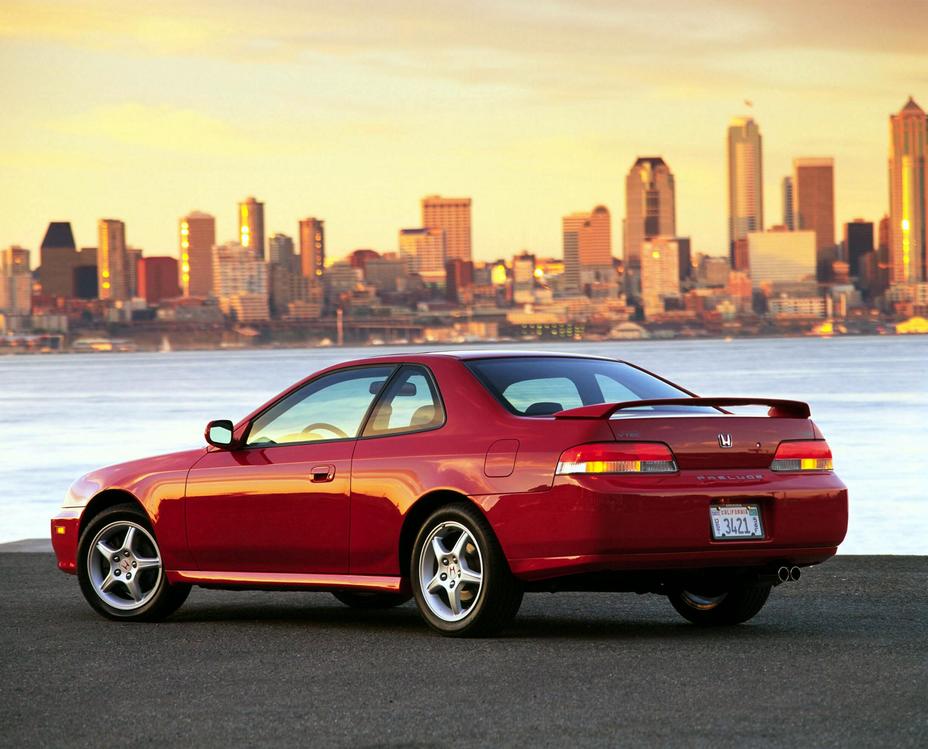 Midsize family sedans were once readily available with manual gearboxes. While the vast majority of buyers usually opted for an automatic, a handful of special-edition sport-tuned variants survived. These are beginning to command top dollar in the collector marketplace.

Acura’s popular third-generation TL was souped up for its last two model years with a 286-horsepower 3.5-liter V6 and a manual gearbox. 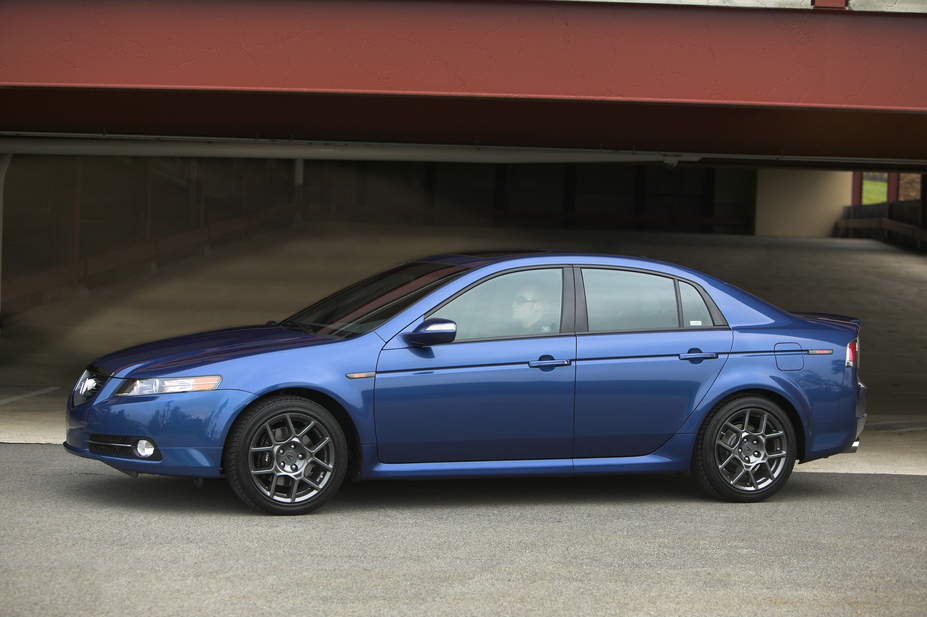 Coupes have been declining in popularity, and the numbers prove it. Honda discontinued the Accord coupe in 2017 and the Civic coupe in 2020, and not much of a fuss was made by buyers. For now, that is. These coupes are a safe bet to command value down the road when the trend swings back around.

Known today as the Toyota GT86, the FR-S (and its sibling the Subaru BR-Z) were popular, lightweight and affordable sports cars with rear-wheel drive and nimble handling.

This rotary-powered performance coupe offers more than meets the eye. The body style actually has four doors, but the small back doors open “suicide” style to offer entry into the back seat — a unique feature for its segment. 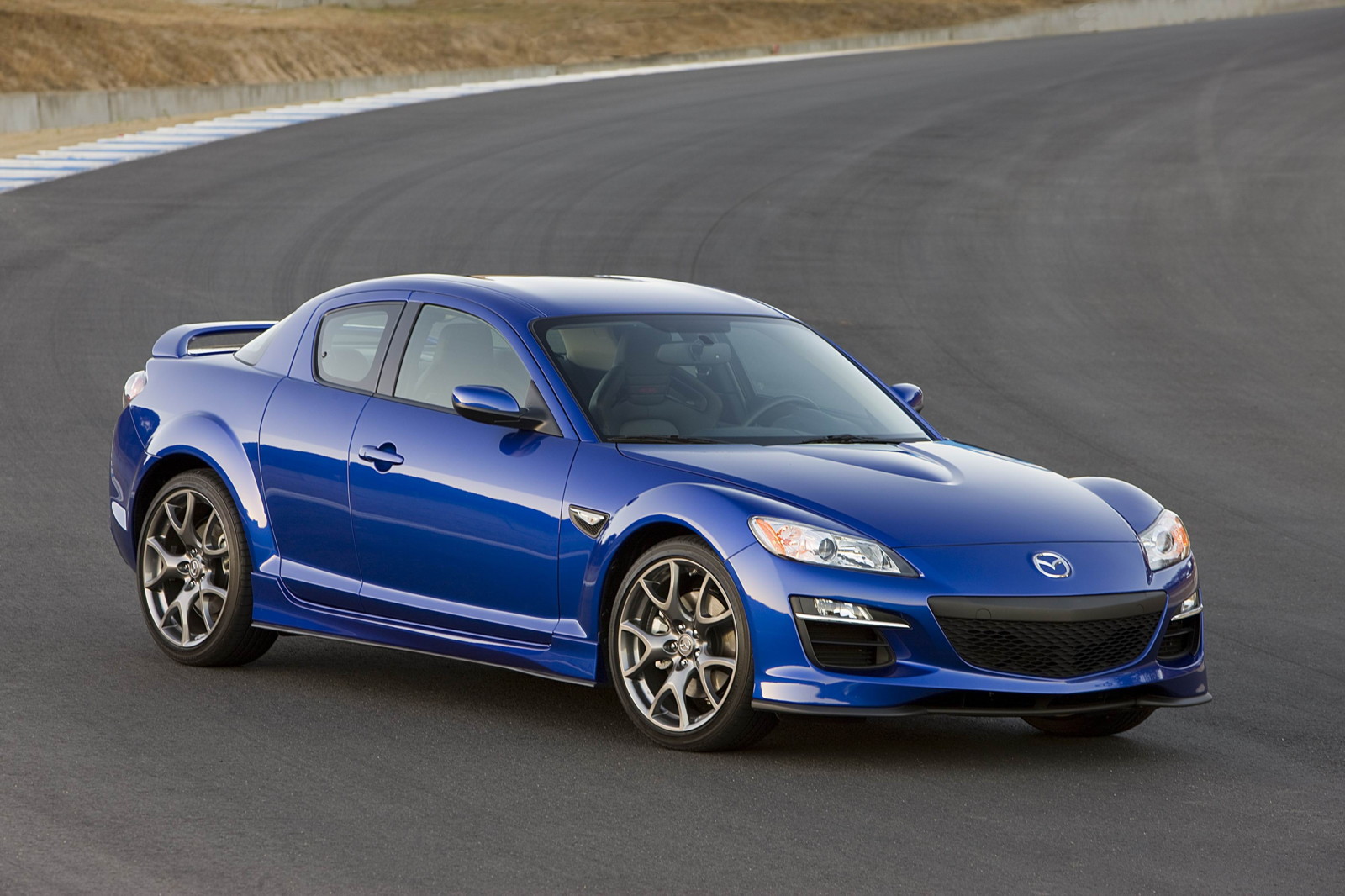 Just because a car doesn’t look like a sports car doesn’t mean it can’t perform like one. Automakers have proven it’s possible to take a V8 motor, rear-wheel drive and manual transmission and turn any four-door sedan into a performance machine.

Manufactured and sold in Australia as the Holden Commodore, this sedan harnesses power from a Corvette-derived 415 horsepower LS3 V8. 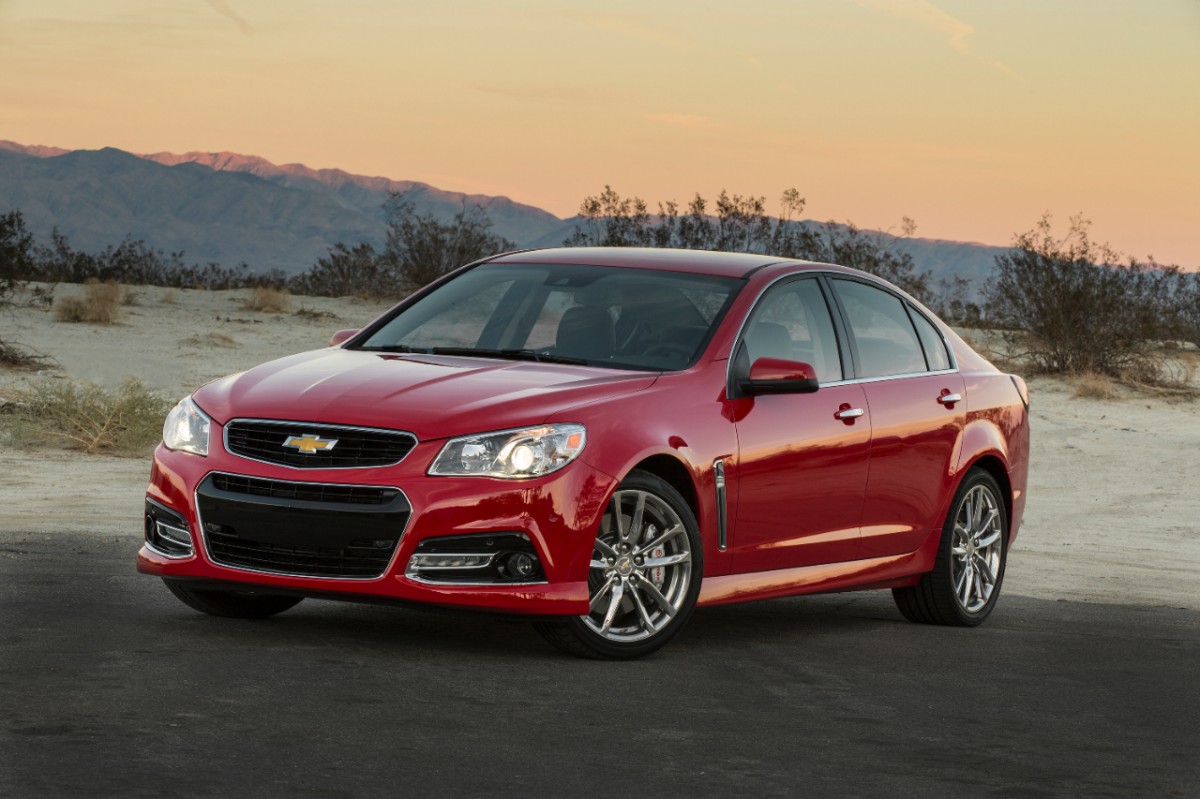 Some enthusiasts argue that a vehicle purchase should be motivated by a legitimate fondness for the vehicle and a desire to own it, not just because a vehicle is positioned to appreciate in value.

But buying a vehicle as an investment opportunity can be a lucrative decision. In some cases, a vehicle’s marketplace value may grow faster than a similar investment in the stock market. Be warned, unlike stocks a vehicle comes with strings attached — parking needs, maintenance and upkeep, registration and insurance requirements — so collectors do have to consider the big picture.

Does the time feel right to dip into the marketplace and find a future classic for your garage? Check out the latest listings on KSL Cars for a car you think might be the “next big thing.”