The Explosive Growth of Utah’s New Lamborghini and Bentley Dealership

When Tom and Amy Buckley signed the papers to open a Lamborghini and Bentley dealership in Salt Lake City, they could not have imagined how successful their first year would be — especially at the tail end of a pandemic.

“We closed on the Salt Lake building two days before the country shut down. It was scary. Getting supplies took forever. It took longer to build and cost twice as much, but we did it,” said Tom Buckley, co-owner of Salt Lake City Motor Cars. “We had people knocking down the door wanting to buy cars before we were even open. That was the beginning of an explosive amount of growth for us.” 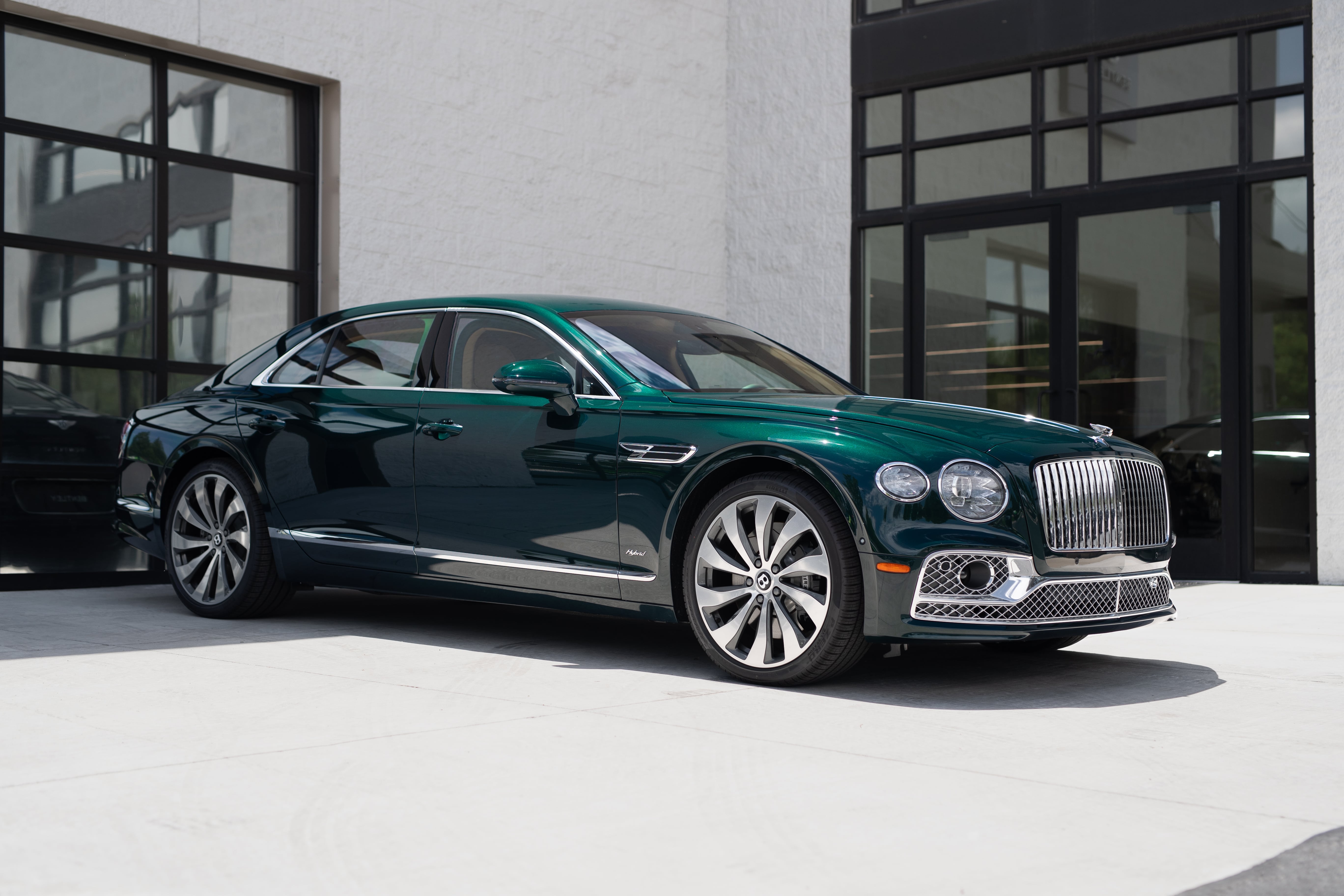 Utah might not be on the same level as Miami or Beverly Hills, California, but it certainly deserves a spot on the list of great cities to see cars. What was a small market just a decade ago has grown into a thriving exotic segment, with hundreds of special and rare cars dotting Utah roads.

Deciding to return to Utah — after a decade-long stint in Tennessee — took some courage. “I had a lot of friends question our choice to come to Salt Lake from Nashville. We were nervous. Even with all our experience and the confidence of these manufacturers, we were anxious. But, it’s exceeded anything we could have ever imagined,” Buckley said. 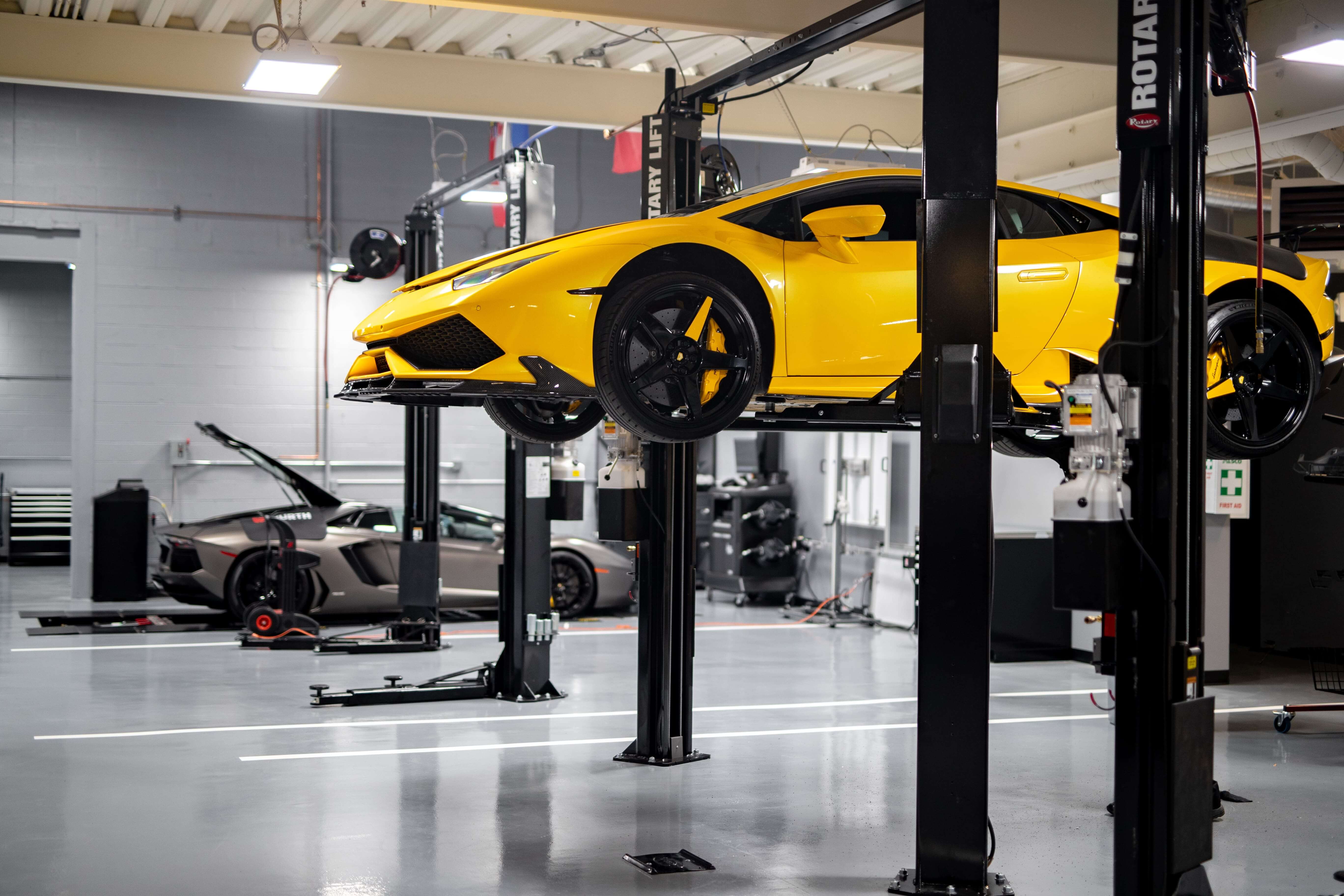 Manufacturers had no idea how big a Lamborghini dealership in Salt Lake would be either, Buckley said. They expected success, but no one predicted the immense demand here. “Demand has been so high, it’s been a struggle to get all the cars we need. We’ve had to raise our planned volumes across the board. It’s been a very welcome and good problem to have,” he said.

The car market is in a lurch right now, with long wait times across the board. It’s no different with Bentley and Lamborghini, with order banks filled for at least the next two years. “Every car we have gets sold. There just aren’t enough,” Buckley said.

The Utah economy has long been one of the strongest in the nation. It’s healthy and diverse, including a burgeoning tech industry, a robust small business industry and an influx of newcomers. There’s growth in all areas, which makes for a variety of would-be exotic and luxury car buyers. 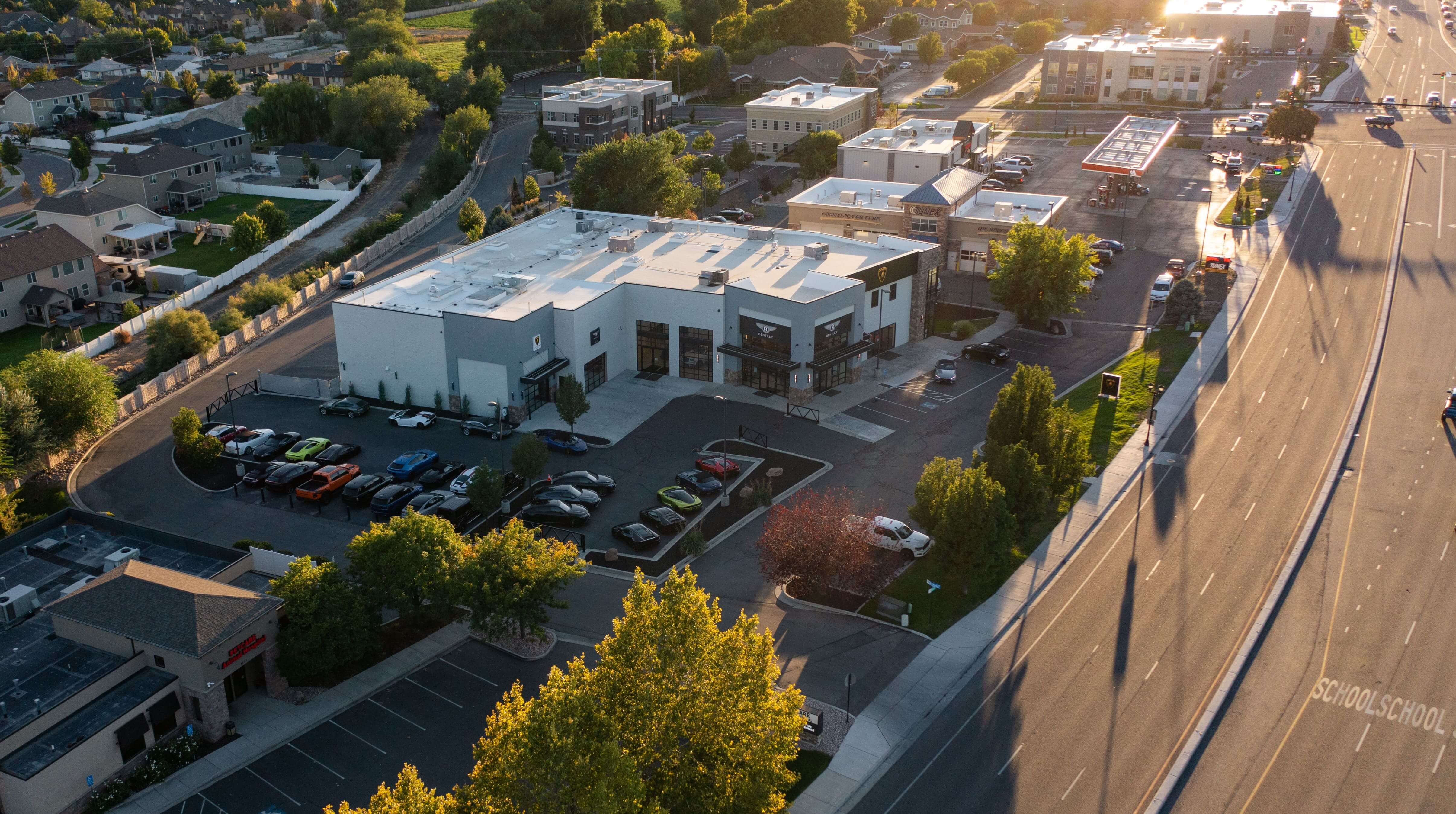 Buckley said the luxury car market has been so successful here due to a combination of factors. “There are a lot of high paying jobs, entrepreneurs and an overall better-than-average business environment,” he said. “We’re consistently ranked number one for business, and that translates into a very healthy luxury market. The exotic car segment has grown globally, and Lamborghini is having its best year ever, but Utah especially has the right conditions to enjoy these cars.”

Youth and social media also deserve credit for furthering the supercar scene in Utah, Buckley said. He noted there’s rarely a day when young kids aren’t at the dealership drooling and spouting specifications and car facts that would impress even seasoned enthusiasts.

Buckley’s biggest surprise in this venture: Lamborghini. “Lamborghini is huge. It’s such an A-type personality vehicle, we’ve been shocked that customers are wanting to wait two years for their car. Before we even opened our doors, we were getting phone calls about inventory, putting in orders, etc. Customers were kicking the doors down to come to buy cars,” he said. "It's crazy." 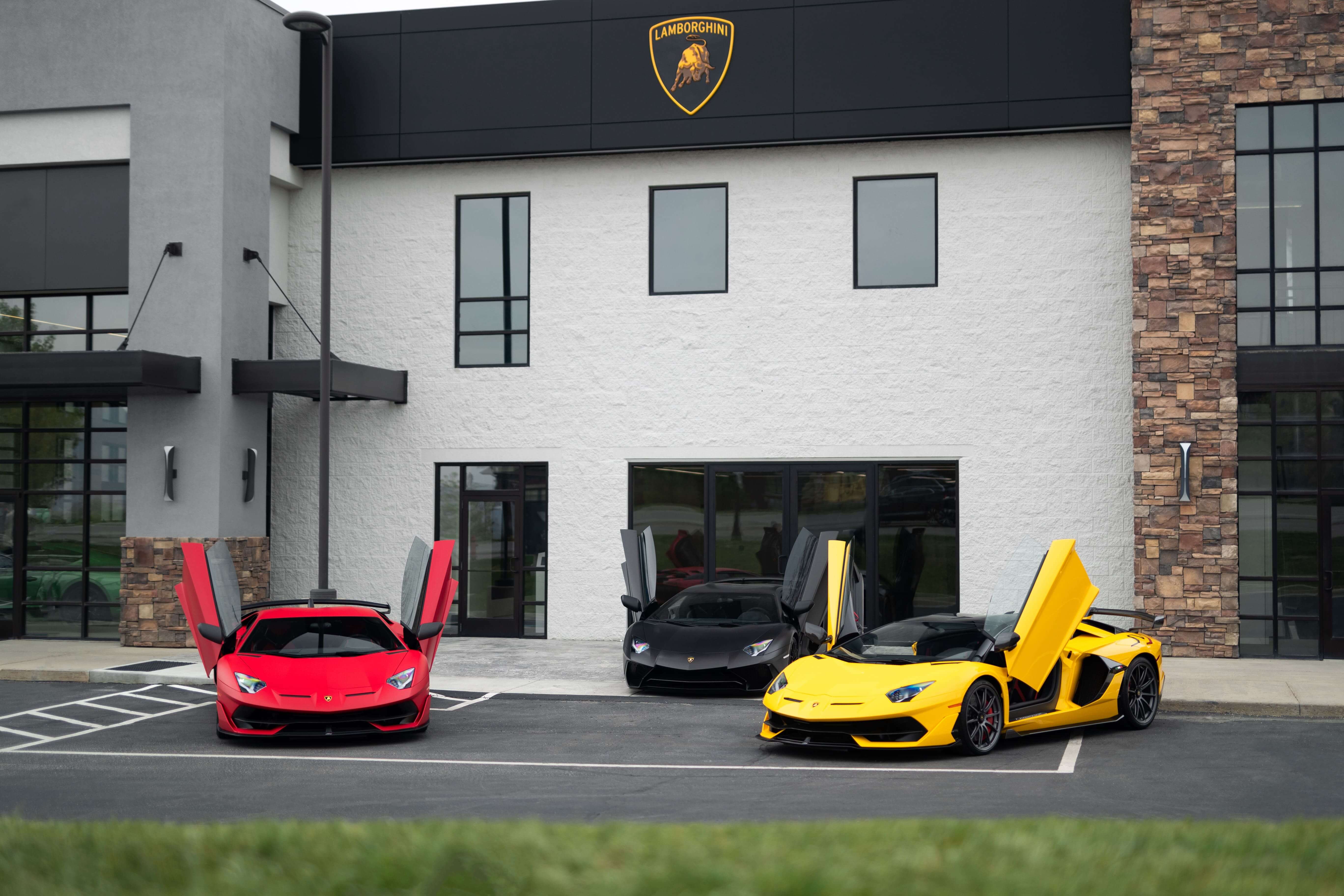 He also noted how impressed he’s been with the growth and diversity of the state. From the houses, traffic, stores and even political opinions. “From Payson to Brigham City, it’s solid metro now. You can’t tell where one city starts and one ends. It hasn’t always been that way,” Buckley said.

When the Buckleys were last here — and Tom was general manager of Ken Garff Automotive — you would have been hard-pressed to gather 20 exotics. Now hundreds gather, thanks to groups like Need 2 Drive Utah. “Salt Lake City?” he said. “I could have never imagined this. I would have lost every bet if you had asked me a year ago where things would be today.” 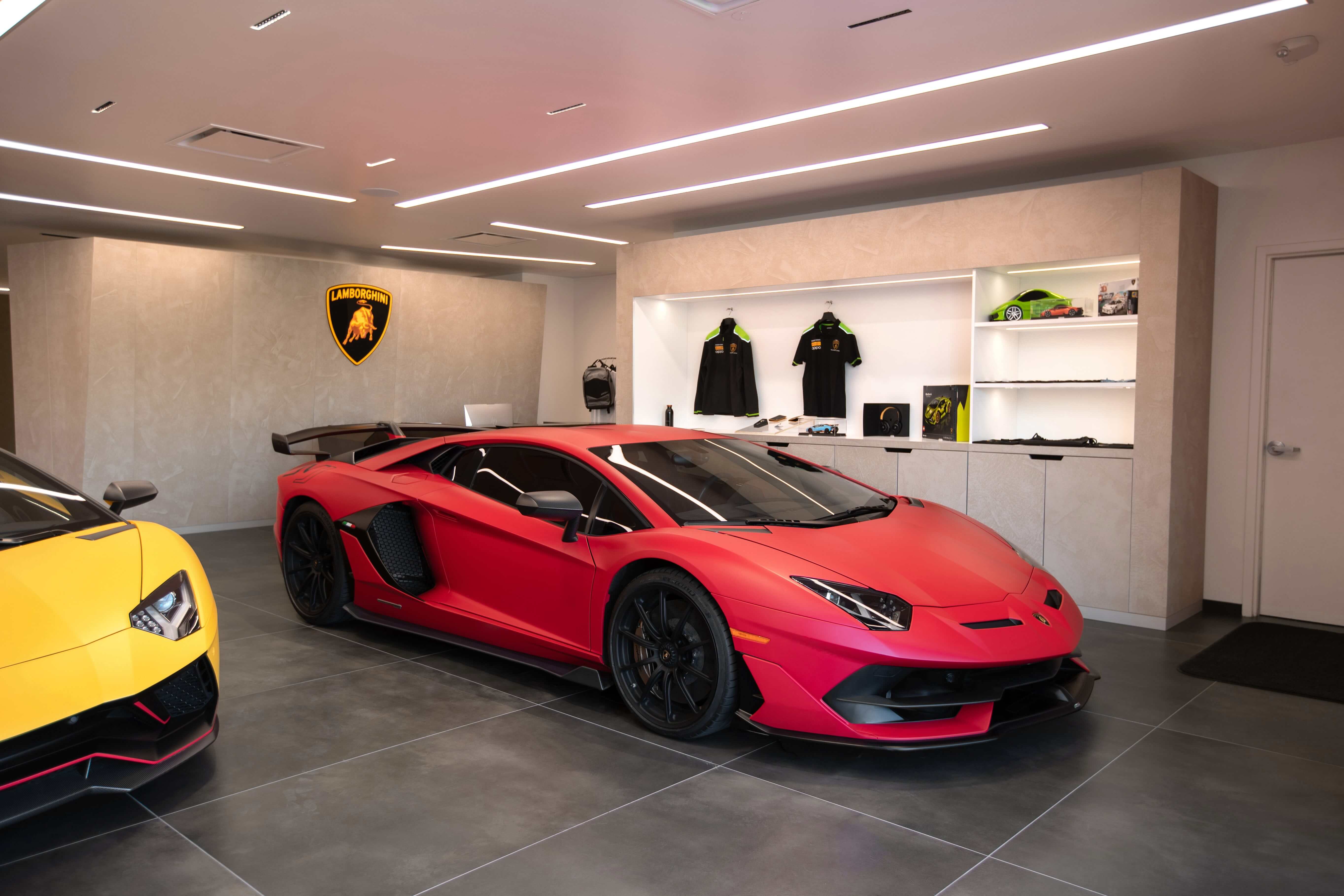 “Salt Lake City has been great to us. We’ve been welcomed with open arms. We’ve met some fantastic people. We’ve had some incredible clients that we loved. It’s been a very warm welcome,” Amy Buckley said.

Tom Buckley added, “Coming here has been like sunshine after 40 days of rain. We couldn't have wished for a better city to come to. We feel very blessed to be here. Everything was right about it. We, Lamborghini, and Bentley are meant to be here.”