Although Utah’s weather is not convertible friendly for months at a time, the beloved Honda S2000 drop-top is still a favorite among KSL Cars users. In fact, a ranking of keyword searches for one week in November showed the S2K in fifth place — receiving 286 searches from 280 unique users. What makes the high-revving sports car so popular?

As far as nuts and bolts are considered, the S2000 uses a well-known formula for open-top motoring: two doors, rear-wheel drive, two seats and a soft top or an available removable hardtop. The S2000 dates back to a concept car called the SSM that debuted in Tokyo in 1995; the production model started rolling off the assembly line four years later.

The 2000 in the car’s name paid homage to its F20C inline-four motor, which had a 2.0-liter displacement. Fittingly, the first model year was 2000. Staying true to its performance purpose, the car was available only with a 6-speed manual transmission connected to a Torsen limited-slip differential throughout its lifespan. 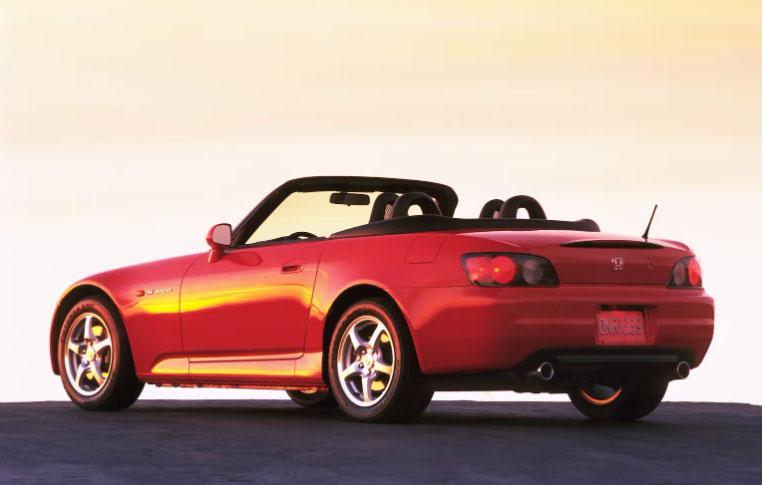 In order to enter the marketplace for an S2000, the first step is to understand the nomenclature that is commonly used to identify the cars according to model year and equipment. The AP1 chassis code — applied to model years 2000-2003 — aligned with the first iteration of S2000s that had a 9,000 rpm redline.

The MSRP for the S2000 was $32,415 in its first model year. For three years, it used a 240-horsepower variant of the F20C motor, delivering peak horsepower of 8,400 rpm. Early changes included new color offerings and other subtle — but important — engineering upgrades. For example, in 2002, the car received a glass rear window in place of a plastic unit.

In 2004, the AP2 debuted with both engineering and cosmetic updates. Most notably, the F20C motor was retired in favor of a new F22C1 2.2-liter inline-four. While torque with the new power plant was increased from 153 to 162 pound-feet, the redline was lowered to 8,200 rpm. The gear ratios were changed for all six gears. Other updates included revised springs rates and steering gear ratio, as well as 17-inch wheels instead of 16-inch. Cosmetically, the car received new bumpers, oval stainless steel exhaust finishers and LED taillamps.

The final iteration of the S2000 was a tracktuned, limited production Club Racer — or simply CR. It came in 2008 with updated suspension, reduced weight and added aerodynamics equipment such as a rear spoiler. It also came standard with a removable hardtop, beefed up suspension and a new exhaust system. Fewer than 1,000 total CR units were produced. The next year, its final, the S2000 was a carryover with a $36,300 price tag (excluding destination and handling). 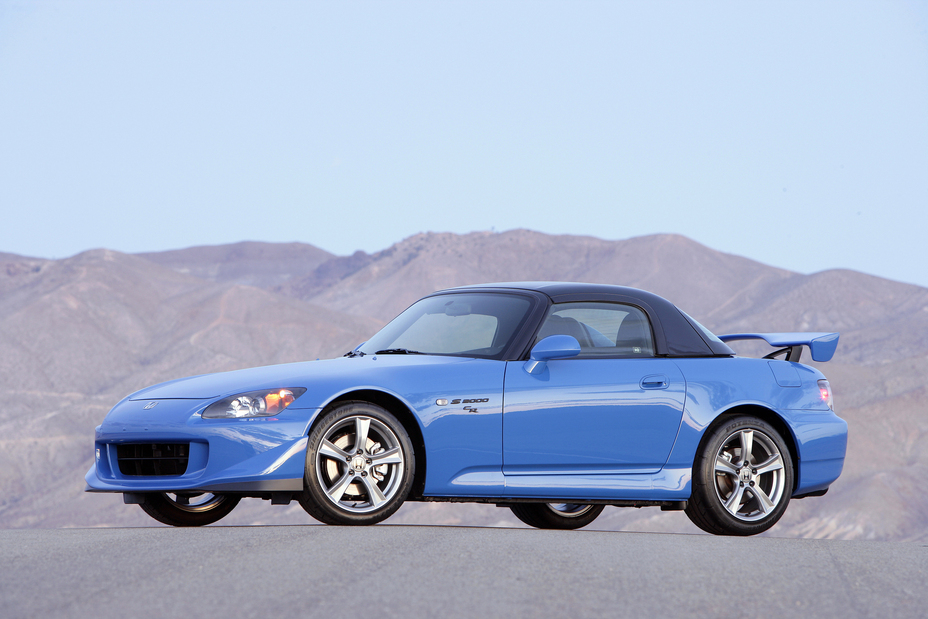 Like any previously owned vehicle purchase, entry to the S2000 ownership community should be approached carefully. Given the performance oriented nature of these cars, some have been driven hard and heavily modified, so a buyer must do their due diligence.

The first step is to piece together the vehicle’s use and care history. Does the Carfax report show any accidents or damage? Also keep in mind, the S2000 has vehicle identification number tags in 10 different places around the body. The absence of any VIN tag could indicate that the vehicle has had body or paint work.

Unlike many older Hondas, the S2000 motor uses a timing chain instead of a traditional timing belt. The benefit of this arrangement is a reduced long-term maintenance cost. Still, service records are critical, and many enthusiast forums agree that regular valve adjustments are beneficial.

Lastly, check the age and condition of the tires. A performance car like the S2000 should get new shoes every six years, since rubber materials break down over time. 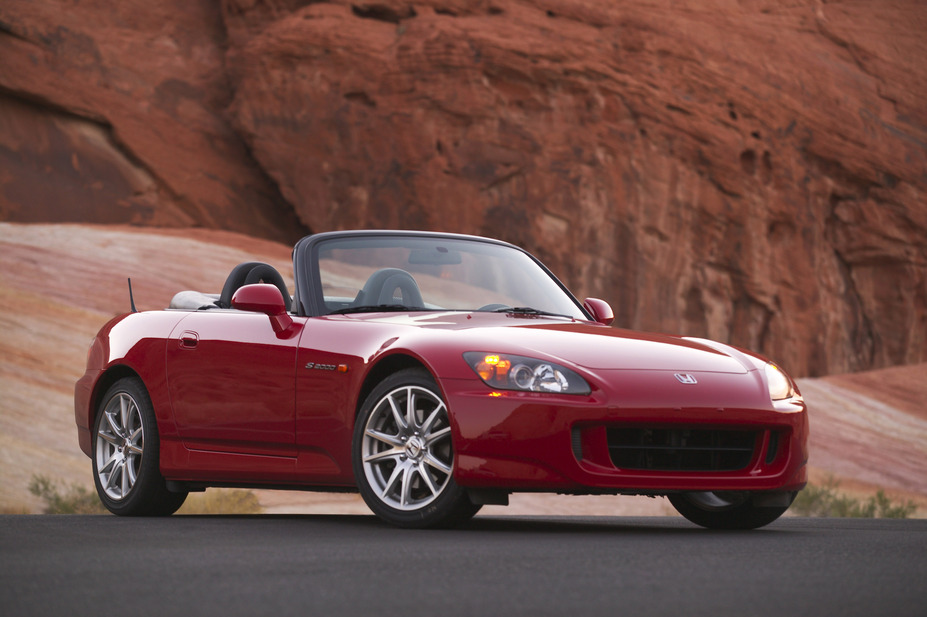 Although it was discontinued in 2009, the nameplate is rumored to be returning in 2024. According to Forbes, it could be back — with similar proportions — in time to celebrate its 25th anniversary.

If you can’t wait that long, or prefer to go classic, check out models currently available on KSL Cars. Winter is a good time to search for an S2000 or another fun roadster. Many convertible car owners stash away their weekend toys until spring — and may be less attached to them.