Iconic Honda Civic Type R Gets an Overhaul for 2023

An eager audience welcomed the 2023 Honda Civic Type R on July 20, 2022, at its world debut event in Los Angeles. While tight-lipped on most specific technical aspects, Honda promises the car to be the pinnacle of factory performance. Boasting more power than ever before, the Type R will host a 2.0-liter turbo-charged engine and a precise 6-speed manual transmission. 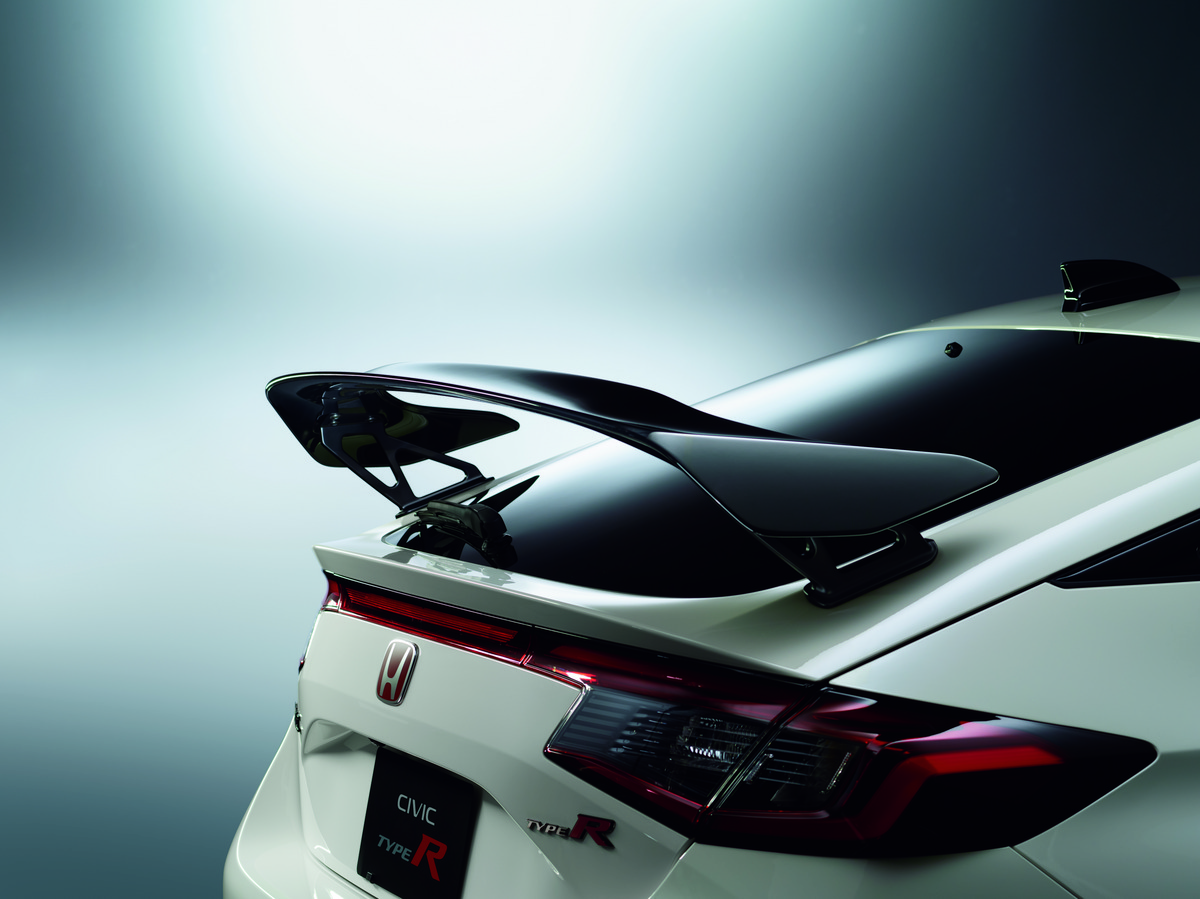 A few architectural details should prove beneficial as Honda seeks to perfect an already excellent platform. The 2023 Type R will have a new lightweight body with longer, lower and wider attributes. The overall design is moderately toned down from the outgoing Type R, but it offers larger front fender grilles and wider tires. The rear will include the vehicle’s signature triple round exhaust outlets. 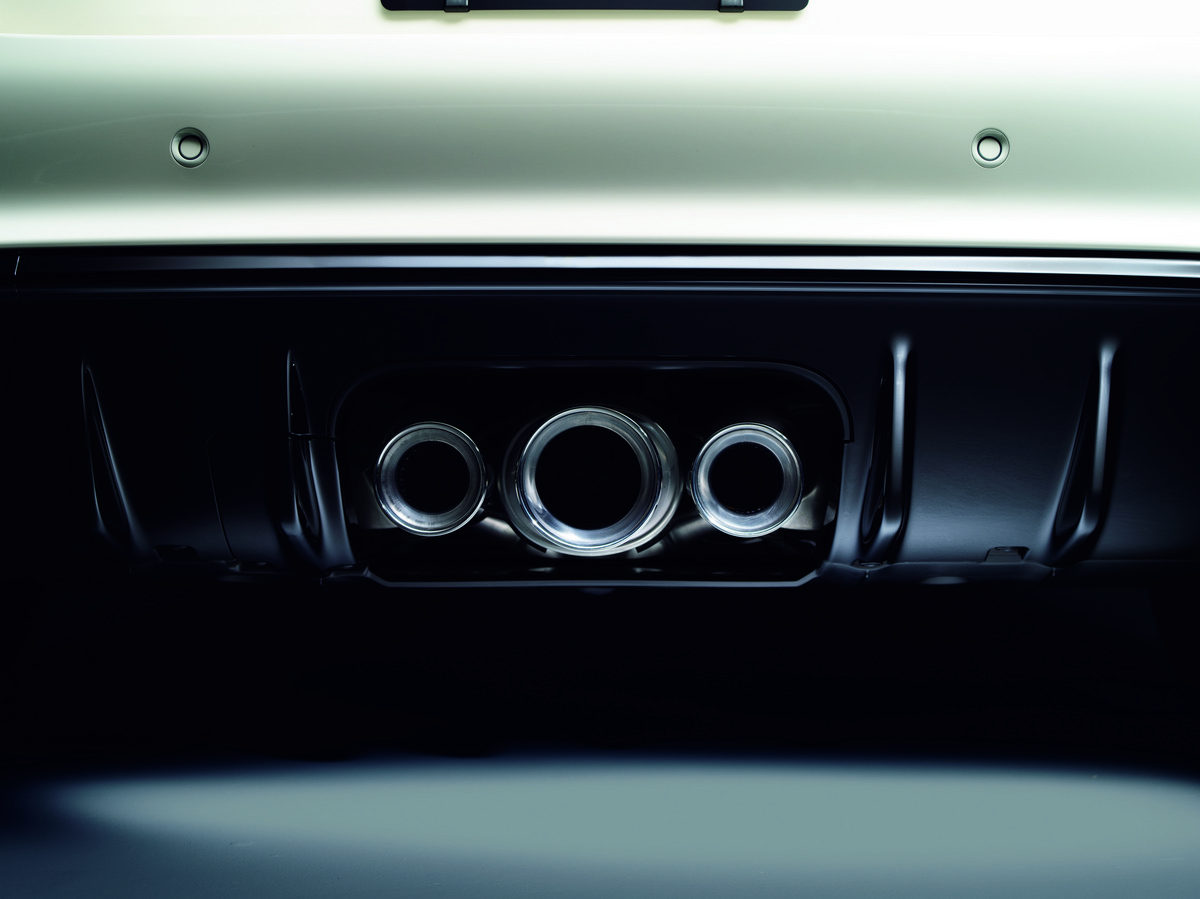 Moving to the interior, the Type R promises to deliver a driver-centric cockpit. The upholstery will be a suede-like material for maximum grip. In addition, its new information center can be customized to show engine revs, indicator lights and gear position, as well as other data. For those seeking to track-test the car’s performance credentials, a Honda LogR system notes movements of the vehicle and can record lap times — even recording video.

Ranked at the top of the vehicle’s performance hierarchy, the Civic Type R dates back to the late 1990s. But it wasn’t until 2017 when it was first offered in the U.S., leveraging the FK8 chassis code. With final assembly taking place in the United Kingdom, the Type R delivered 306 horsepower from its K20C1 turbocharged inline-4. Given the car’s emphasis on appealing to an enthusiast market, the only available transmission was a 6-speed manual. 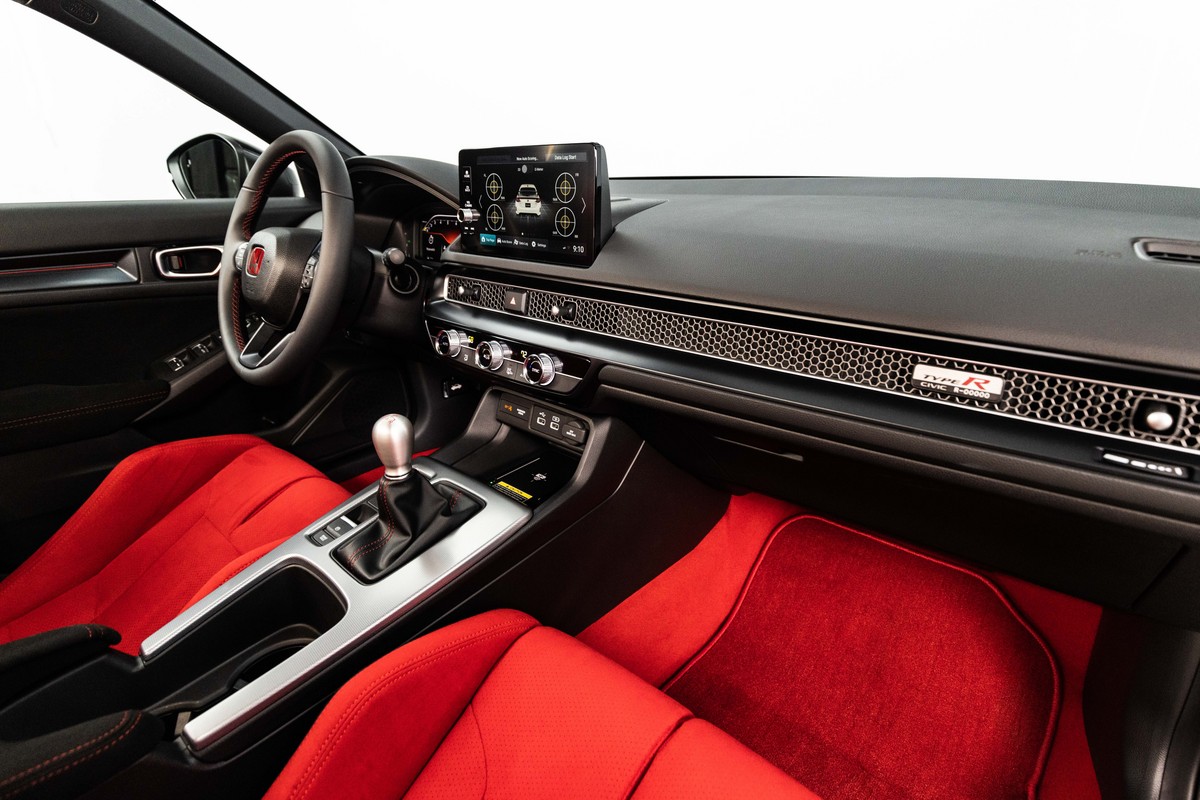 In 2017, this drivetrain combination was good for a lap record on the world-famous Nurburgring racetrack. In fact, the preproduction Type R beat its 2015 predecessor’s winning time by 7 seconds.

Five years after its launch, the venerable Type R has evolved even further. A preproduction model for the 2023 iteration broke the Suzuka Circuit lap record in March 2022. 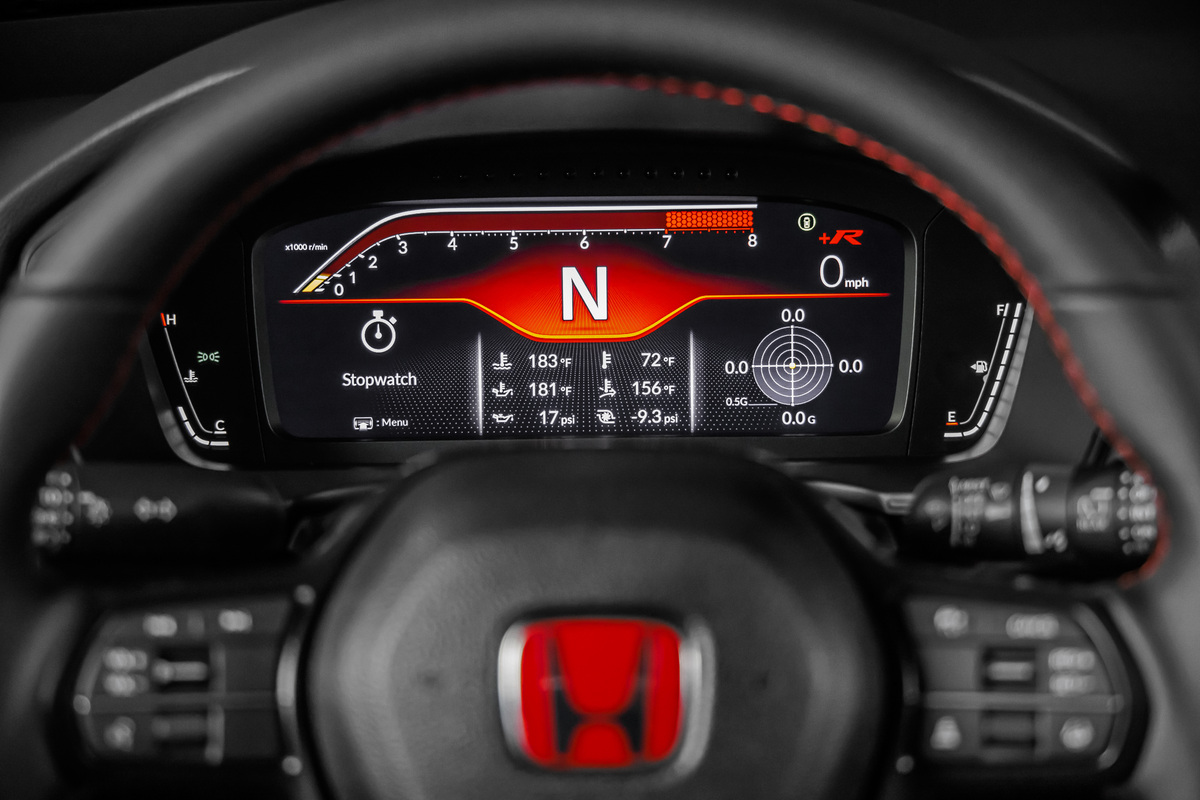 The Honda Civic has been a household name for 50 years. It was mid-1973 when the Japanese compact made its debut in the U.S. Since that time, it has sold over 12 million units, making it America’s bestselling small car over the last five decades.

When the Civic first launched, it was offered as a three-door hatchback that quickly established a name for itself as a reliable and fuel efficient commuter car. After all, its name conveyed a deeply rooted focus on optimizing urban mobility. Fast forwarding through the subsequent decades, the Civic benefitted from engineering advances in technology, safety, performance and reliability.

The 11th generation of the Civic debuted in 2021 with a new exterior design for both four-door sedan and five-door liftback configurations. Building on that liftback platform was one of Honda’s track tested performance cars: the renowned Type R. 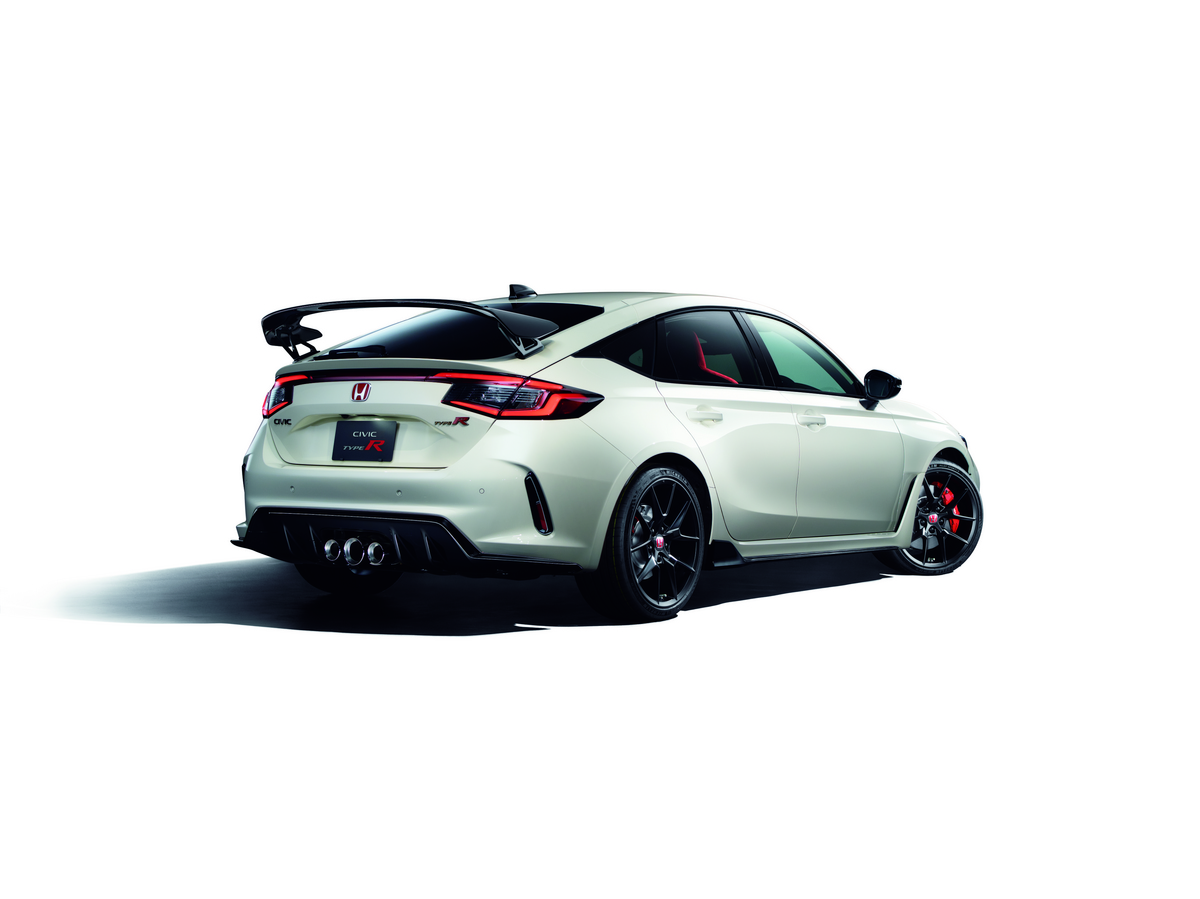 For now, all we can do is wait and leverage Honda’s online build configurator to create our dream Type R. It will come in five colors: Boost Blue, Sonic Grey Pearl, Championship White, Crystal Black Pearl and Rallye Red. Honda said it will share pricing and additional details about the new Type R closer to the launch, slated for fall 2022.

One thing is for sure: The new Civic Type R is guaranteed to turn heads both on and off the track — in any color. In the meantime, check out all variations of Honda Civics on KSL Cars.