In 1986, Honda delivered a new brand and created a car segment. See how it’s grown.
Tyson Hugie for KSL Cars
May 19, 2022
Automotive News

The 2023 Acura Integra is slated to arrive in June 2022, a comeback 20 years in the making. Will the latest iteration be as sought after as the original?

According to the 2021 Honda Digital Factbook, 794,197 Integras were sold in the United States between 1986 and 2001. When Acura was launched, it pioneered not only a brand, but the Japanese luxury segment. It was a gamble on the notion that consumers would pay a premium for an upscaleline of cars under the Honda umbrella. Within the next five years, both Infiniti and Lexus followed suit. 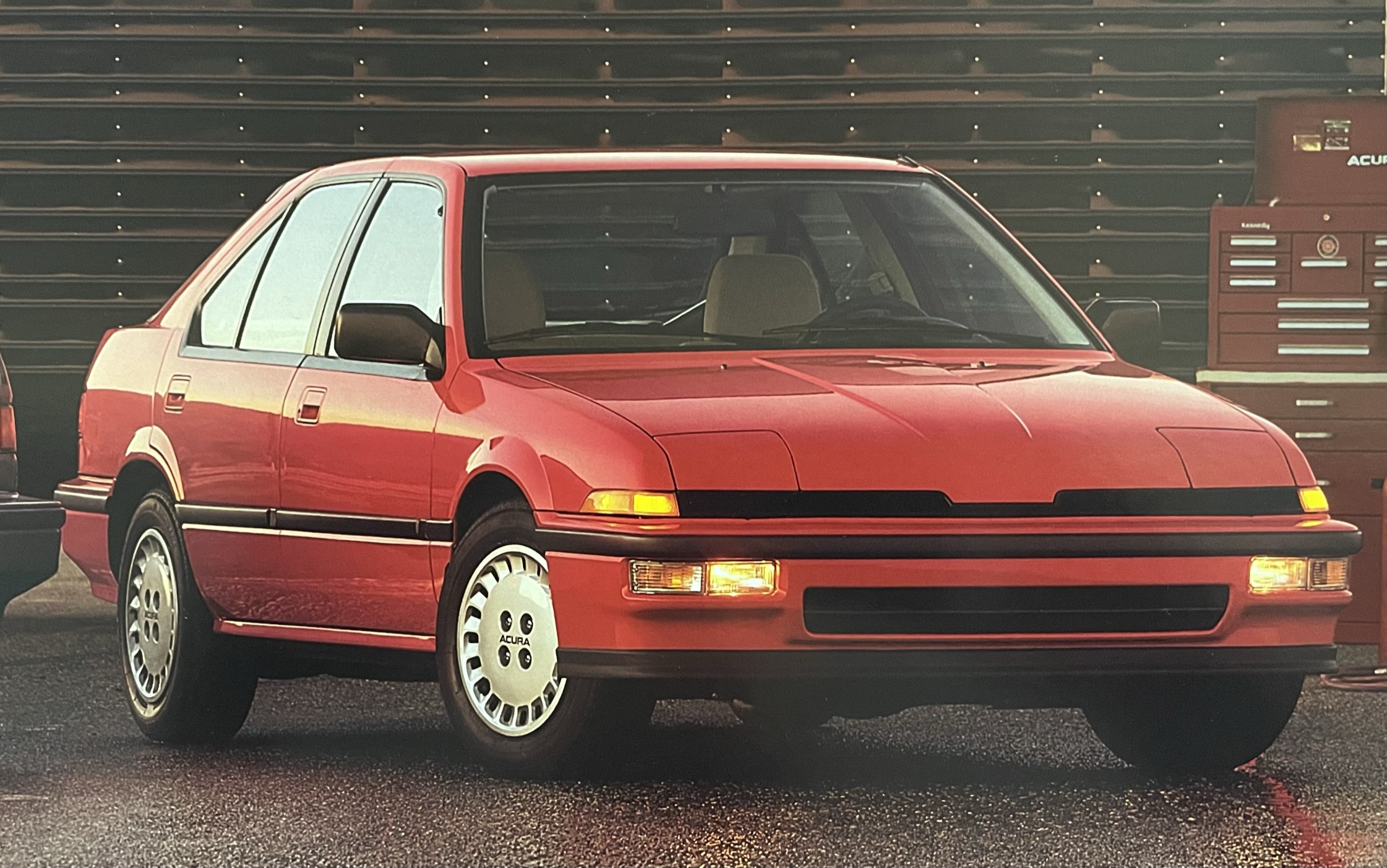 Two body styles gave the Integra a versatile start: a three- and five-door hatchback. They were positioned as fun-to-drive sedans with cargo hauling capability. Characterized by squared off styling and totally ‘80s pop up headlights, the first generation Integra got off to a solid start. Power came from a 1.6-liter DOHC inline-4, paired with either a 5-speed manual or a 4-speed automatic transaxle. Just two years after being introduced, the 1988 model had a refined fascia, lighting and instruments. 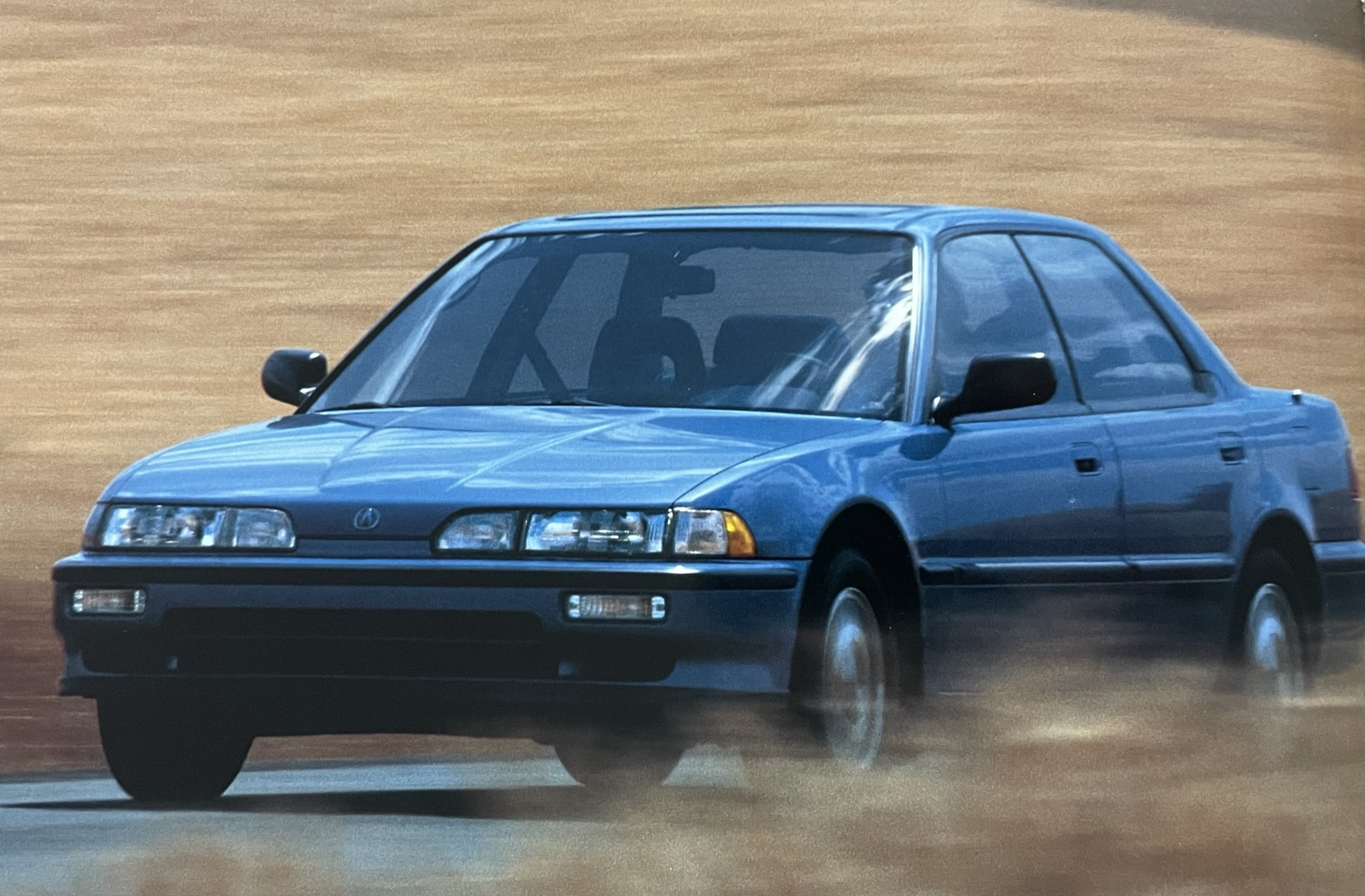 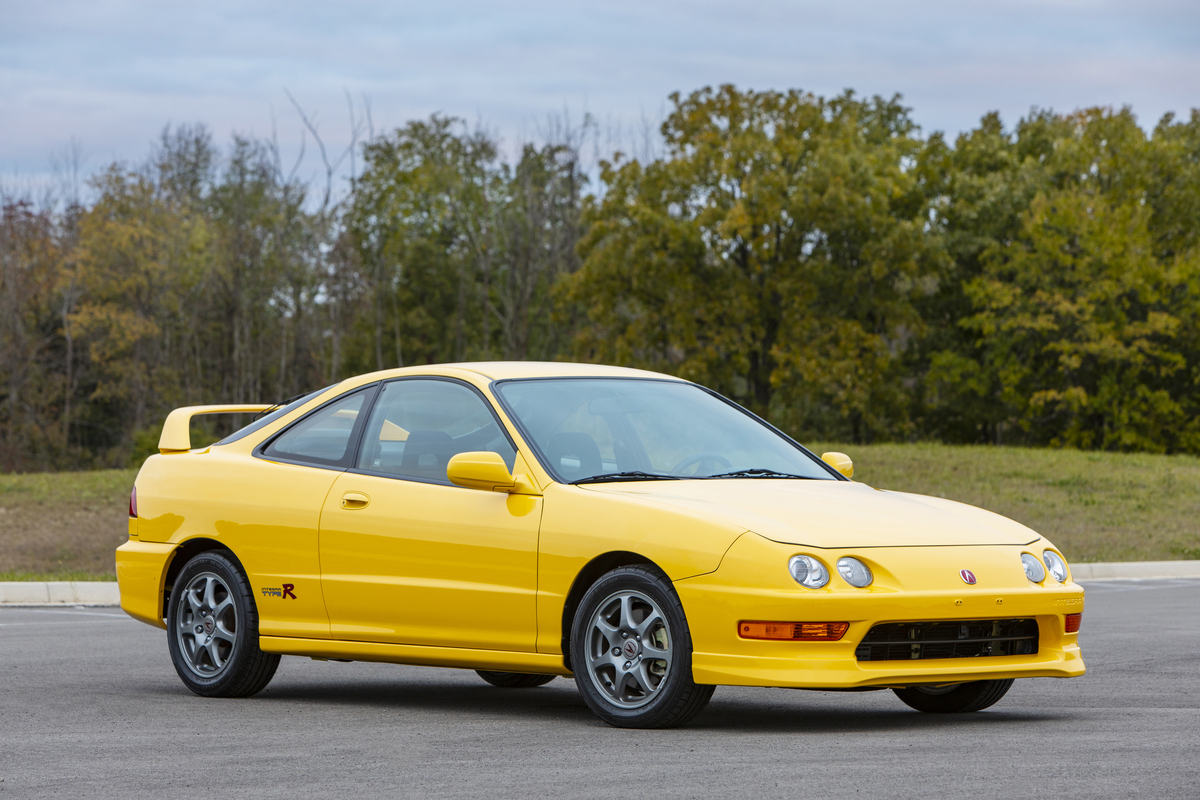 Aesthetics were again retouched as the 1994 Integra gained quad round headlamps. The Integra Type R, a track-focused performance model, was launched in limited production in 1997. The 197-horsepower motor and 5-speed manual transmission included a limited-slip differential, reduced weight and a strengthened chassis. Other Integra models came with motors ranging from 1.6 to 1.8 liters. There were five trim levels, including RS, LS, SE, GS and GS-R. 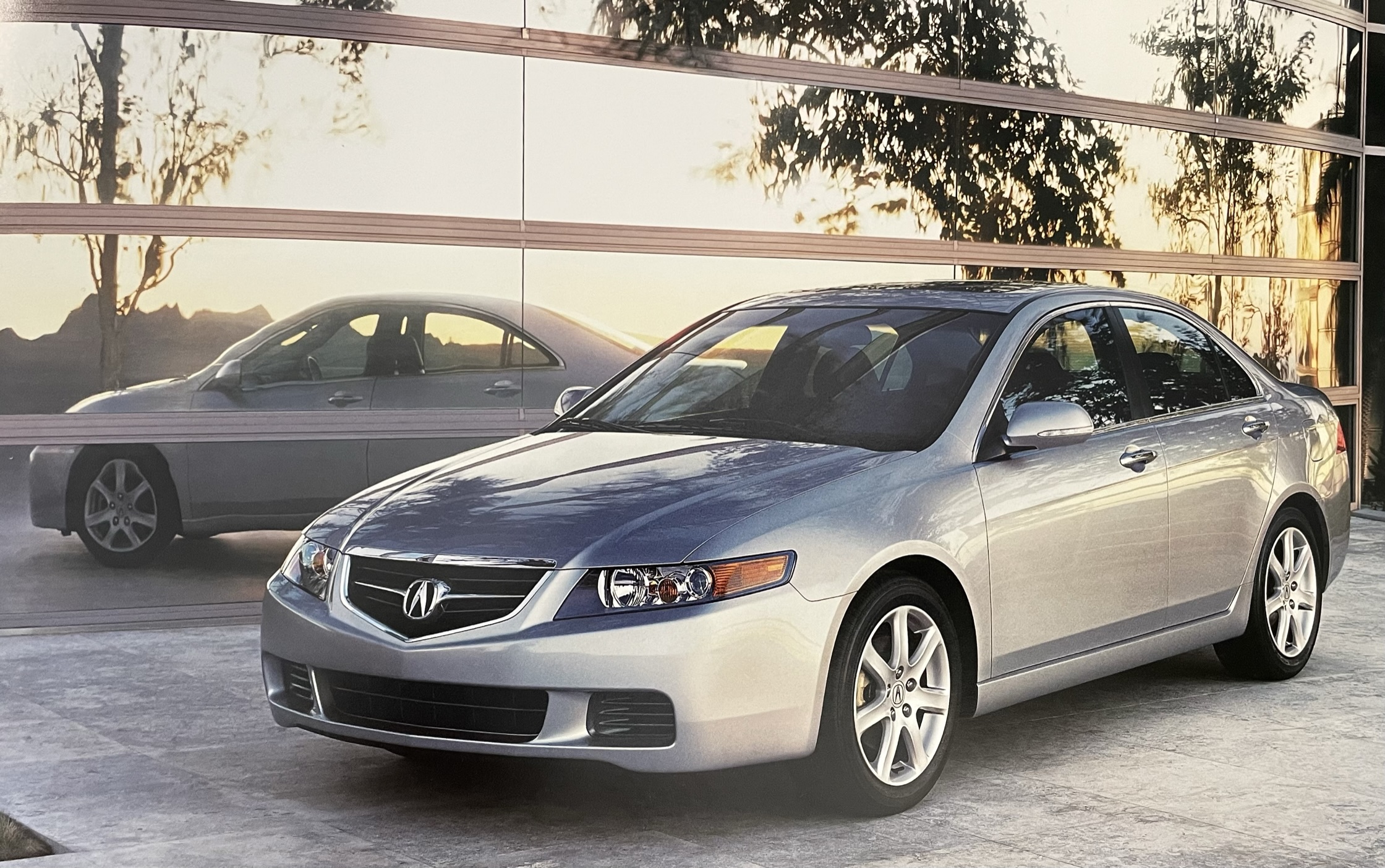 While not sold in North America, the Integra model continued in other regions of the world under the Honda brand. In the United States, the two-door RSX and four-door TSX took over the reins as the entry level gateway models. In 2013, the ILX was introduced to occupy that same compact niche. It has stayed in production since, with refreshed styling and mechanical engineering applied in 2016 and then again in 2019.

The latest release date for the 2023 Acura Integra liftback is June 2022. Based on the prototype revealed in November 2021, it will share the chassis underpinnings of the Honda Civic five-door hatchback. It will also reintroduce a 6-speed manual transmission to the model lineup, something Acura hasn’t offered since 2015. Power will come from a turbocharged 1.5-liter VTEC inline-4 producing 200 horsepower.

Acura invited KSL Cars to experience the 2023 Acura Integra at a First Drive event in Austin, Texas in May 2022. Will the new Integra live up to its predecessors? Stay tuned for an in-depth review.

Meanwhile, find other Acura models available on KSL Cars. The brand has come a long way in over 30 years.