Changing interests have led to the demise of the once popular sedan, but the name may not disappear just yet.
Tyson Hugie
September 27, 2022
Automotive News

Nissan is dropping one of its most important models, changing gears as it adapts to evolving buyer tastes. The Nissan Maxima will be no more by mid-2023, retiring after a run of more than 3.5 million cars sold. But it may not be the end of the road for the full-size sedan. While production is slated to end, Nissan has hinted that the name may return as an electric vehicle. 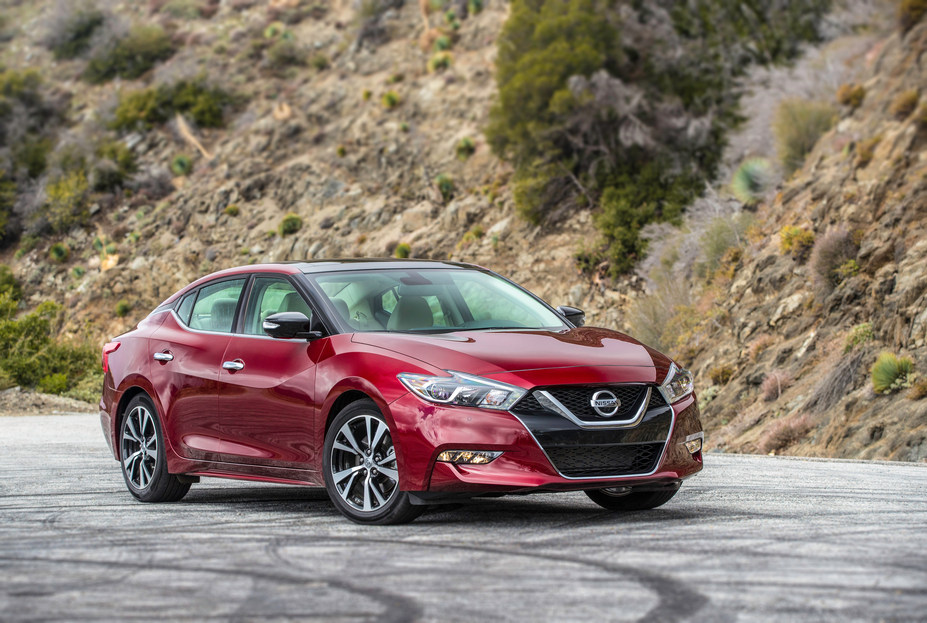 What makes the Nissan Maxima so special? I asked a friend, Matt, who has owned his 2002 Special Edition for almost 20 years. “I have held onto my 2002 Maxima SE for a number of reasons. It has such a well-rounded balance of attractive styling and a fun and engaging driving experience — while also being comfortable, relatively economical and reliable,” he said.

“Since it still delivers all of these things after nearly 20 years of ownership, it’s difficult for me to find a logical reason to part with it. Every time I drive the car, it reminds me that it came at a time when one of Nissan's taglines was ‘Everything you want; nothing you don't.’”

Nissan debuted in the U.S. at the Los Angeles Auto Show in 1959. Since then, it has introduced a diverse lineup, including sedans, sports cars, pickup trucks and SUVs. It launched the Nissan Maxima in 1981, elevating the status of Japanese cars with creature comforts normally reserved for luxury car brands. 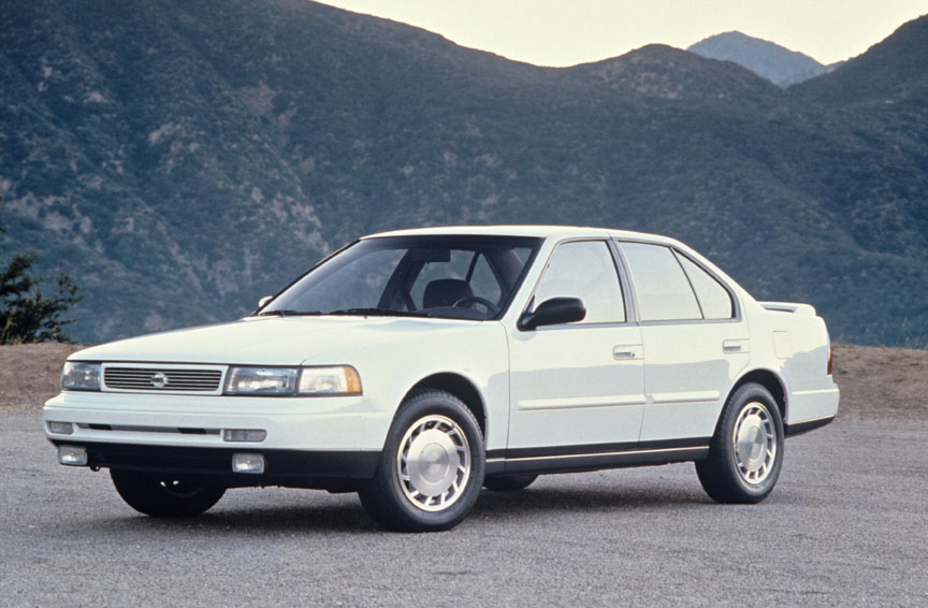 The Maxima’s ancestry can be traced to 1972, when the Datsun 510 sedan — sold as a family car with a racing heritage — was launched. For four decades and across eight generations, the Maxima was the largest and best-appointed sedan in the Nissan lineup.

Nissan — as Datsun, initially — positioned the car as an inline-6 with rear-wheel drive. The first generation was available in both sedan and station wagon body styles. For its second generation, beginning in 1985, the powertrain was changed to front-wheel drive with a 3.0-liter V6 engine. A 5-speed manual or 4-speed automatic put the power to the pavement. 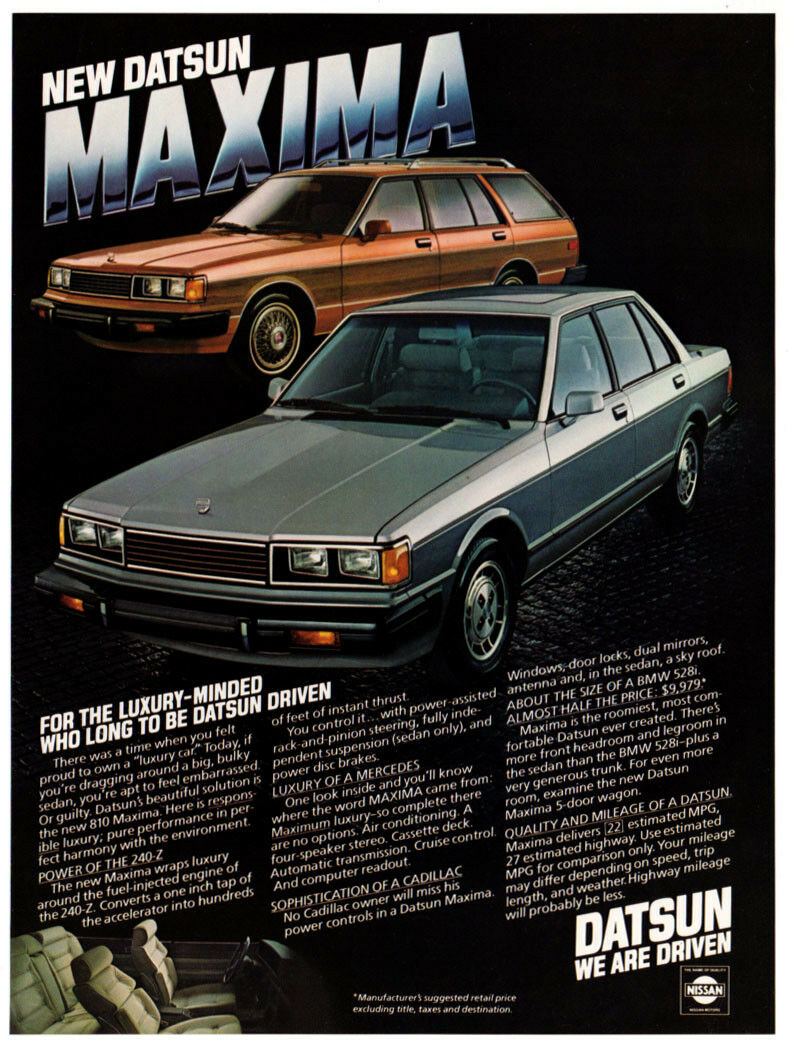 The Maxima went on to be offered through six more generations, all the while showcasing the brand’s latest technology. Among those highlights were features such as an optional electronics package with sonar-aided suspension, digital instruments, a door-handle keypad and voice alert with canned messages like “lights are on.”

Nissan promoted the Maxima as a four-door sports car. Its sporting credentials were attributed to engineering updates, most notably the 190-horsepower Special Edition model. It included wider wheels, sport-tuned suspension, a rear spoiler and white-faced instrument gauges. Beginning in 1989, Nissan also affixed a 4DSC decal on each of the rear side windows.

Following a redesign in the mid-1990s, the Maxima was named Motor Trend’s Import Car of the Year. The car now had additional safety features and advanced technology, such as an anti-theft engine immobilizer. The fifth and sixth generations took on Nissan’s robust 3.5-liter VQ engine; power continued to escalate into the 200-horsepower range. A unique feature for the 2004 to 2008 model years was the available SkyView glass, a narrow strip that extended vertically along the roofline.

What was once a venerable sports sedan was toned down for the 2009 model year, when its transmission was limited to one option: a continuously variable transmission. The VQ motor soldiered on at 290 horsepower, while trim and packaging changes kept the Maxima current with advancements in technology.

The most current Nissan Maxima generation debuted in 2015 with new design language and an aerospace-inspired interior. However, despite the updates, buyers were already looking elsewhere as preferences shifted toward crossovers. In 2017, about 67,000 Maximas were sold. Each year thereafter the number fell, with just 16,000 units sold in 2021. Nissan’s decision to retire the name — or at least temporarily suspend it — appears justified. 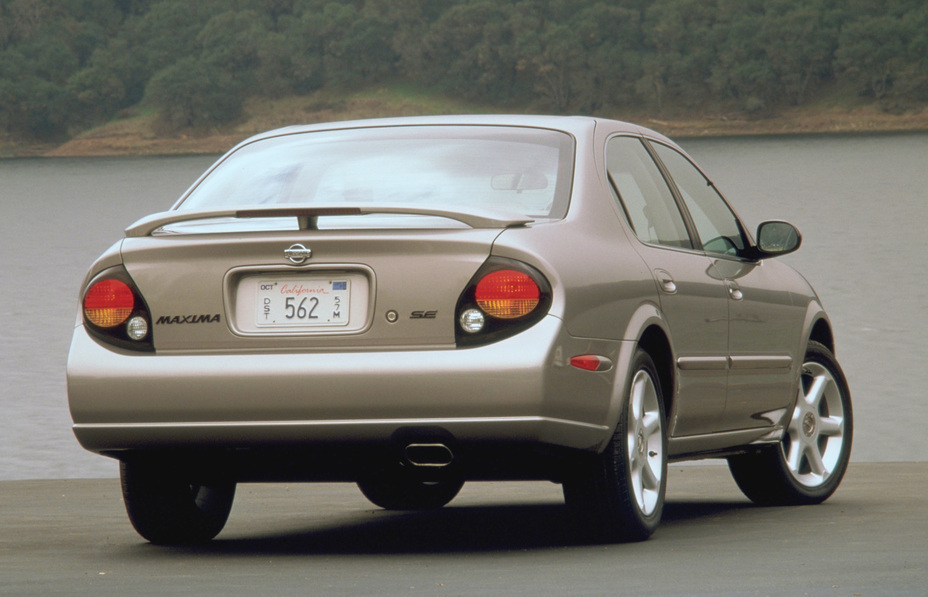 Nissan has made it clear that its strategic direction is moving toward EVs, so it’s possible (and even likely) that the Maxima name will be reborn as an electric sedan. In the meantime, browse KSL Cars for available Maximas near you.