Toyota’s 2023 GR Corolla Coming in Hot, Hard to Get

The turbocharged hatch will deliver on thrills — if you can get your hands on one.
Jason Bell for KSL Cars
May 23, 2022
Automotive News

After the GR Yaris made waves in other parts of the world, Toyota decided it was time for the U.S. to have some fun with a hot hatchback option of its own. Enter the GR Corolla — a manual, turbocharged, all-wheel-drive, 300-horsepower, next gen rally racer that’s coming soon to a dealership near you. The much-anticipated Corolla will be available in two trims: Core and Circuit Edition. For performance, functionality and handling, the latest sports car in Toyota’s lineup delivers — but it might be hard to snatch one up. 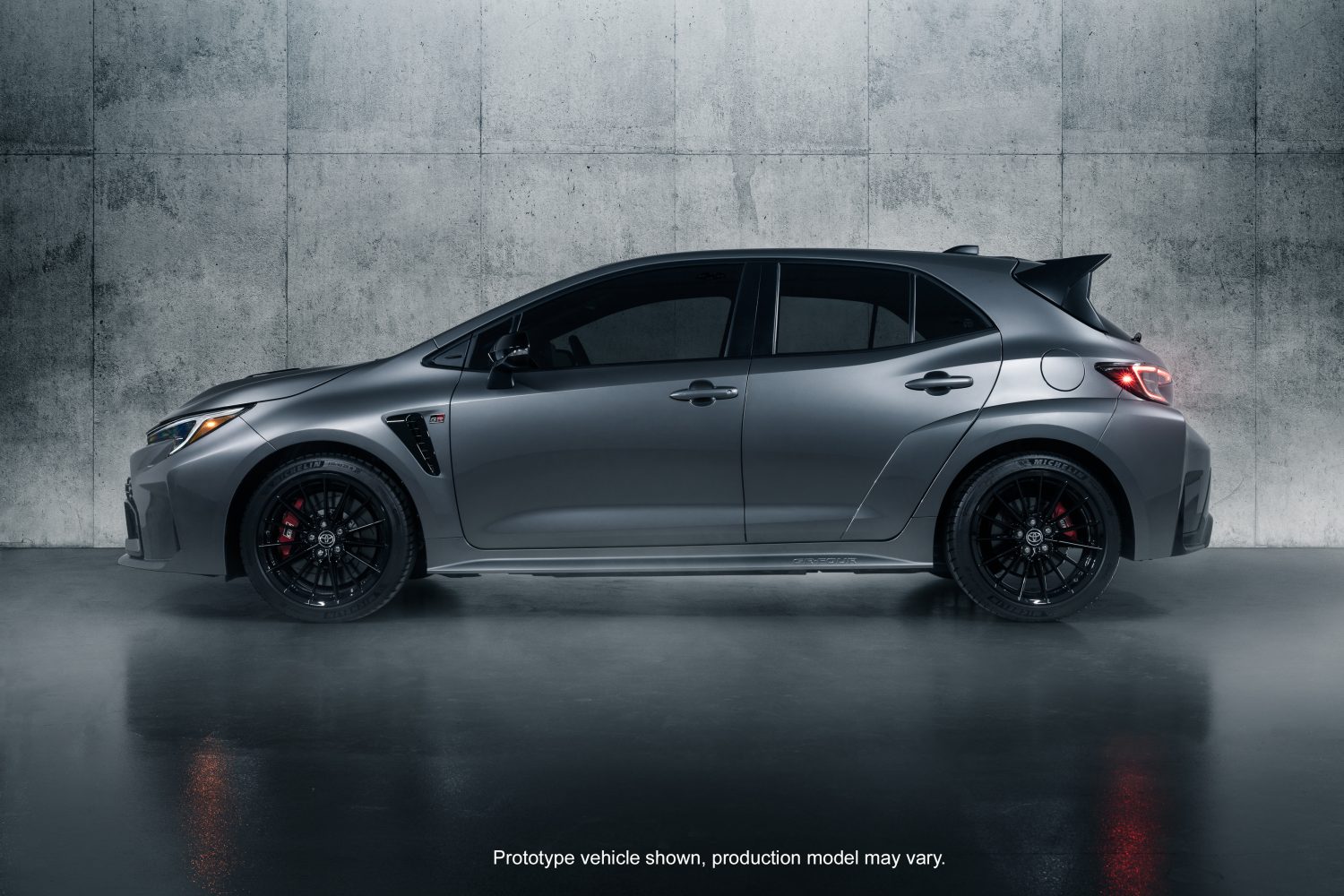 Your base level option for the GR Corolla is the Core model, which comes in white, black or flashy Supersonic Red. If you’ve been jealous of the GR Yaris, the new Corolla puts it to shame. It has 300 horsepower — compared to 257 — and throws in three exhaust valves and three oil-cooled pistons. The 6-speed manual transmission comes with a rev matching function for smoother shifting.

The GR-Four all-wheel-drive system is the first Toyota has produced in over 20 years. It provides excellent traction and control for all your rally racing needs. Optimized for driver performance, the GR Corolla interior looks similar to a regular Corolla hatchback, but it includes a 12.3-inch display, a shortened shifter and a mechanical parking brake. Let the good times roll in the parking lot. 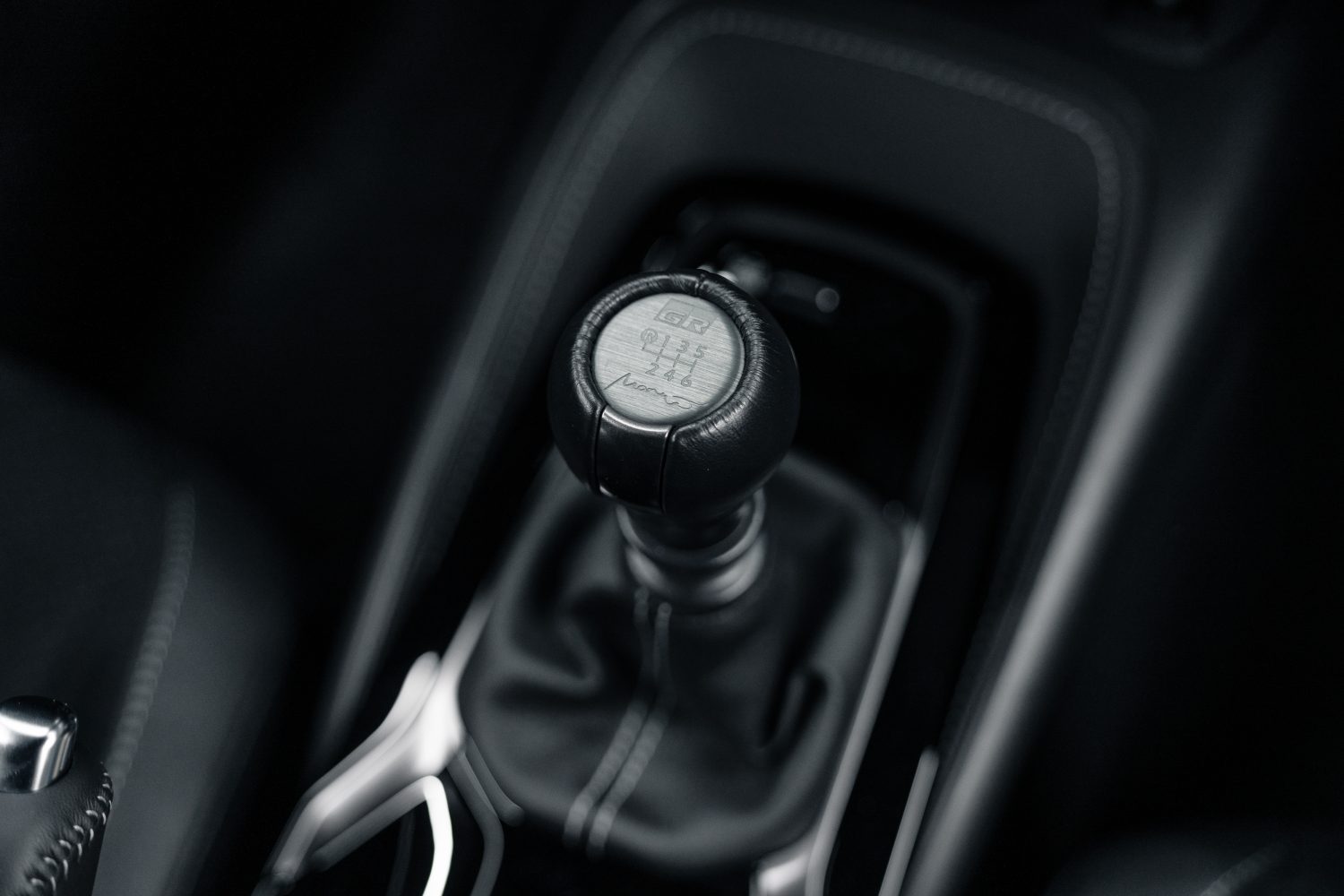 Taking everything you love from the Core model, the limited run Circuit Edition also throws in a carbon-fiber roof, a bulging hood and a dramatic rear spoiler. The interior features Brin Naub suede and synthetic leather trimmed seats, a signed shifter, red and black detailing and GR badges on the headrests. The Circuit Edition is also equipped with front and rear limited-slip differentials to enhance performance around corners. Your color options are white, Supersonic Red and Heavy Metal.

Toyota is offering a one year membership to the National Auto Sport Association with every car purchase. Along with it comes instruction for high performance driving. There’s also one year of Toyota Safety Connect, giving you emergency assistance at the touch of a button. 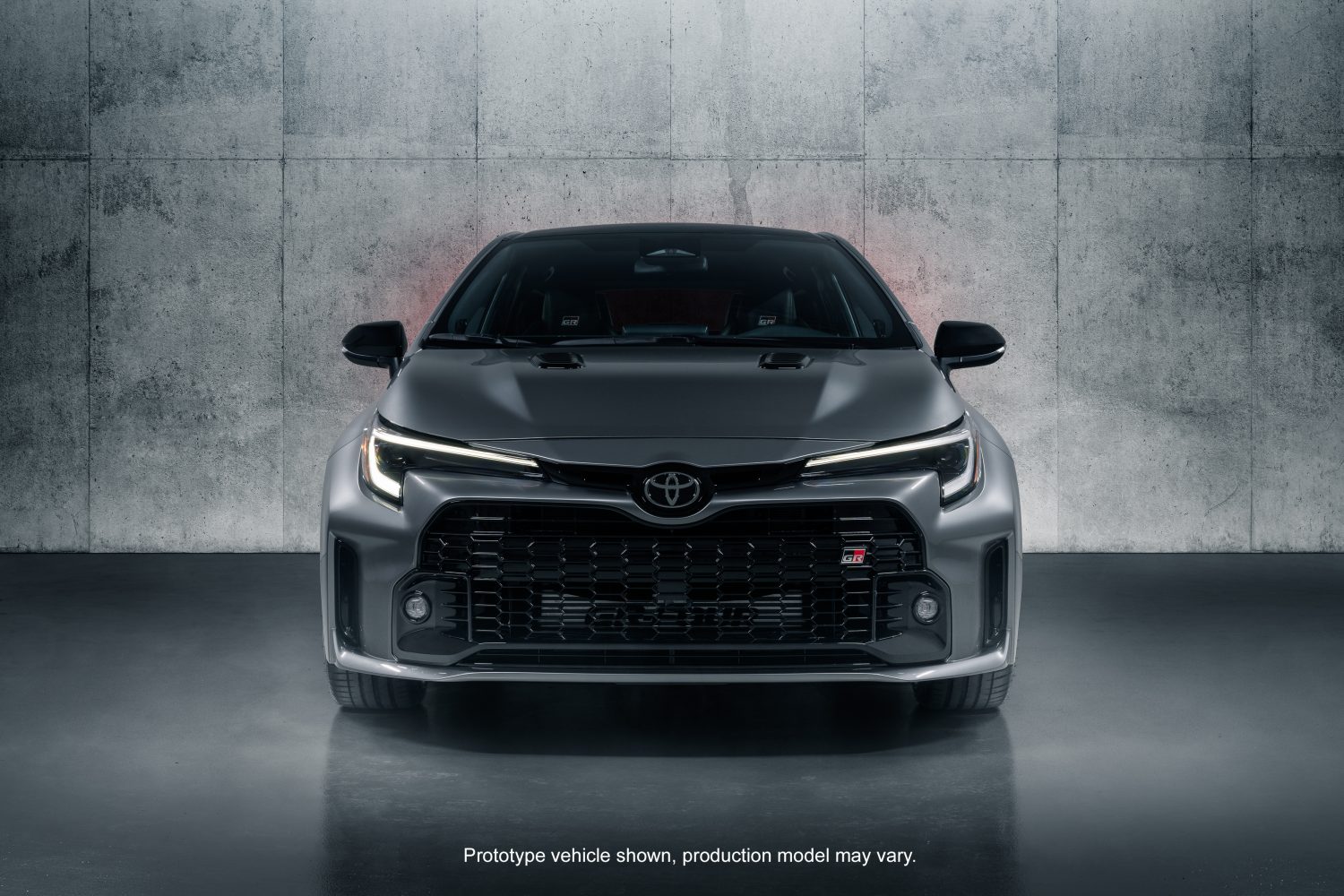 How Many GR Corollas Will Toyota Sell in the U.S.?

Be prepared to act fast if you hope to be among the lucky few to own the new hatchback. Toyota plans to sell just 6,600 GR Corollas in the states — 5,100 of the base Core model and 1,500 of the Circuit Edition. That equates to about three cars for every dealership.

Toyota hasn’t released pricing information for the GR Corolla as of this writing, but most MSRP estimates hover between $35,000 and $45,000. However, given the limited inventory, don’t be surprised if dealers mark it up.

The Core model is set for release in fall 2022, but if you’re holding out for the GR Corolla Circuit Edition, you’ll have to wait until 2023. In the meantime, shop other Toyota Corollas on KSL Cars.