Boasting exotic performance at domestic prices, the C8 Z06 is going to be the best Corvette ever.
Automotive News

First introduced in 1963, the Chevrolet Corvette Z06 has long been one of the premiere Corvettes in history. Unveiled in October 2021, the 2023 C8 Corvette Z06 is expected to be one of the most impressive American vehicles ever built.

This is saying a lot, considering the company it’s in. Since the debut of the standard C8 Corvette Stingray in 2019, supply has yet to keep up with demand. The departure to a mid-engine layout was a first in Corvette history, a signal that Chevrolet was going all-in on supercar performance without the supercar prices. With positive reviews across the board, the standard C8 has become highly sought-after by Corvette enthusiasts and would-be exotic buyers alike.

The new Z06 stands to be even more of a draw for Chevrolet. Between its engine, enhanced bodywork and other track-focused goodies, the Z06 is going to be a sports car for the ages. 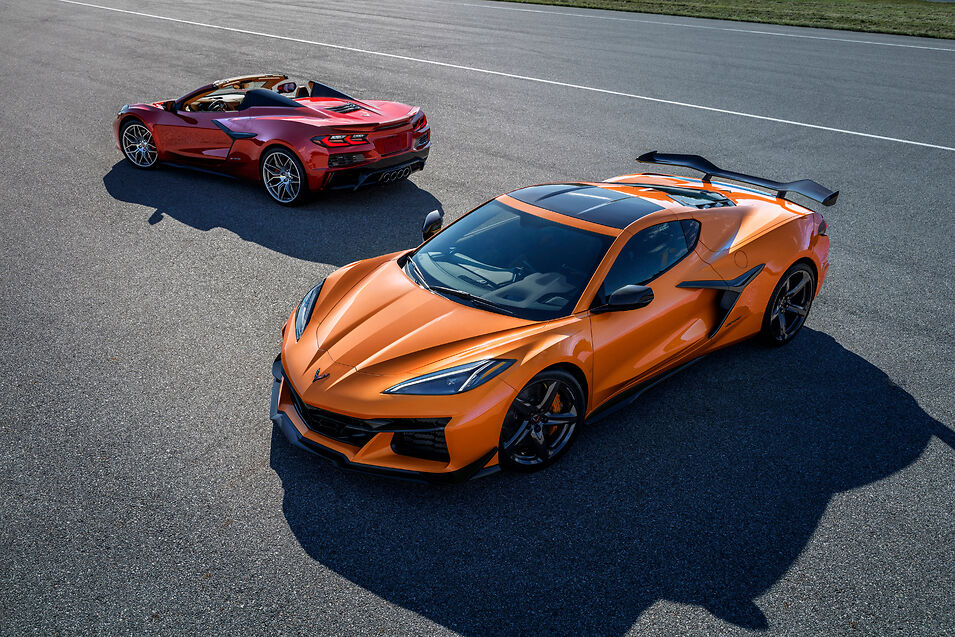 The Corvette’s transformation starts with the engine. The Z06 will have a 5.5-liter naturally aspirated flat-plan crankshaft V8. This wonder of an engine, a variant of the motor found in the Corvette race cars, features dual overhead camshafts and will be the most powerful naturally-aspirated V8 ever produced. Revving up to 8,600 rpm, the Z06’s engine is poised to be the American Ferrari, screaming through every last one of its 670 horsepower and 460 pound-feet of torque. Considering the former C7 Z06 was supercharged and made 20 less horsepower, this motor is an astounding tribute to brilliant engineering.

This new V8, dubbed the “LT6”, will be hand built in Kentucky and will feature a plaque with the signature of the technician who assembled the aluminum block motor. Complete with forged aluminum pistons, forged titanium connecting rods and several other high-end manufacturing materials and processes, the LT6 is one of the most special engines ever produced — especially by an American manufacturer.

Had the Chevrolet engineers only produced the engine and left the rest of the Corvette alone, the C8 Z06 would have been an amazing sports car. But in their efforts to produce the best Corvette ever, the engineers went all-out on every other aspect of the car.

The Corvette has a new look that is wider and more aggressive. The Z06 will be 1.18 inches wider in the front and 1.57 inches in the rear to house wheels measuring 20-by-10 inches in the front and 21-by-13 inches in the back. These massive wheels will wear Michelin Pilot Sport 4S ZP rubber and house equally sizable Brembo brakes at all four corners. The Z06’s widened stance also means more venting to cool the brakes and the drivetrain. 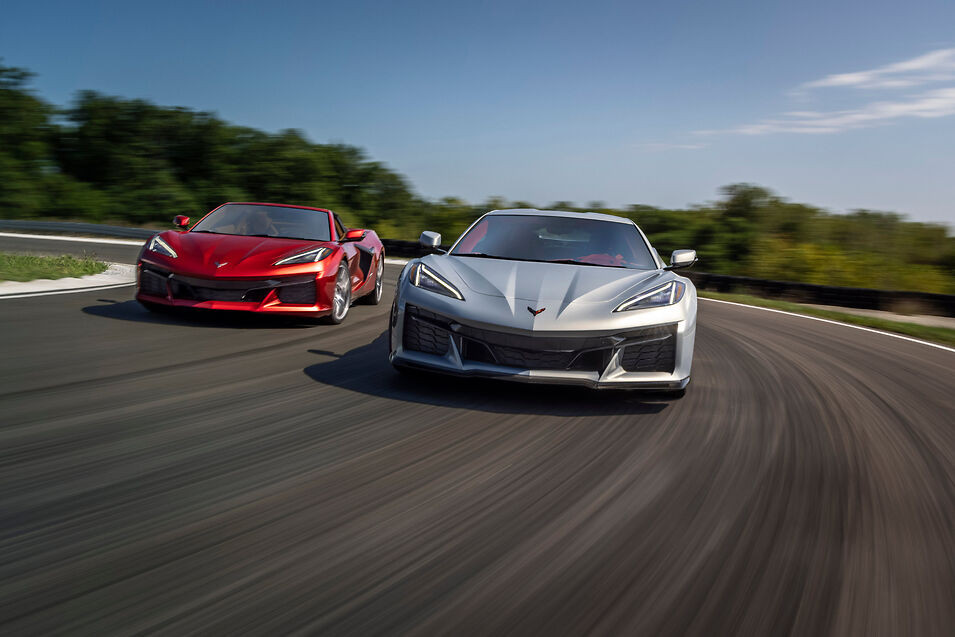 Divisive for its move to a mid-engine layout, the C8 fans have also debated the new Corvette’s interior, specifically the large center stack that extends from the dash to the armrest. Chevrolet wanted to give the appearance and feel of a driver-focused car, but some claim it’s gone too far.

Regardless of your thoughts on the interior’s layout, everyone agrees that the C8 Corvette’s interior quality is significantly improved over the previous generation. The Z06 will refine the interior’s quality by using top-tier materials like carbon fiber, leather and suede.

Will You Be Ordering One?

Expected to begin production in the second quarter of 2022 and with a price tag estimated to start around $100,000, the Z06 already has a line of orders that could take years to fulfill. Even still, with electric vehicles becoming more common, this new iteration of the Z06 and its naturally-aspirated V8 could be worth any price and waitlist.

Find your next Chevrolet Corvette on KSL Cars today.