The versatile four-door sedan works as a family hauler, commuter car and even cargo carrier. Whichever your purpose, KSL Cars narrows down the field of best sedans available for less than $10,000.

The Impala is a great fit for families who need extra cargo space, thanks to its large overall dimensions. The Impala name dates back to the late 1950s, when the sedan established itself as the brand’s full-size flagship. The ninth generation, available for $10,000 or less, debuted in 2007 on the General Motors W-body platform. High-end LTZ models had heated leather upholstery, a Bose sound system, woodgrain trim and chrome accents. 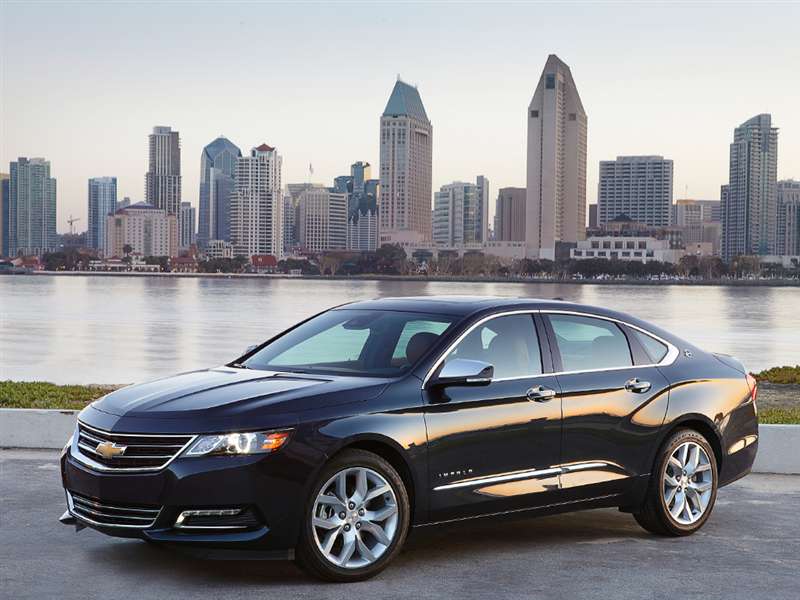 In 2012, the Impala received a facelift and a new 3.6-liter V6 302-horsepower engine, paired with a 6-speed automatic. For families needing extra room, models through 2013 could even get a front bench seat, allowing seating for six. The 10th generation, from 2014 onward, came with a long list of standard equipment including 18-inch wheels, LED daytime running lamps and HD radio.

The Fusion midsize model replaced the outgoing Ford Contour beginning in 2006 and was offered in S, SE and SEL trim levels for its first few years. In 2010, a gasoline-electric Hybrid variant hit the streets with a class leading 41 mpg in the city. When the second generation Fusion was launched in 2013 on the CD4 platform, it provided safety technologies such as lane-keeping assistance, forward collision warning and all-wheel drive. 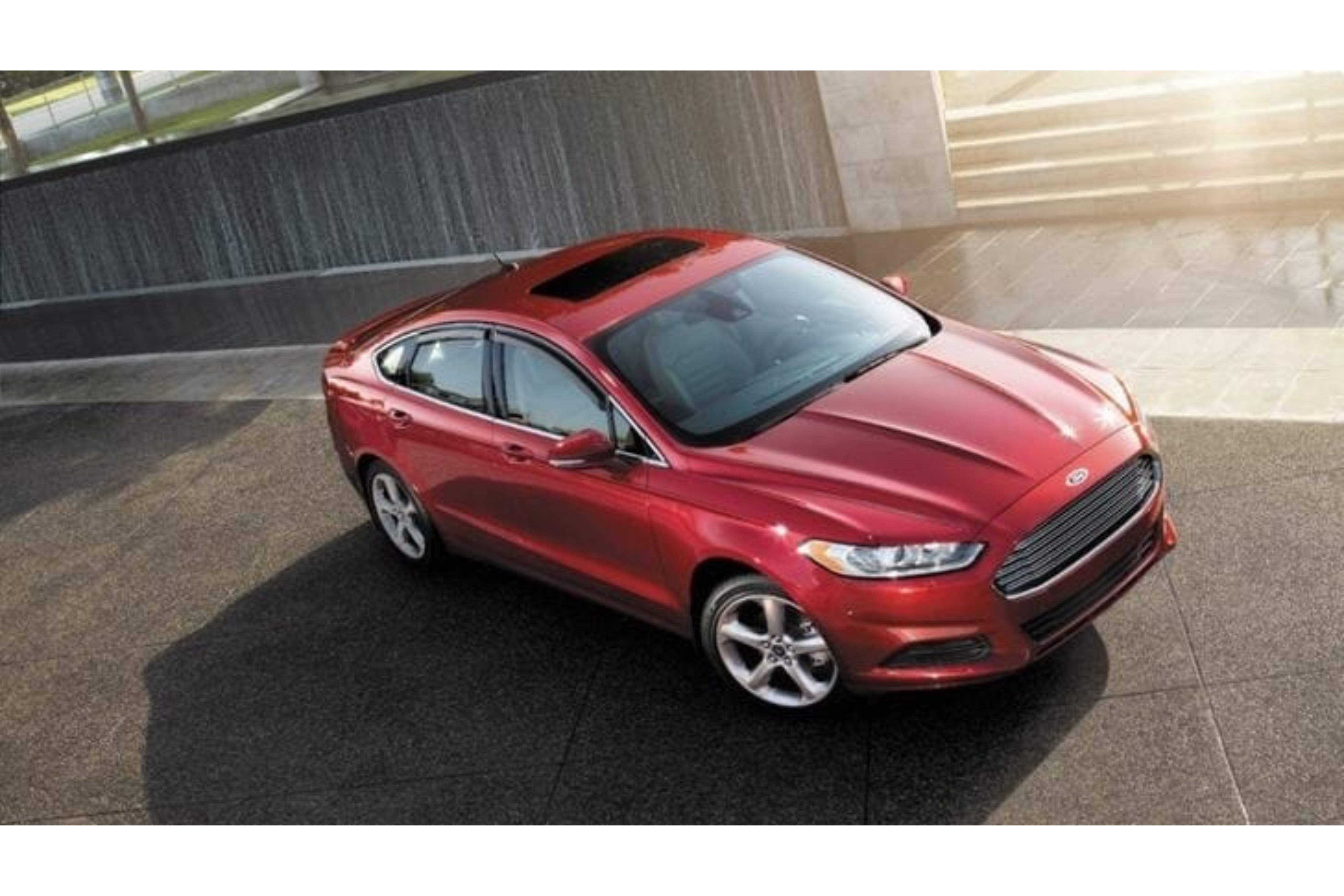 The Fusion Hybrid evolved into an available plug-in variant called the Energi, capable of  driving 21 miles in electric-only mode. An impressive 47 mpg rating put the Fusion Hybrid at the front of its class in efficiency.

The Optima delivered one of the most powerful engines in its class in the mid-2010s. The 274-horsepower turbocharged 4-cylinder could propel the car to 60 mph in about 6 seconds. 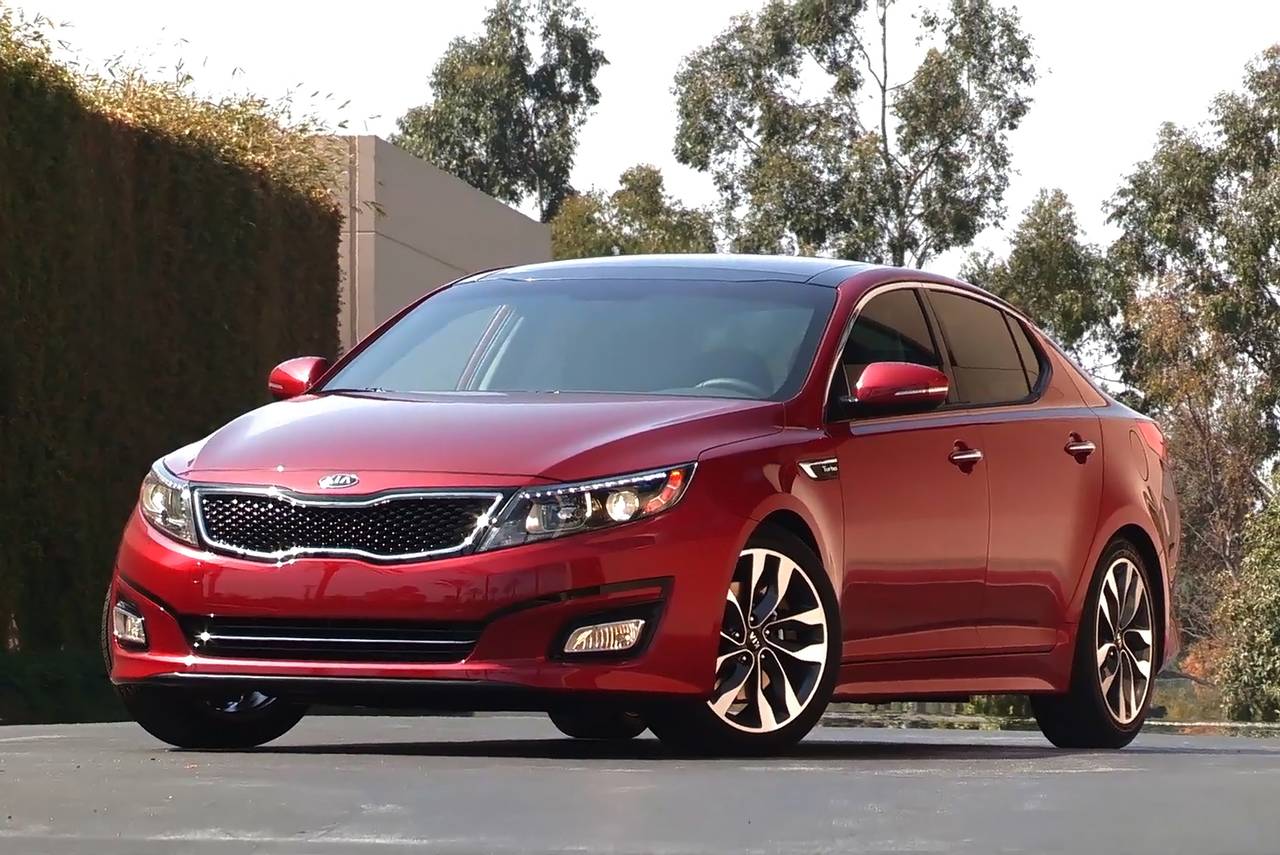 The midsize Optima model got its start in 2001 and has evolved through five subsequent generations. A $10,000 budget buys a third generation model, which hit the market in 2010 bearing Kia’s new tiger nose grille design. The sporty SX trim included a rear spoiler, illuminated door sill plates, sport-tuned suspension, LED taillights, and aluminum pedals. Also making it one of the best sedans, the Optima boasted a class-leading warranty, with coverage for 10 years and 100,000 miles on the powertrain.

The Altima initially filled the midsize slot of the outgoing Stanza. Today, it’s noted for its well-designed interior, thanks to quality materials and ergonomically friendly controls. A $10,000 budget can buy a fourth or fifth generation Altima. Features include smart key ignition and Bluetooth audio connectivity. A facelift in 2009 brought standard electronic stability control for added safety. 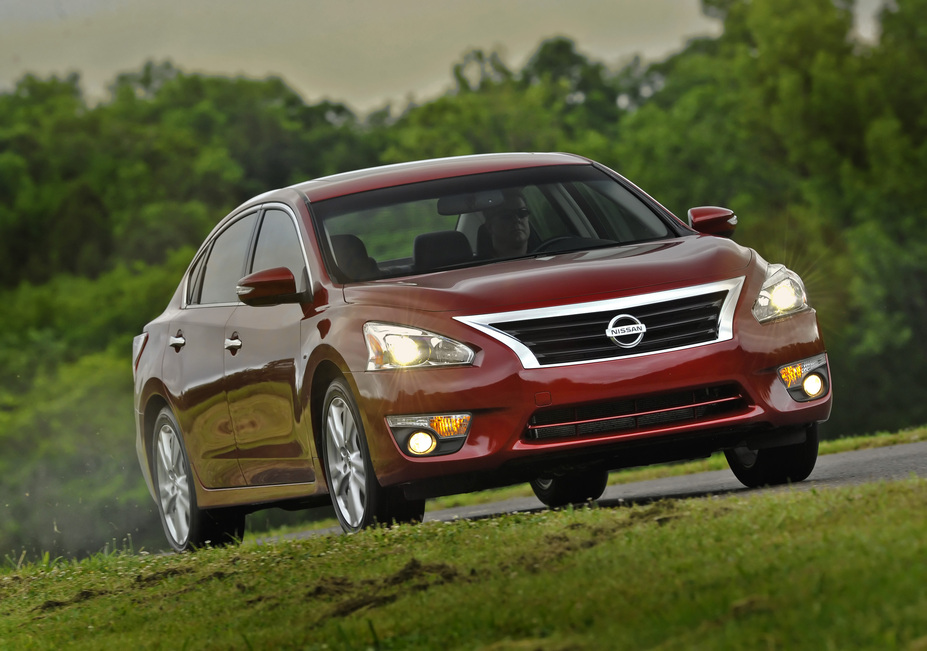 The fifth generation launched in 2013 and was larger than previous models. It also included new seat engineering. Called Zero Gravity, it was designed with 14 different pressure points to keep an occupant in a neutral position. This alleviated fatigue and enhanced comfort, making the Altima a solid pick for folks seeking max comfort.

Since 1979, the sporty Jetta has been a fun-to-drive family car. The sixth generation body style, which debuted in 2010, brought modified packaging. The 1.8-liter turbocharged inline-4 was later named one of WardsAuto 10 Best Engines for its time. 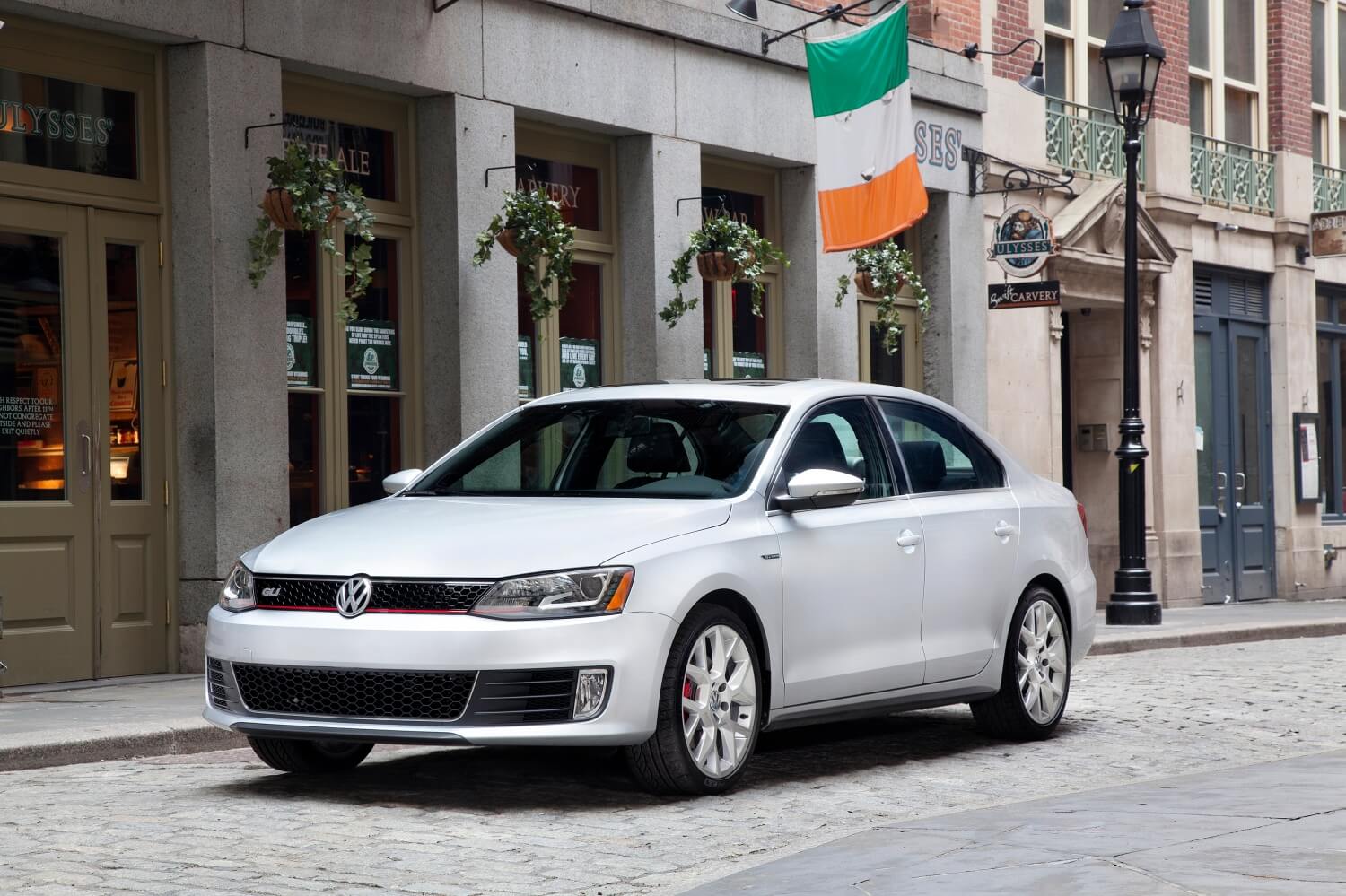 Most reviews suggest opting for higher trim levels like the sporty 210-horsepower GLI. That model featured soft-touch interior materials, fully independent suspension and an engaging 6-speed manual transmission. The GLI was touted for having precise handling and steering dynamics.

Ready to browse the market for your family’s next ride? Check out listings for the best sedans available on KSL Cars today.