With a history of fuel efficiency, some cars are made for commuting.
Tyson Hugie
October 28, 2022
Car Buying Tips

While many Utahns are working from home these days, plenty are still commuting. Even if it’s just a few days per week, that can add up to several hours — and miles — in the car. According to the U.S. Census Bureau, the national average commute time is 27.6 minutes each way.

Is your current vehicle a comfortable place to spend an hour round trip? With fuel prices at an all-time high, are you getting the maximum bang for your buck at the pump? In alphabetical order, here are five commuter cars with above average gas mileage. Even better, they’re all available for less than $10,000.

The Spark platform dates back to the late 1990s, developed by Korean manufacturer Daewoo. It reached the U.S. under the Chevy name in 2012 and quickly flew off dealer lots, making it the fastest selling car that July. 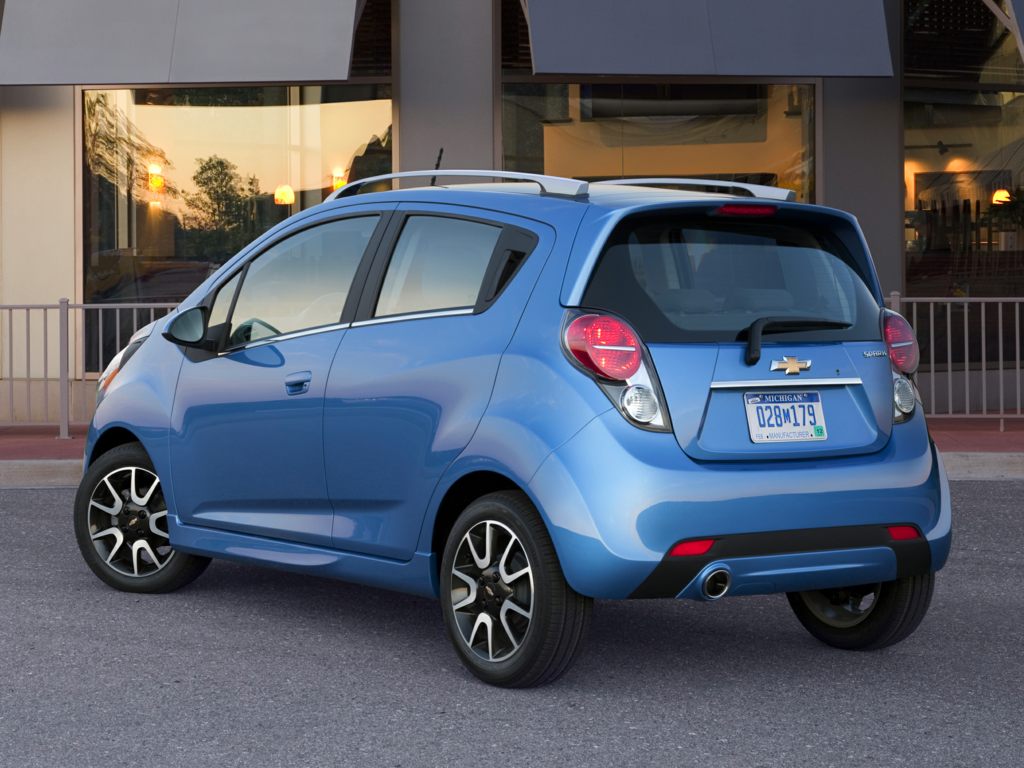 A new iteration debuted in 2015 with a fuel sipping 98-horsepower inline-4 motor that achieved 41 mpg on the highway. It was available in either a 5-speed manual or a continuously variable transmission. Despite being an economy car, the Spark could also be outfitted with luxury amenities. Models configured in 2LT trim received leatherette seating, a push-button starter and dual heated seats.

The compact Focus debuted in 2000 as a successor to the popular Escort. Body styles at the time were offered in four-door sedan, five-door wagon and three-door hatchback variants. A new generation debuted in 2008 using a 2.0-liter Duratec inline-4 mated to either a 4-speed automatic or a 5-speed manual. It was one of the best cars for commuting based on its estimated highway fuel rating of 37 mpg. 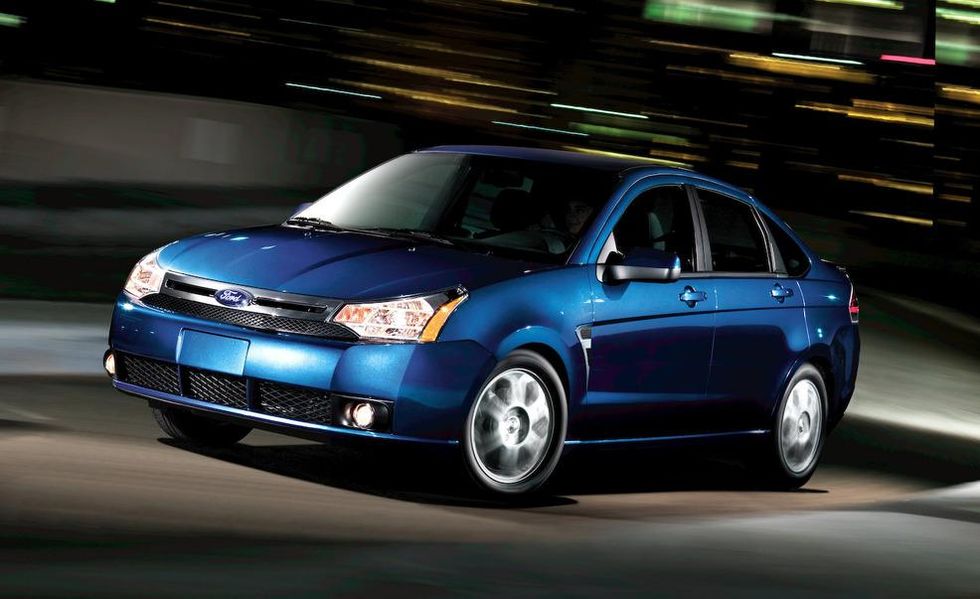 When the Focus’ third generation was launched in 2012, Ford showed that a fuel-efficient car doesn’t have to be boring to drive. For max driving enjoyment, an ST model — developed by Ford’s sports division — debuted in the hot-hatch segment, with an aggressive exterior design and a 252-horsepower EcoBoost power plant.

This Japanese-made family sedan — primarily built in Ohio — has been a perennial crowd favorite, hitting Car and Driver’s annual 10Best list an unprecedented 36 times. Since 1976, millions of units of the Accord have been sold, evolving into its most recent 10th generation model year in 2018. 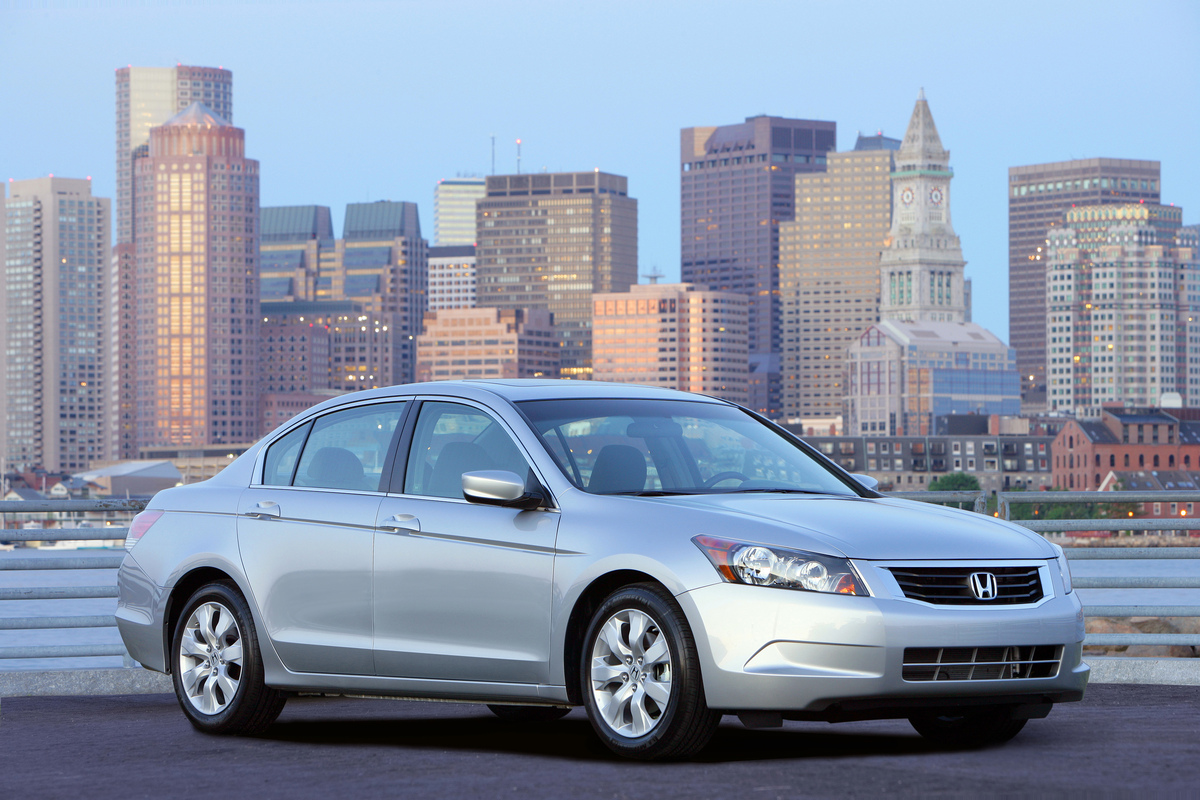 Well-kept older models continue to hold their value, so even those from the early 2000s can command a five-figure price tag, depending on mileage and condition. As a commuter car, the Accord’s 2.4-liter four-cylinder manages better than 30 mpg. It also delivers on safety. The eighth generation that launched in 2008 was the first midsize car in its class with standard traction control.

Hyundai has produced its compact Elantra for more than 30 years. A $10,000 budget easily buys a 2006 or newer model. Power during that fourth generation came from a 2.0-liter inline-4 paired with a 5-speed manual or a 4-speed automatic. 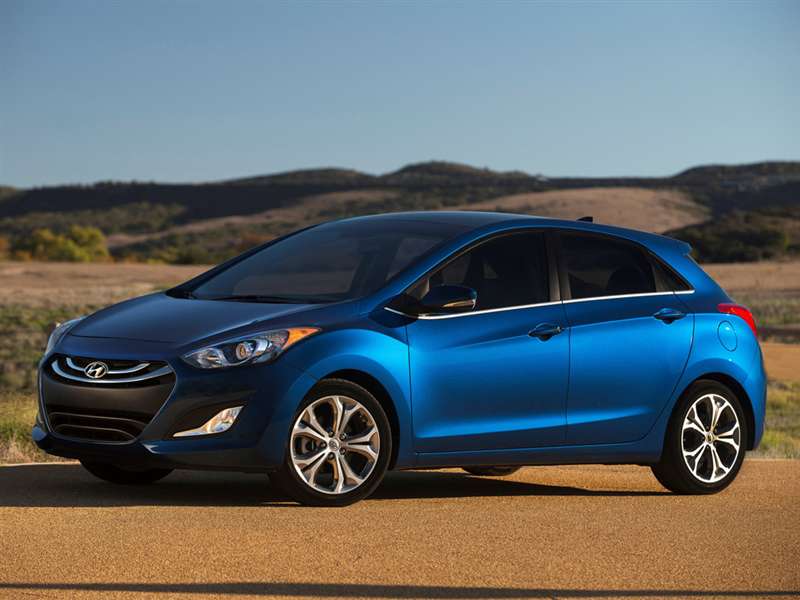 Significant upgrades arrived in 2010 when the Elantra powertrain received two additional gears for the automatic and one for the manual. It boasted an mpg rating of nearly 40 on the highway, making it one of the best cars for long commutes. The Elantra also featured one of the industry’s best warranties, with 10-year/100,000-mile coverage on the powertrain.

For more than 20 years now, the Prius hybrid has become a staple in the commuter world. Launched in 1997 as a four-door sedan, the Prius was the second mass-produced hybrid in America (behind the Honda Insight two-seater). The second generation, launched in 2003, became a five-door liftback with versatile cargo carrying capacity. 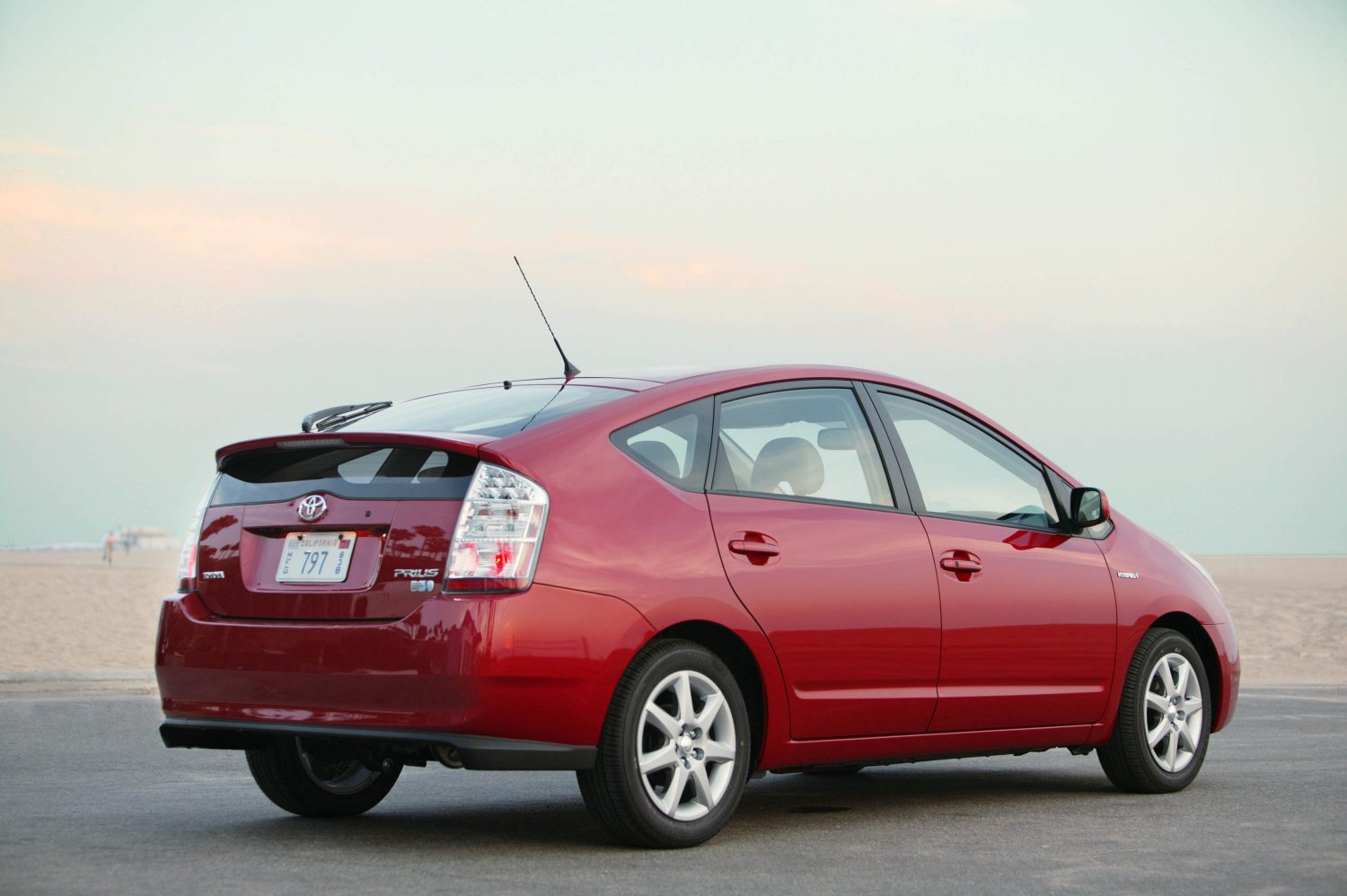 Since then, the Prius has evolved through several generations and has been offered in a few variants, including a plug-in hybrid that debuted in 2012. Prius models are known for being reliable and cost-efficient, with some odometer readings well into six figures. A 2011 Prius Four with 248,000 miles, found listed on KSL Cars, is just an example of one that has gone the distance — and has more to go.

Choose your next daily ride based on fuel efficiency, but don’t forget to consider reliability and comfort, too. There are thousands of listings under $10,000 on KSL Cars. Find your best commuter car today and enjoy your daily drive sooner.