How to Choose the Best Used Cars for Teens

What better way to be unique than to drive a vehicle no longer in production?
Kathleen Clove
November 3, 2022
Car Buying Tips

Teenagers eager to assert their independence count the days to the biggest moment of all: getting a driver’s license. Of course, the dream usually includes having a car to go with it. How do you make that wish a reality, without breaking the family budget? To narrow down your search for the best used cars for teens, we look at three factors: safety, affordability and reliability. 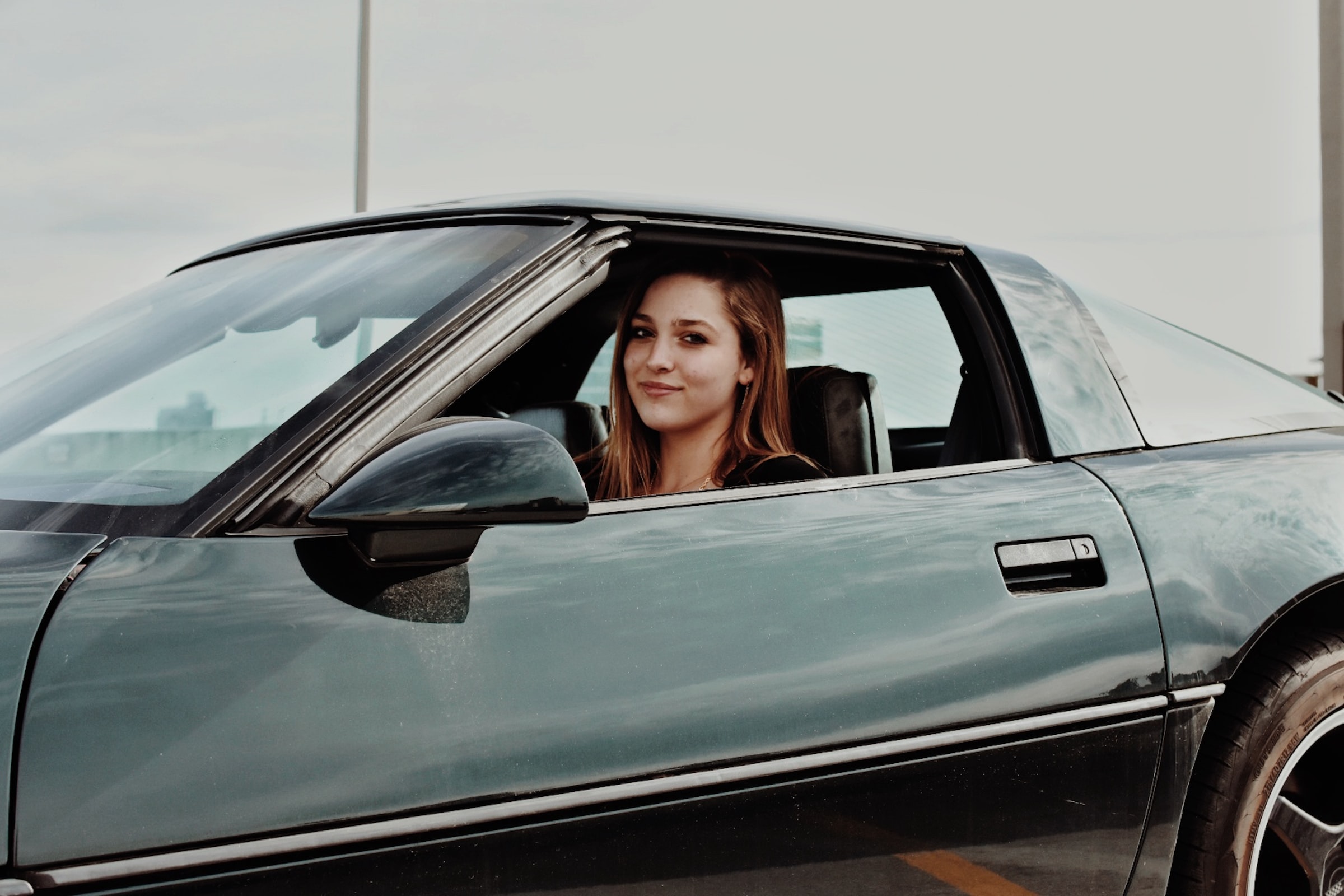 The Insurance Institute for Highway Safety found that the crash rate among drivers ages 16 to 19 is four times higher than those over age 20. But a vehicle doesn’t need to look and drive like a tank to be safe.

Cars of yesteryear may appear more solid because they are full metal beasts. However, more recent models are actually much safer. Today’s cars have built in crumple zones, so the car itself absorbs the impact instead of transferring the crash energy onto the passenger.

Also, modern cars have standard airbags for both driver and passenger. To protect your teen even more, consider vehicles with side and curtain airbags, too.

Among smaller vehicles, 2012 and newer models of the Toyota Prius, Honda Civic, and Toyota Corolla are some of the best used cars for teens. On KSL Cars, you can find several model years for less than $15,000. 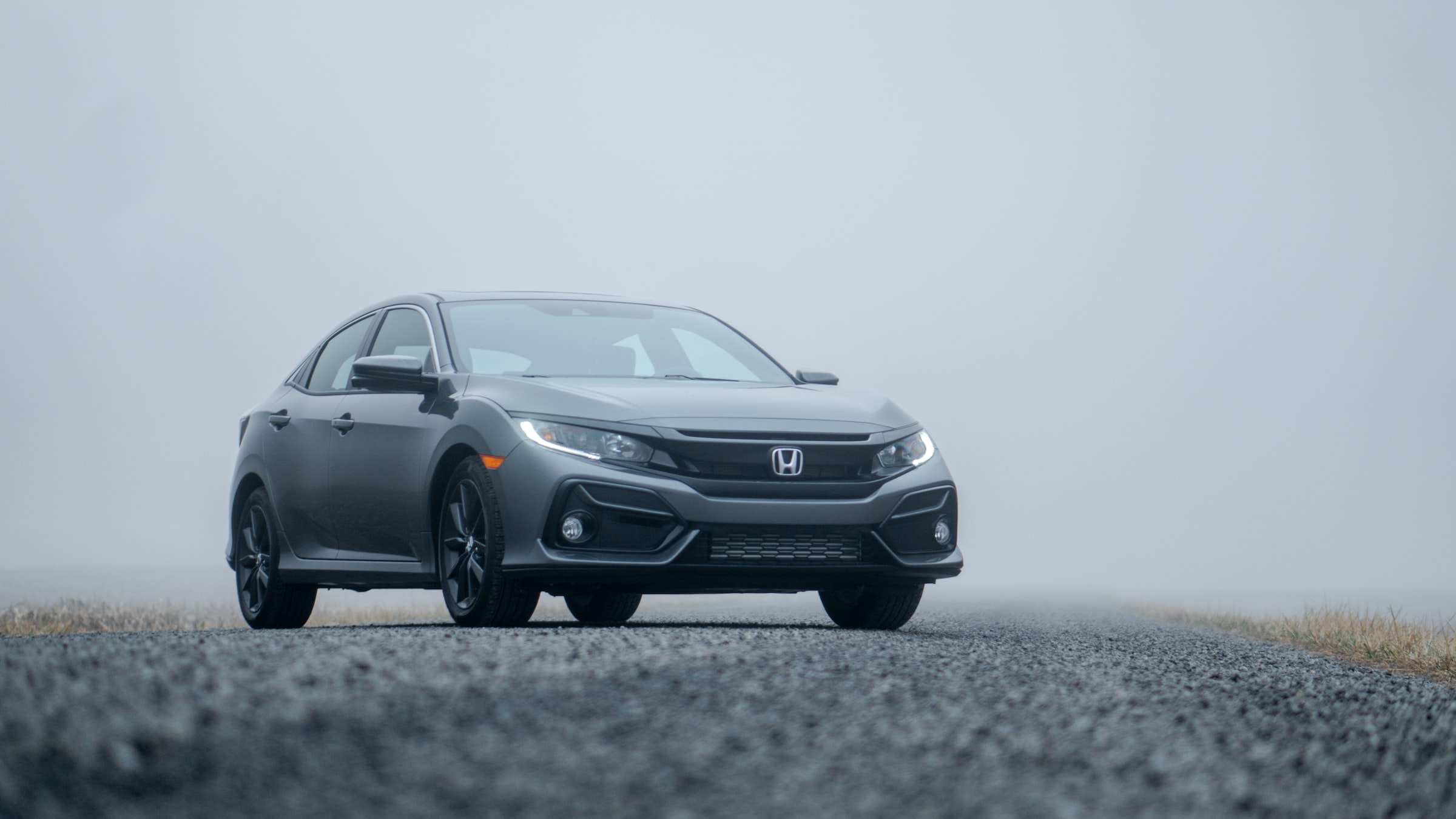 If you want a vehicle with fewer miles, several well-rated vehicles are available in the $20,000 range. For example, the 2018 Hyundai Elantra GT and 2017 Subaru Crosstrek earned the IIHS Top Safety Pick designation. Only vehicles with front collision warning and auto braking systems are eligible for that award. Since teens may have trouble properly judging stopping distance, this system helps them avoid running into a stopped or slow moving car.

The IIHS recommends larger, heavier vehicles for teens, because they may provide more protection by nature. Choose from vehicles such as the 2013 Subaru Legacy, 2013 Honda Accord or 2014 Mazda 6 and Volkswagen Passat. Those vehicles all hover around $20,000.

Don’t Be a Tip Over

While you may want to pass along the family SUV, it may actually be a dangerous vehicle for your teen. Because of its height, a large SUV is more likely to roll in a crash. The high profile of pickup trucks presents the same potential hazard. 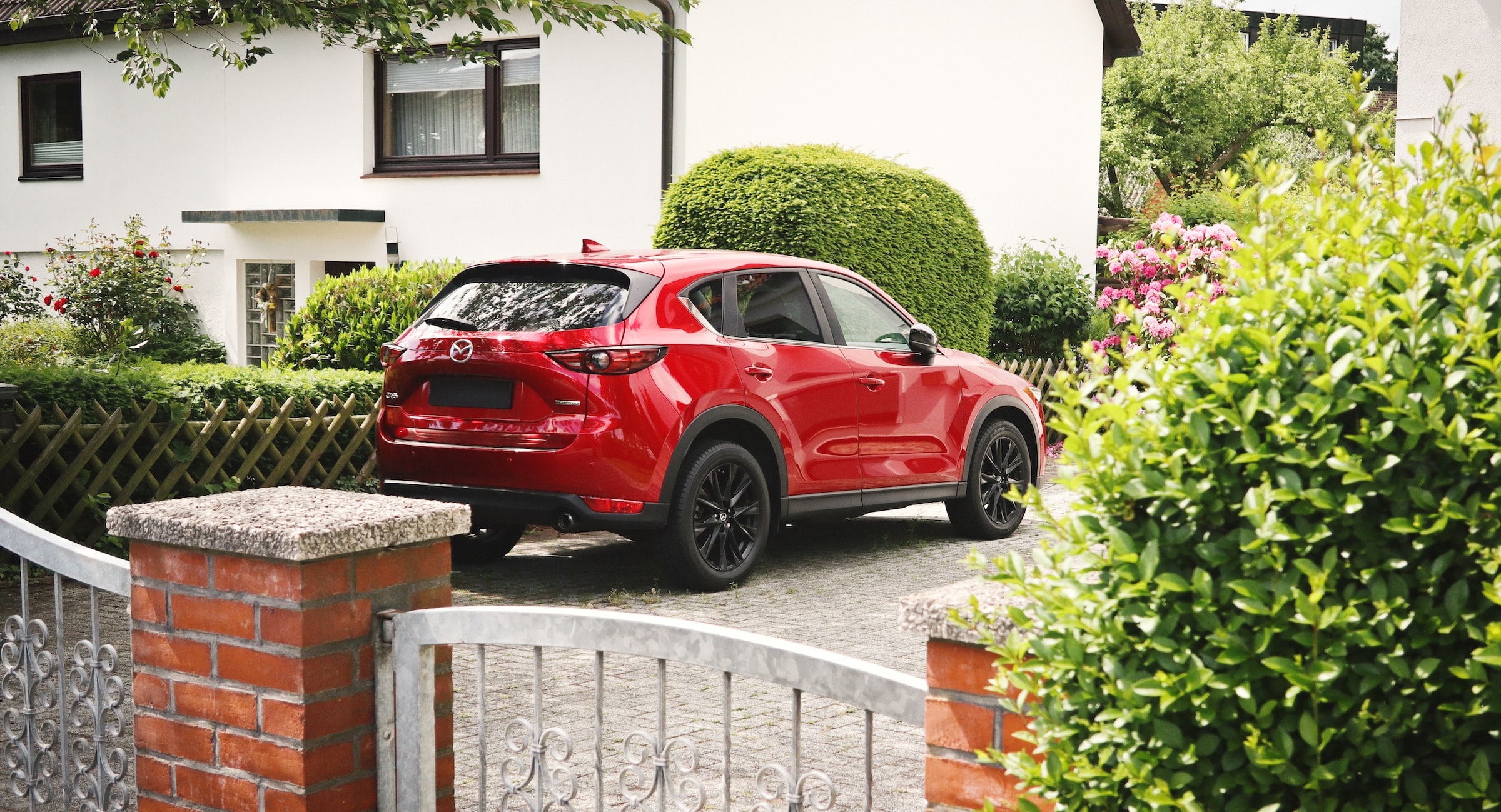 Small SUVs can be a good option. For example, the Nissan Rogue, Mazda CX-5 and Hyundai Kona all earned a four or five star rating from the NHTSA.  A full-size sedan or a midsize wagon such as the Subaru Outback offers similar room with a lower profile.

The best sports cars for teens may not be the same as those for experienced drivers. New drivers may be tempted to test the limits of a vehicle with a lot of horsepower, so stick with ones that are more moderate. Still fun to drive, just not the most powerful. 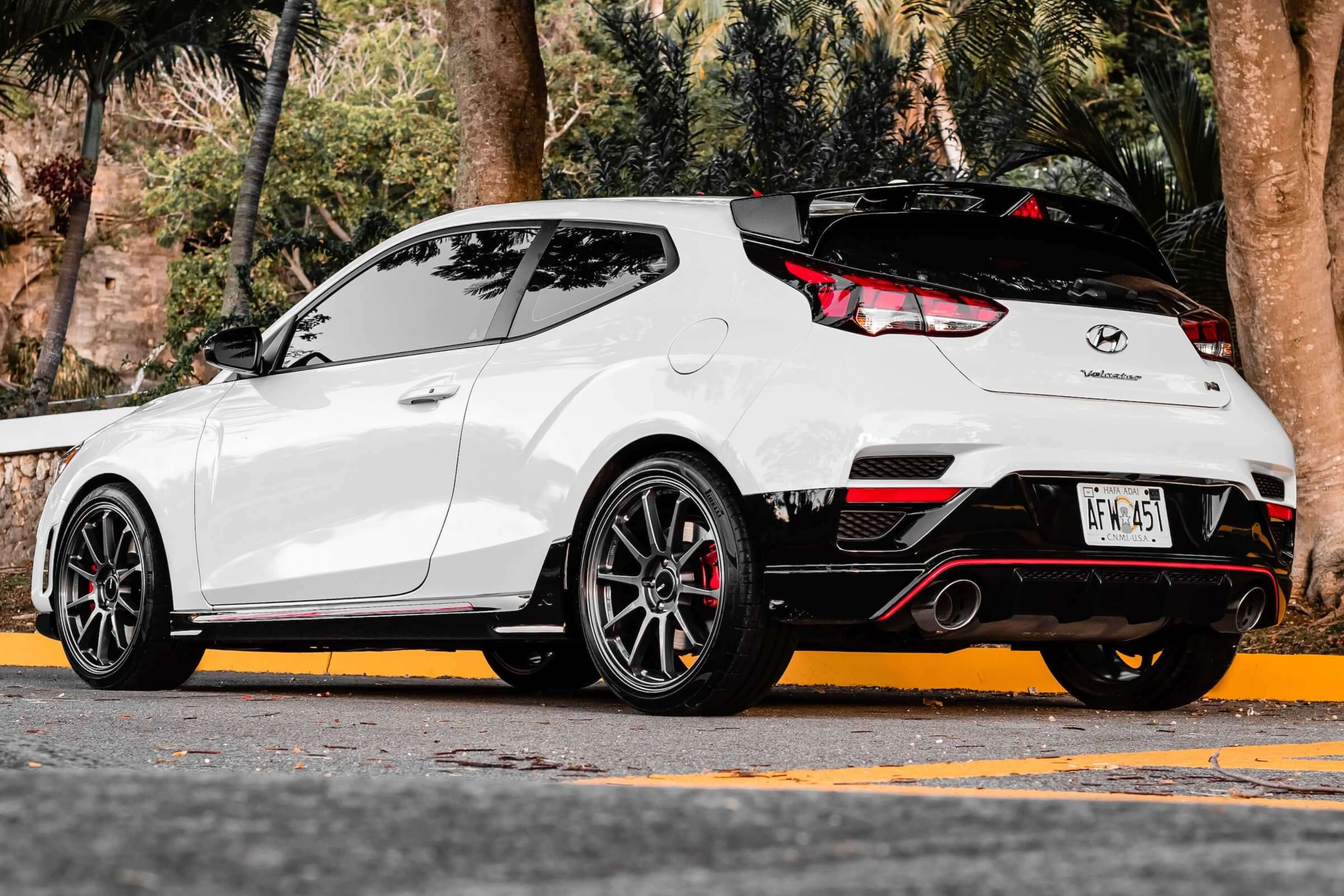 The Mazda 3, Honda Civic or Kia Niro look a bit sportier, but still come with electronic stability control. Options such as the Mazda MX-5 Miata, Hyundai Veloster and Volkswagen Beetle SE all scream fun but keep the horsepower under 160. The responsive handling and a manual transmission can still give your teen a feel for the road.

Of course, with any vehicle for your teen, you want something that will get them where they need to go. The best cheap cars for teens are ones you can afford, but also vehicles that will stay on the road. Besides price, consider these factors:

Before purchasing a used vehicle, have it checked out by a trusted mechanic. Many shops offer a pre-purchase inspection, where a technician will go over all the engine components, fluid levels and tires. 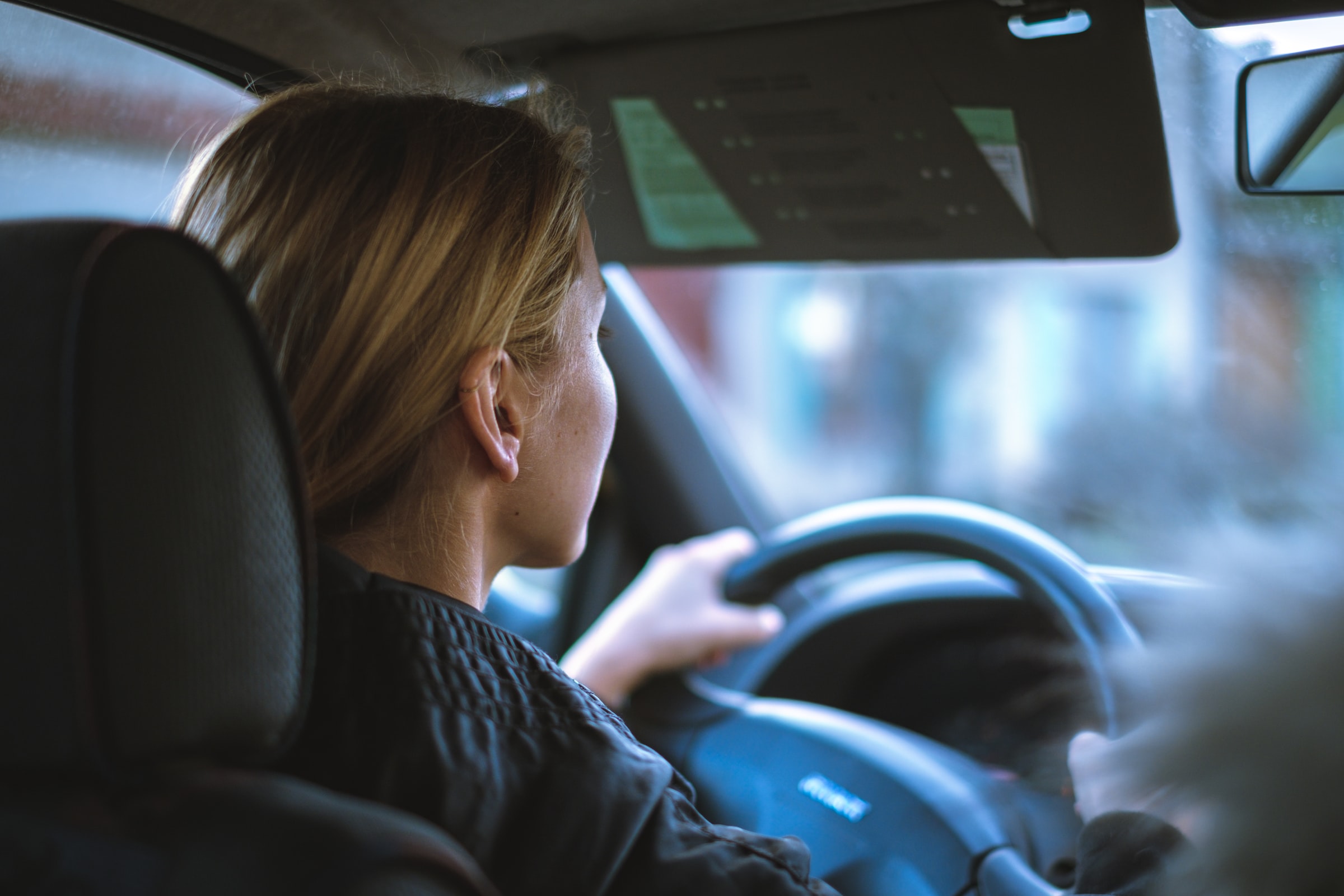 In addition to the initial cost, check with your insurance agency about premiums for the specific car. Your agent can give you exact figures if you have the VIN, or an estimate  based on the vehicle year and model. Be sure to ask about good student discounts, usually available if your student earns a B average or higher.

With a little research, you can find the best used car for your teen. First, look for vehicles considered safe by the IIHS and NHTSA. Then, consider both initial and long term costs. Taking a look at all the factors will help you find the best affordable car. Start your search on KSL Cars today.