The lines between the sedan and hatchback have blurred in recent years, thanks to slick new designs for the latter. While the two passenger cars may look similar today, there is still one significant difference. A sedan has a separate trunk, whereas the hatchback has an open cargo area, accessible either from the back seat or a rear door. 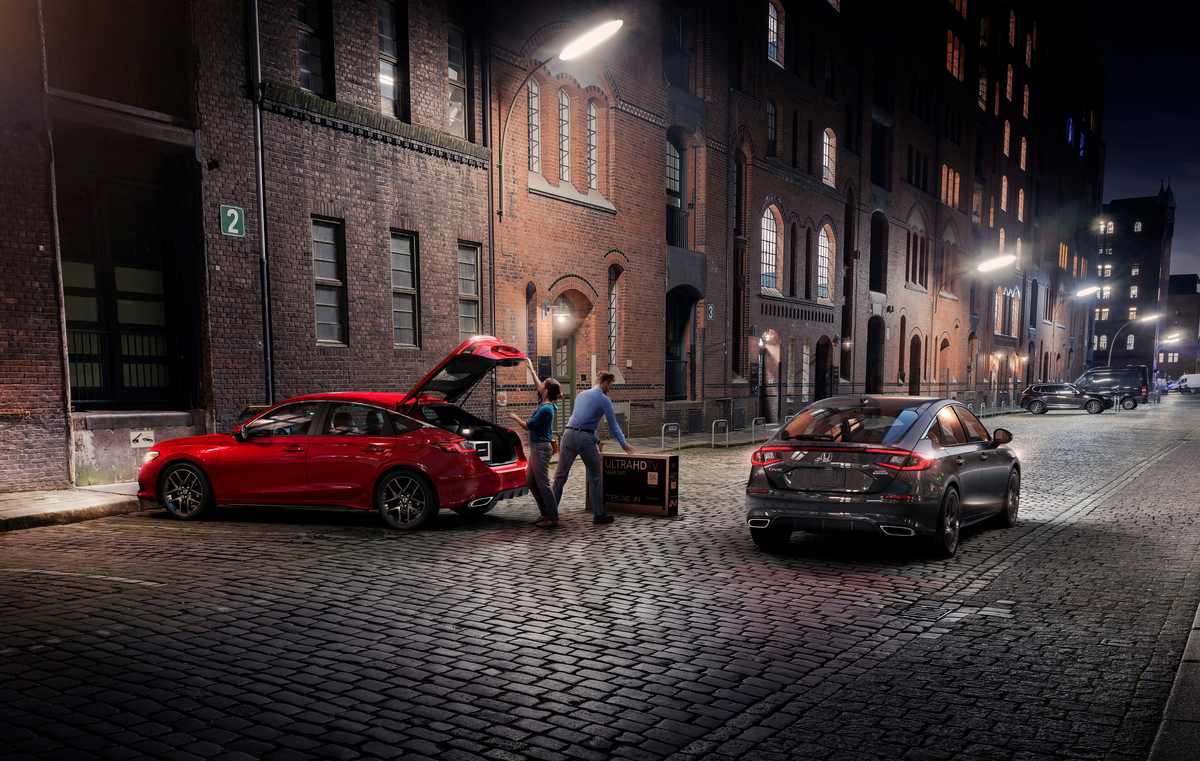 One Size Fits All

An easy to access, quick to reconfigure cargo area is what makes these cars so handy. On Wednesday, tuck your groceries safely behind the back seat. Saturday, fold down the second row to fit in all your yard sale finds. Monday, push the seats back up and take your kids to school. It makes sense a used hatchback is the best car to buy with today’s busy lifestyle.

Not only does it fit all sorts of stuff, loading and unloading is much easier with a hatchback. Probably one reason SUV designers borrowed the concept. Instead of bending over and reaching into a low trunk, you can easily slide items in or out. This makes it particularly useful for loading heavy or awkward items.

There are two basic styles of hatchbacks: the original square back, and modern iterations with a roofline that gently swoops down to the rear bumper.

Hip To Be Square

The first hatchbacks were a pretty tight fit, rightfully earning the nickname hunchback. The second row sat brazenly close to the rear door, which came down straight from the roof. While larger and more comfortable today, cars such as the Volkswagen Golf, Toyota Corolla and Nissan Versa Note still hearken back to the original shape.

Because of the configuration, a square back hatchback can hold a surprising amount relative to its size. For instance, in cars such as the Mitsubishi Mirage, Honda Fit and Chevrolet Sonic, the rear cargo space is about 20 cubic feet. But once you fold down the back seats, it increases to about 50.

If you need a little more room, it’s available in cars like the Subaru Impreza with over 55 cubic feet of cargo space. Even larger, the Kia Soul has over 62 cubic feet. 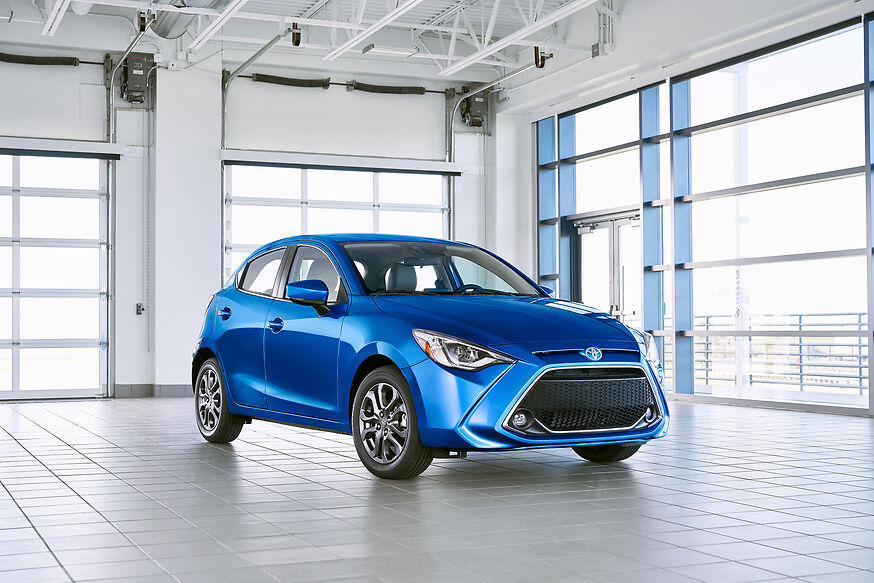 What is the best used hatchback car to buy? Small models such as the Chevrolet Spark and Toyota Yaris can be a fun option for commuters or new drivers. They are usually nimble cars with the agility to make quick adjustments. Perfect for navigating crowded parking lots. Handy for parallel parking, too. And, the lift gate gives you quick access to backpacks or soccer balls, in case you’re ever running late.

Hatchbacks are a good option for college students, too. The vehicles are roomy enough to haul a load of possessions back and forth to a dorm. But, the cars aren’t a burdensome gas guzzler for daily use.

Hatchbacks available in recent years are more akin to a sedan, due to a sloping rear door. Case in point, the Hyundai Elantra, Honda Civic, and BMW 4 Series have a sedan silhouette, but the hatch is hinged at the roofline.

These sleek cars certainly feel less utilitarian and boxy. Luxury options such as the Audi A5 Sportback and Kia Stinger include all the features of their sedan counterparts, with the conveniences of a hatchback. 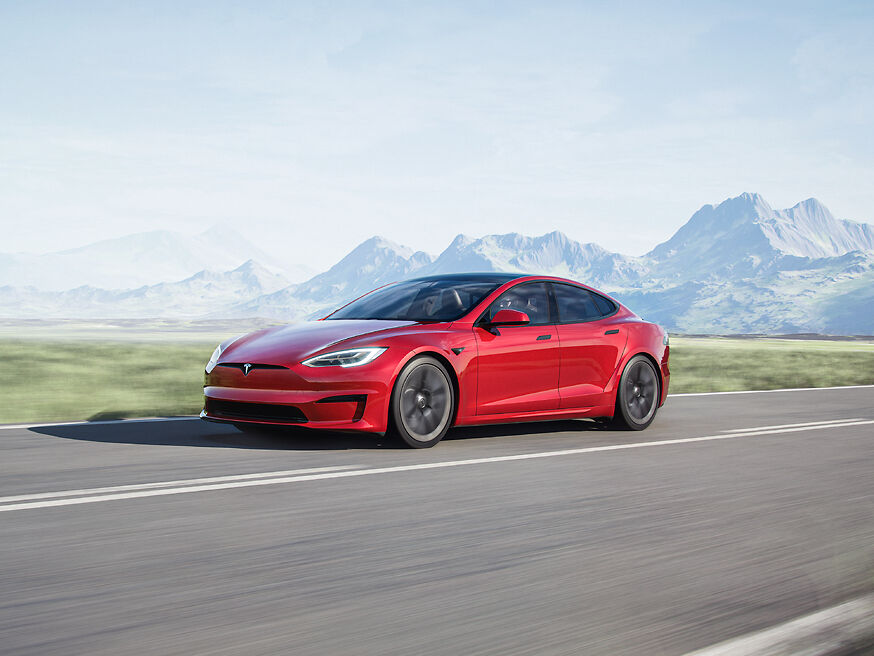 Not to be left behind in the growing demand for alternative fuel, there are electric and hybrid hatchbacks on the market as well.

While rising gas prices may have brought electric vehicles to the forefront, they’ve actually been around for a while. The BMW i3 and Nissan Leaf were first introduced nearly a decade ago, followed by the Chevy Bolt EV and Tesla Model S.

Hybrid vehicles have made major inroads for those wanting to save at the pump but not wanting to rely fully on an electric motor. Many major car manufacturers offer a hybrid, including the Toyota Prius, Audi A7 Sportback and Lexus CT 200h.

Take It to the Limit

You don’t have to wait for a mid-life crisis to enjoy a fun car. Race car inspired hatchbacks can be practical and a thrill to drive. The Hyundai Veloster, Mazda3 and Mercedes-Benz AMG GT 43 and 63 all offer turbo charged engines, 6- or 8-speed shifting, crisp driving and plenty of horsepower.

Interiors of similarly styled cars include luxury options, from leather-trimmed bucket seats to touch screens.The hatchbacks come with a plethora of safety features, as well. Despite the sporty connotation, most offer a bit more room than a similarly outfitted sedan.

End of the Line

The best used hatchback cars come in different shapes and sizes, meeting your need for speed or storage. Original? Traditional? Sporty? Take your pick on KSL Cars, where you’ll find options for a first car and beyond.