Pack up the kids and the yard supplies in the most versatile family vehicle.
Tyson Hugie
October 28, 2022
Car Buying Tips

The minivan was the fastest selling segment on the U.S. market in 2021, according to Kelley Blue Book, with some buyers willing to pay 8% or more above sticker price. That doesn’t mean you’ll have to pay a premium to get your hands on one. KSL Cars looks at the best used minivans under $10,000.

The Caravan was the minivan that started it all in 1984. Today, $10,000 comfortably buys a fifth generation version of the Grand Caravan, which was produced between 2008 and 2020. 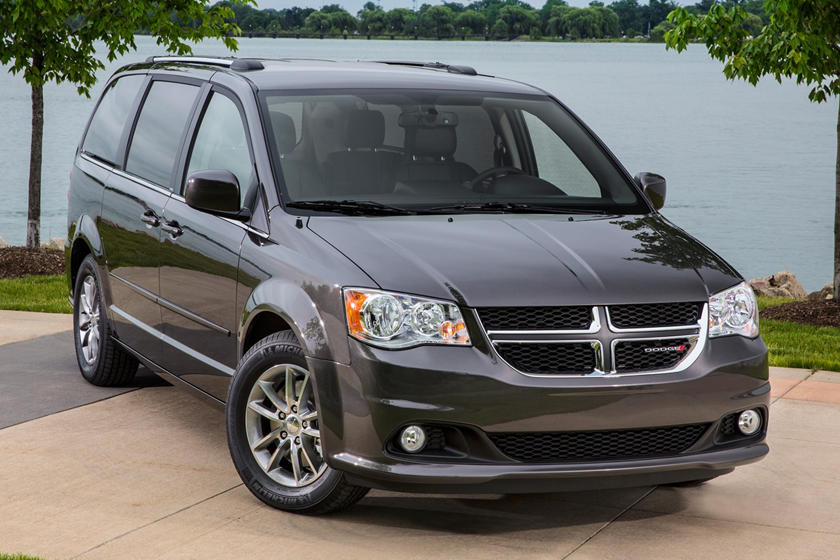 Swivel ’N Go seating made these vans a fan favorite because of interior versatility. The second row seats could rotate to face the third row. It even included a table that could be placed between the rows. A midcycle refresh in 2011 brought better handling, thanks to revised sway bars.

Dating back to the mid-1990s, the Odyssey has expanded in size and amenities in the five generations that have followed. The 2005 model year brought increased width and enhanced safety, including electronic stability control and side-curtain airbags. 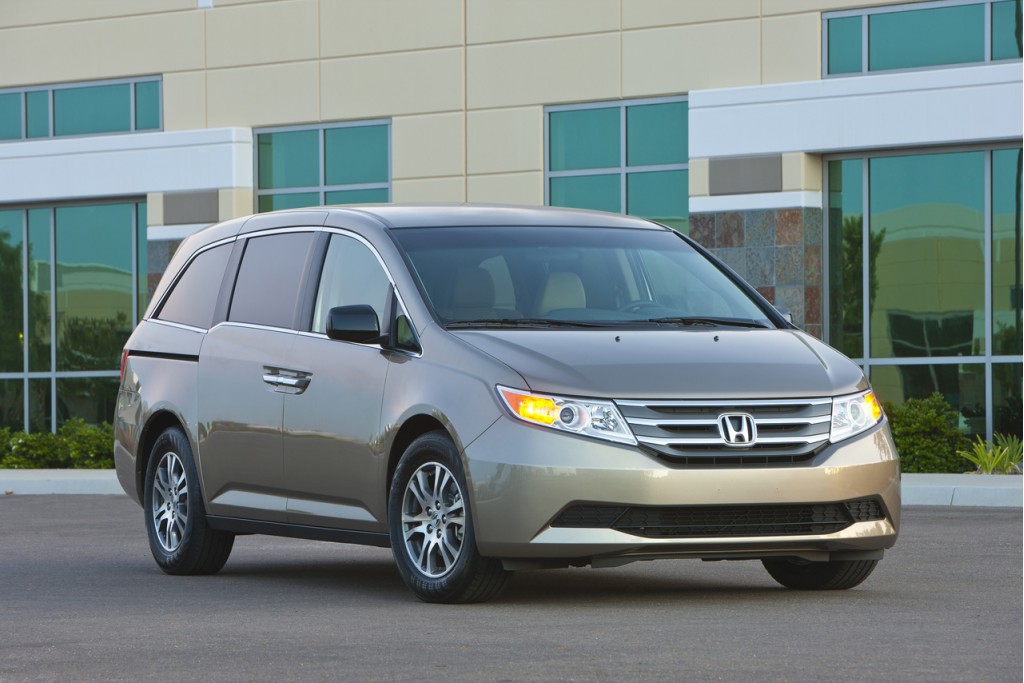 Power during that generation came from a J-series 3.5-liter V6 and a 5-speed automatic transmission — a combination good for 244 horsepower. Even with that power, a variable cylinder management system allowed the van to achieve 17 mpg city and 25 mpg highway. Some of these features made the Odyssey the bestselling minivan in the U.S. between 2007 and 2009, and one of the best used minivans today.

The fourth generation debuted in 2011 with creature comfort options, including a 12-speaker audio system, DVD entertainment and a cooler chilled by the vehicle’s air conditioning system.

The Korean built Sedona originally went by the name Carnival outside of the U.S. — and returned to that name in 2022. The minivan was initially brought to North America for the 2006 model year, with a rebadged variant called the Hyundai Entourage available concurrently. 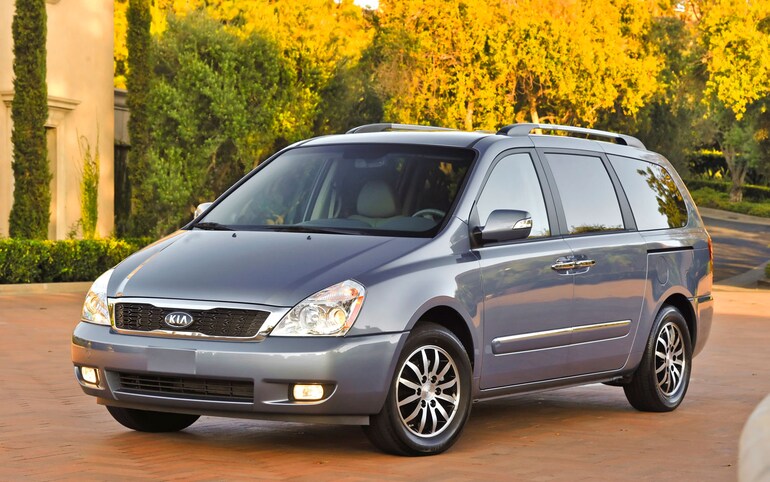 A 2011 update brought new styling, a more powerful motor and a 6-speed automatic transmission. Safety scores for the Sedona were exceptional, earning a five-star rating from the National Highway Traffic Safety Administration and a Good rating from the Insurance Institute for Highway Safety.

The Quest debuted in 1993 on a shared platform with the Mercury Villager. The subsequent generation introduced a driver-side sliding door. In 2004, the third generation models received fold-flat rear seating. Under the hood was the reliable 3.5-liter VQ Series V6 that also powered the Maxima and Altima models. A unique feature was a moonroof with separate panels above each passenger. 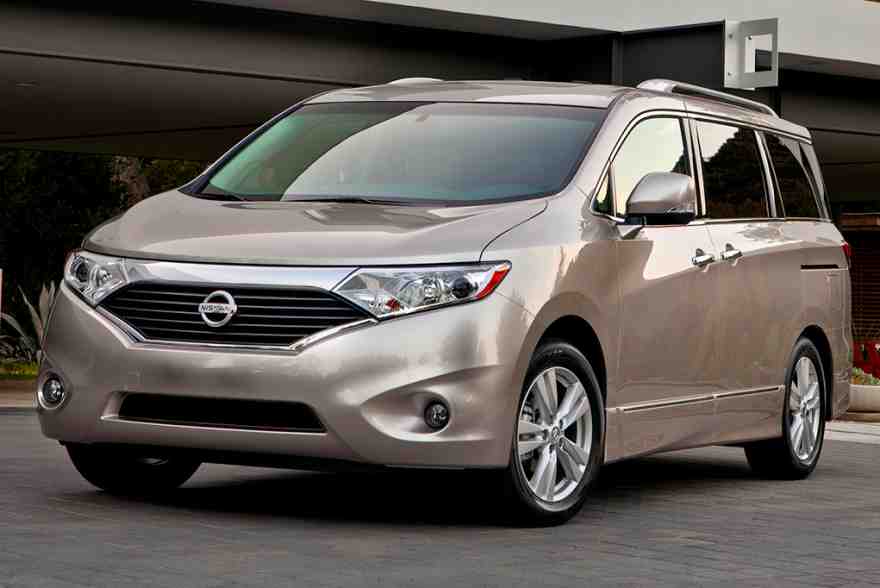 When the Quest’s final generation came to market in 2011, it was offered with an industry exclusive continuously variable transmission paired with a 260-horsepower V6 engine. You can find a relatively new Quest for $10,000, making it one of the best used minivans available.

The Sienna will celebrate 25 years in production as of 2023. It has evolved through four generations, riding on a revised version of the Camry platform. A $10,000 budget can buy a second or third generation Sienna. 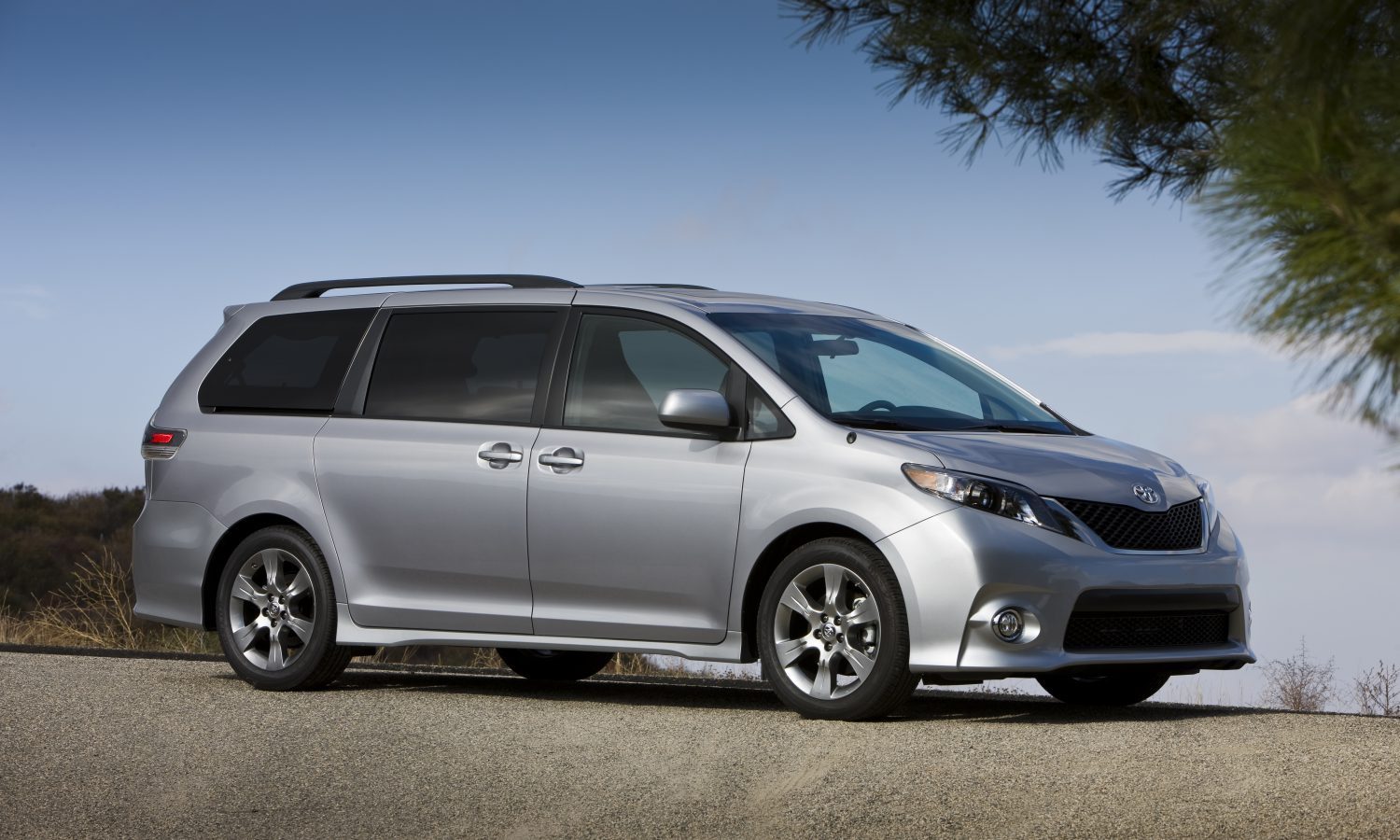 The 2007 and newer models were equipped with a low maintenance timing chain instead of a timing belt, which saved on operating costs. Models from 2011 forward offered a 4-cylinder drivetrain, along with luxuries such as recliner-style second row seating and a push-button start.

Are you ready to take your family taxi to the next level? Head over to the classifieds at KSL Cars today to browse the vast selection of the best used minivans available on a budget.