Research firm iSeeCars.com analyzed 800,000 car sales to learn which best held their value after five years. The results may surprise you. But probably not. The study looked at 2016 models, all of which are available on KSL Cars.

Sometimes, it pays to be popular. The Jeep Wrangler is proof of that. While the average car depreciation rate over five years is 40.1%, according to iSeeCars, the Wrangler only depreciated 9.5%. When it comes to off-road driving, does any other vehicle compare when it comes to durability and performance? Enthusiastic fans don’t think so, which is why this one tops the list of cars with the least depreciation. 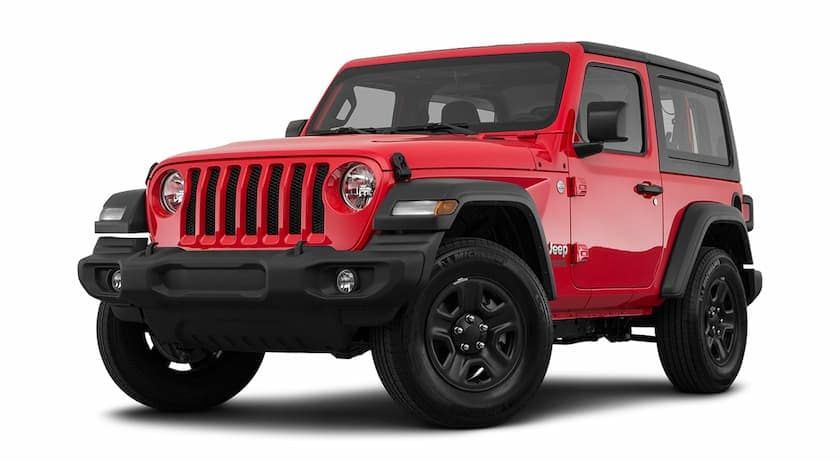 Coming in right behind the Wrangler is its bigger brother, the Jeep Wrangler Unlimited. The four-door model had an impressive 10.5% depreciation rate after five years. Whether you stick to two doors or four, getting your hands on a Jeep Wrangler won’t just be fun for off-road adventures — it’s also a wise investment. 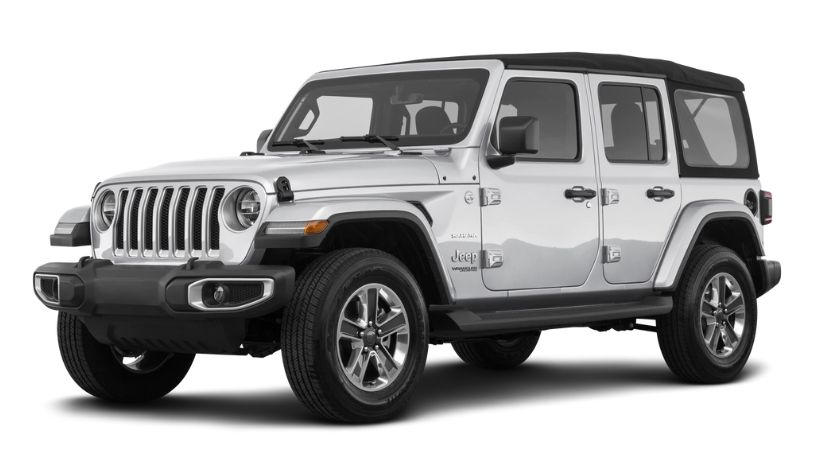 Although iSeeCars said luxury cars depreciate the most, the Porsche 911 appears to be an exception. Sandwiched between two Jeeps and two Toyotas, the Porsche 911 comes in third on the list with 12.8% depreciation after five years. The luxury sports car holds its value well, thanks largely to its limited availability. The Porsche 911 has a few other accomplishments to brag about, including being named Motor Authority’s Best Car to Buy in 2020. No need to be a racing enthusiast to enjoy this powerful, poised and comfortable car. 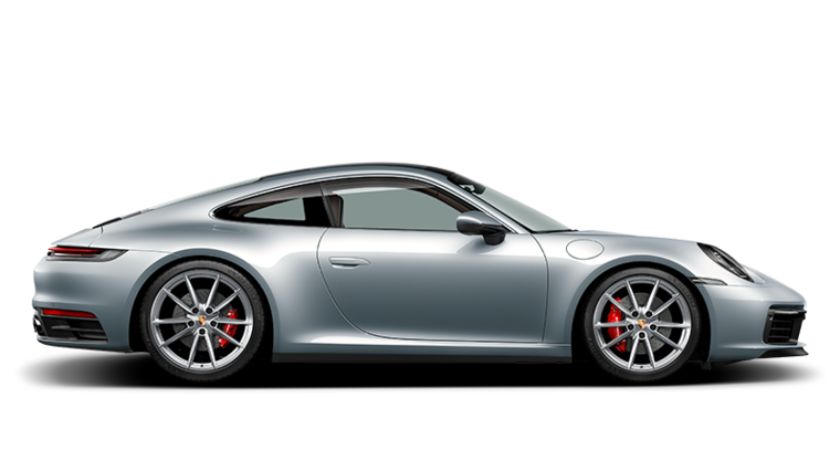 Few car brands are as reliable as Toyota, which is why it’s not surprising that the manufacturer has not one but two vehicles in the top five spots for the least depreciation. (It’s also worth noting that the Toyota 4Runner made the top 10.) 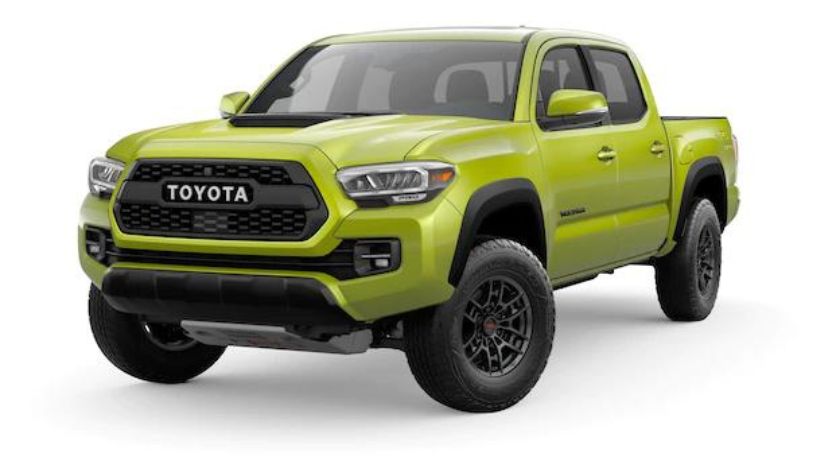 The No. 4 car was the Toyota Tacoma, which had a 13.8% depreciation rate after five years. It makes sense, since it’s the best-selling midsize truck in the U.S. It’s valued as an affordable family hauler, as well as a quality, capable work truck, according to Kelley Blue Book.

Rounding out the list of the top five cars with least depreciation is the Toyota Tundra, which iSeeCars reported to have a 19.5% depreciation rate after five years. Apart from holding its value well, the Tundra would make an excellent family vehicle. The Insurance Institute for Highway Safety recently gave the 2022 Tundra the Top Safety Pick award. 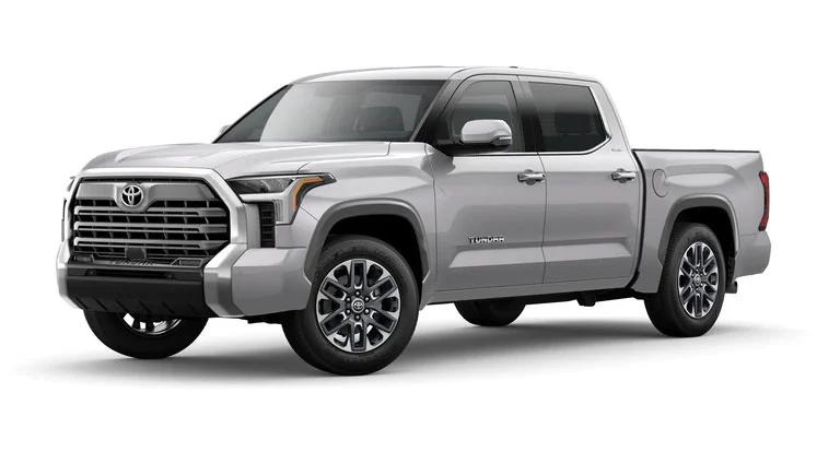 While it’s tempting to make a car purchase based solely on the vehicle’s ability to retain value, that’s not the only factor you should keep in mind when you’re shopping around. If you're planning to drive the car as long as possible, don’t worry about the resale value.

In addition, any vehicle that is well cared for should decently retain its value, regardless of the manufacturer. Schedule all the routine maintenance checks and keep it washed, polished and waxed. If you’re planning to sell, U.S. News suggests doing so before the car hits 100,000 miles — it’s more appealing to buyers.

Find a Car You Love on KSL Cars

If a Jeep Wrangler, a Toyota Tundra or a Porsche 911 has always been on your wishlist, great news — each of these vehicles is available on KSL Cars to drive away at your convenience. You’ll find plenty of other new and previously owned vehicles there, too.