The 94th Academy Awards will be held on Sunday, March 27, 2022. This has us reminiscing on some of the coolest cars ever to grace the silver screen — from the Aston Martins of the “007” franchise to the Jeep Wranglers from “Jurassic Park” and the Mini Coopers in “The Italian Job.” These vehicles delivered outstanding performance in both leading and supporting roles, helped shape modern car culture and have been the object of countless kids’ dreams.

There are too many makes and models to list them all here, but we have chosen some that are easiest to find on KSL Cars. If you haven’t owned the famous movie car of your dreams, it’s time to start shopping! With over 55,000 listings on KSL Cars right now, you’re sure to find the perfect car that’ll have you playing out your road-worthy movie dreams in less than 60 seconds. Just like Nicolas Cage. 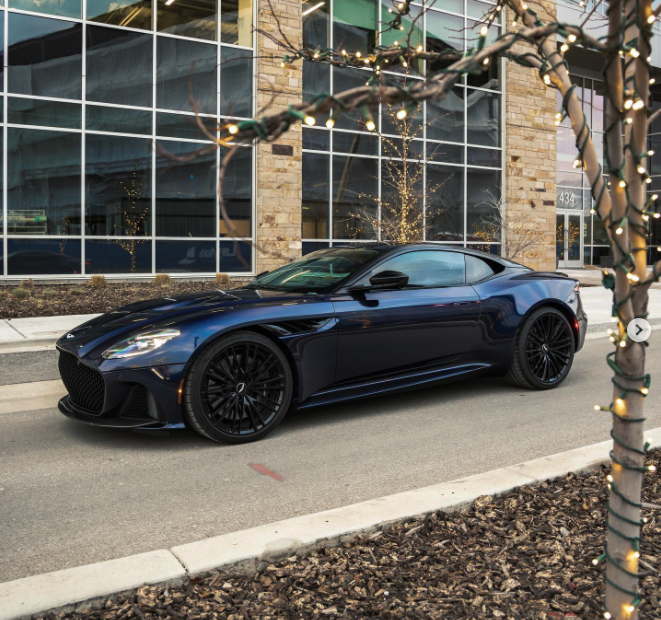 James Bond has driven a variety of makes and models over the years, but the most iconic of the lineup has to be his Aston Martins. Ranging from the original DB5 to the more modern DBS and others, few manufacturers exude the kind of class, performance and refined style as Aston Martin.

You too can be James Bond — or at least drive his car (let’s be honest, the suit probably won’t fit). Find your mildly shaken, not stirred Aston Martin on KSL Cars today. 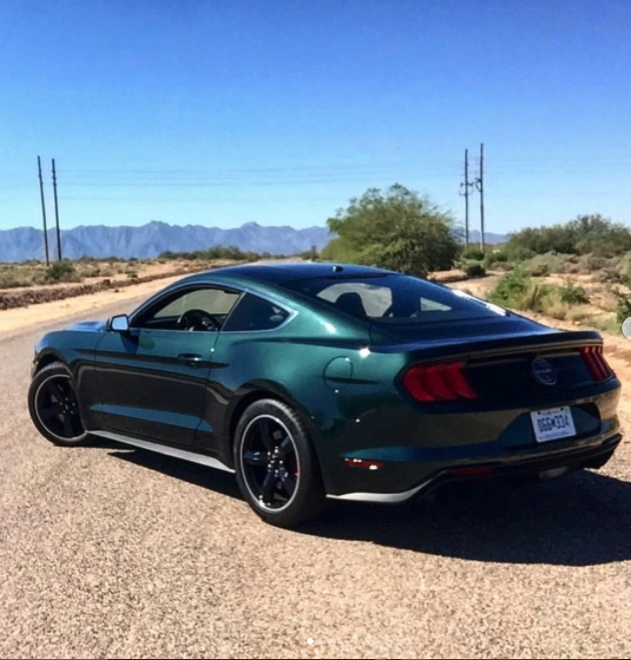 Few sports cars have made an impression on movie audiences in the last 60 years like the Ford Mustang. Iconically featured in the Steve McQueen film “Bullitt,” the Mustang has also been shown in other heart-pounding movies like “John Wick,” “Drive,” “Need for Speed,” “Gone in 60 Seconds” and others.

Find your first (or next) Mustang on KSL Cars today and maybe, just maybe you can be as cool as Steve McQueen, Keanu Reeves, Ryan Gosling, Aaron Paul and, yes, Nicolas Cage. 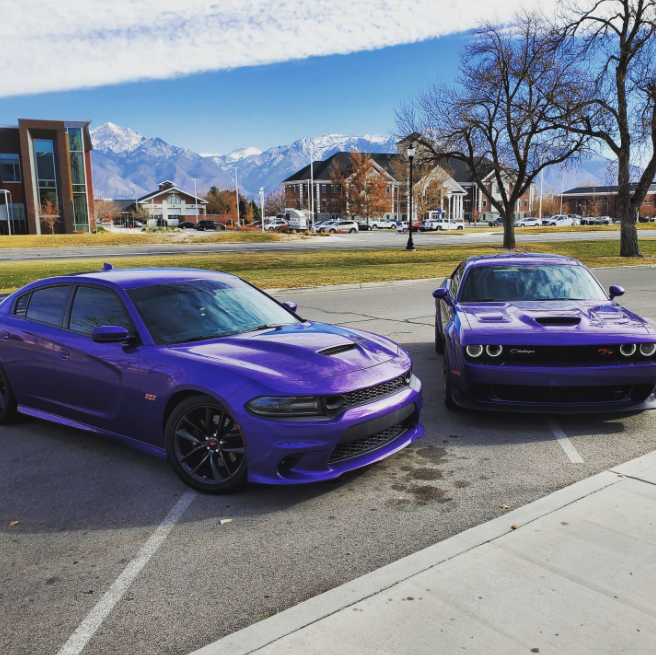 One of America’s favorite muscle cars from the ‘60s and ‘70s, and now again in the modern era, the Dodge Charger has been the central star of shows like “The Dukes of Hazzard” and the “Fast and Furious” franchise. Hey, if they’re good enough for the likes of Dominic Toretto and his crew, you know it’s going to be good enough for you — even if it doesn’t take you to space.

Live your life a quarter-mile at a time with the purchase of a Dodge Charger listed on KSL Cars.

Sam Neill’s character, Grant, may have chosen not to endorse the fictitious dino park derived from fossilized tree sap, but audiences sure have endorsed the Wrangler. But nearly 30 years after the original it’s still awesome to see a Wrangler bounding down the trail with a “Jurassic Park” logo plastered on its side — even without a bare-chested Jeff Goldblum hanging out the back.

There might not be any velociraptors to look at on KSL Cars, but you sure can unearth dozens of Jeep Wrangler listings!

Long before Tesla was developing self-driving cars, there was Herbie, “The Love Bug,” driving himself silly all over town and on the race track. Sensitive, and a little insecure, Herbie embodied all the cool quirks of this decades-long bestseller from Volkswagen.

Go get yourself the classic you’ve always wanted with a Volkswagen Beetle listed on KSL Cars. 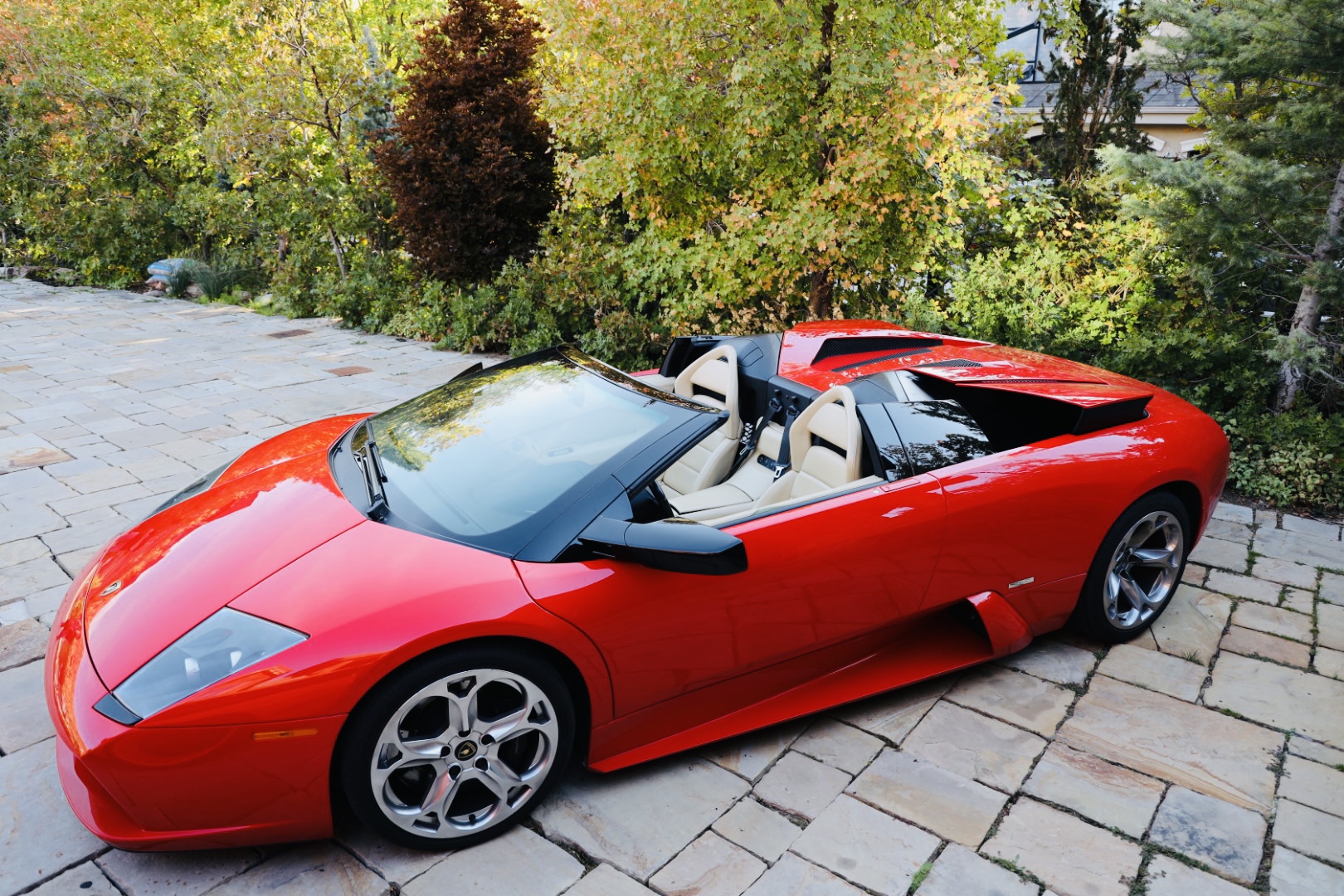 What’s up with costumed billionaires that beat people up driving supercars? Bruce Wayne (played by Christian Bale) in Christopher Nolan’s “Dark Knight Trilogy,” can be seen driving a Lamborghini Murciélago and a Lamborghini Aventador in some of his films. A Lamborghini was the perfect cover for a mopey Bruce Wayne to act mopey in, and we want to be mopey, too. C’mon Alfred, just tell Bruce the truth!

If dark, broody and rich is your style, you should check out all the Lamborghini listings on KSL Cars. 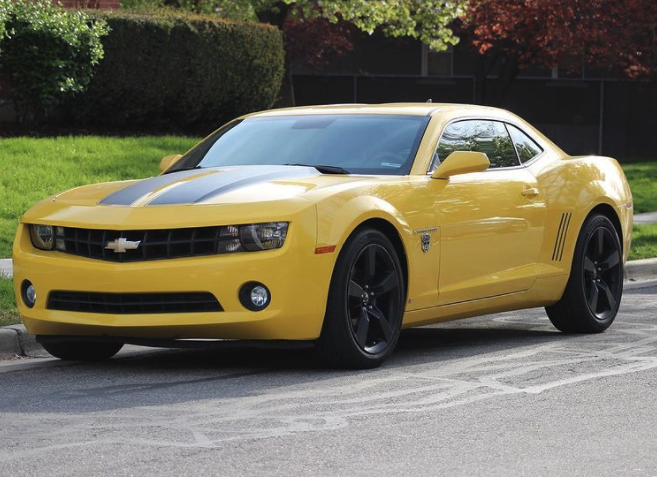 Inspiring a whole new generation of would-be mechanics like the characters Hailee Steinfeld, Megan Fox and Shia LeBeouf played in the “Transformers” franchise, these youngsters owe a lot to Chevrolet for bringing back the Camaro. It’s just too bad Chevy hasn’t figured out how to make Camaros into talking robots that shoot other talking robots. Come on, Chevy!

Transform your garage by getting yourself a Chevrolet Camaro off KSL Cars today. 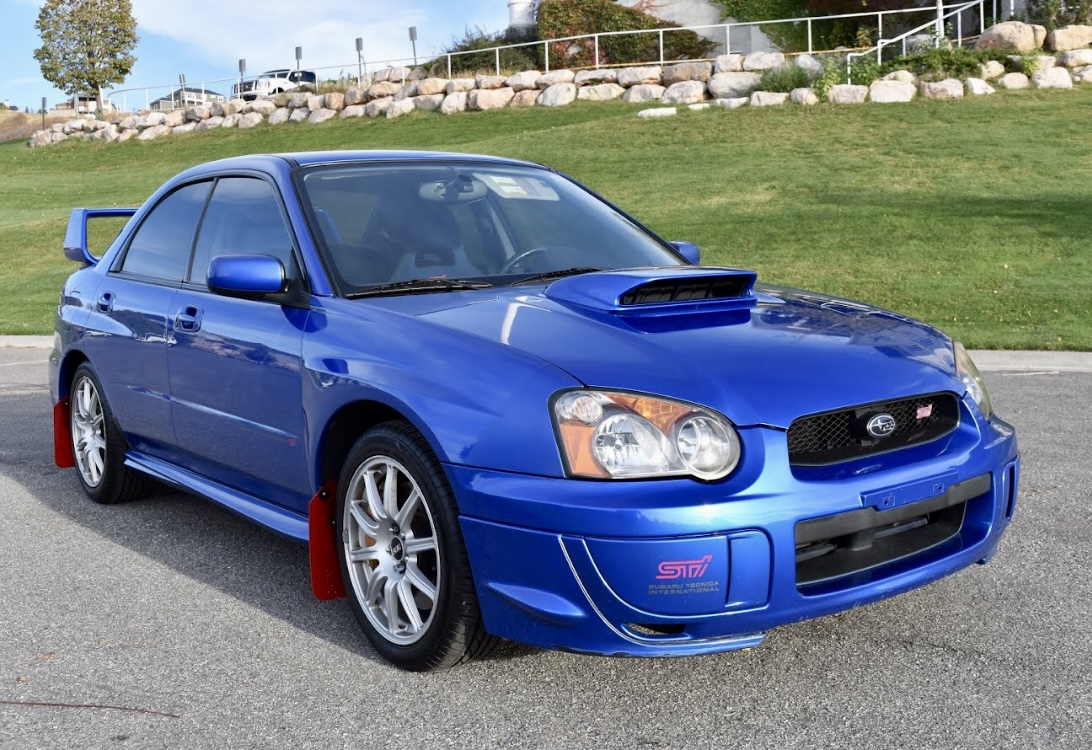 Three kinds of cars are popular here in Utah: minivans, 1993 Toyota Corollas and Subaru WRXs — the latter being almost as cool as the minivan with a vacuum in the back for sucking up spilled Cheerios. With all-wheel drive and available with a manual transmission, it’s no wonder that Ansel Elgort was able to confidently drive all over town in the Edgar Wright babysitting sensation, “Baby Driver.”

Find your next Subaru WRX on KSL Cars this weekend after the flat-brimmed hat society meets at the outlets. 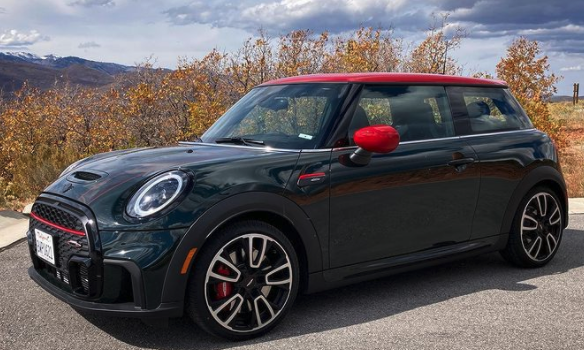 Do you remember that time Mark Wahlberg and Charlize Theron were in a movie together and had to steal a bunch of gold bars to exact revenge? No? Well, you probably remember the cars, then, because they were awesome. Single-handedly boosting sales for Mini for years after its debut, “The Italian Job” definitely had many would-be buyers wanting to drive really tiny cars way too fast.

Mini Coopers aren’t so mini anymore but they’re still just as fun as you would expect something Marky Mark drove in 2003 to be. Find your Mini Cooper on KSL Cars.

KSL Cars is the place to find all kinds of vehicles, even famous ones from movies. Find your next ride on KSL Cars today.