Brigham City nearly doubled its population, if just for a few days, during its 43rd annual Peach Days. The bucolic town, nestled at the base of the Wellsville mountain range, became a hotbed of hot rods as it welcomed more than 1,100 classic vehicles for the car show on Sept. 10, 2022. 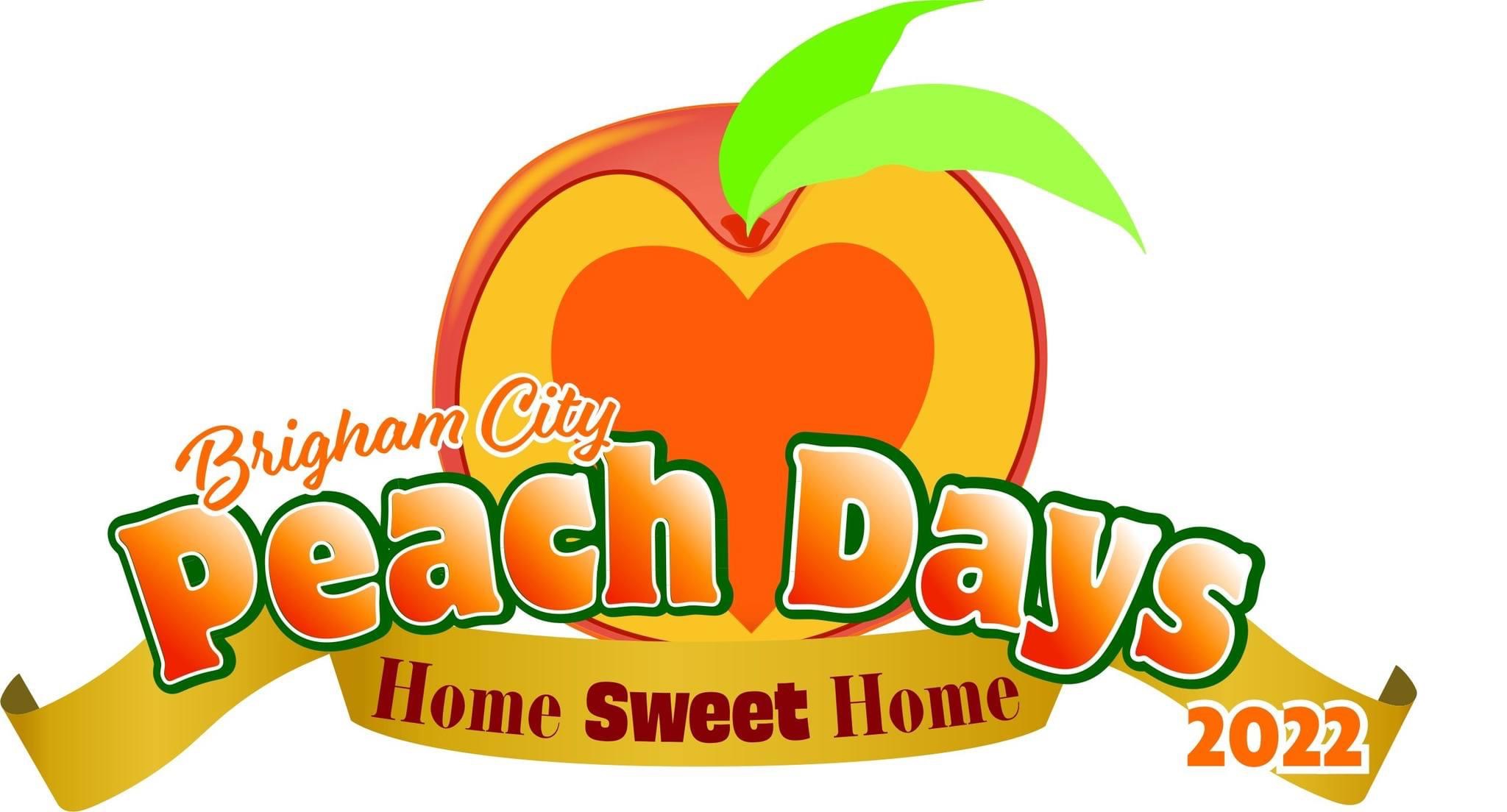 The Peach Days Car Show prides itself in being the largest free show of its kind in the western United States, waiving entry fees for both the exhibitors and an estimated 35,000 spectators. “The event was funded by sponsors and staffed entirely by volunteers,” said Monica Holdaway, executive director of the Box Elder Chamber of Commerce. The energy of community spirit is high around this time of year, and residents were eager to get involved. Families came out to enjoy the automotive scenery and enjoy picnics in the park. 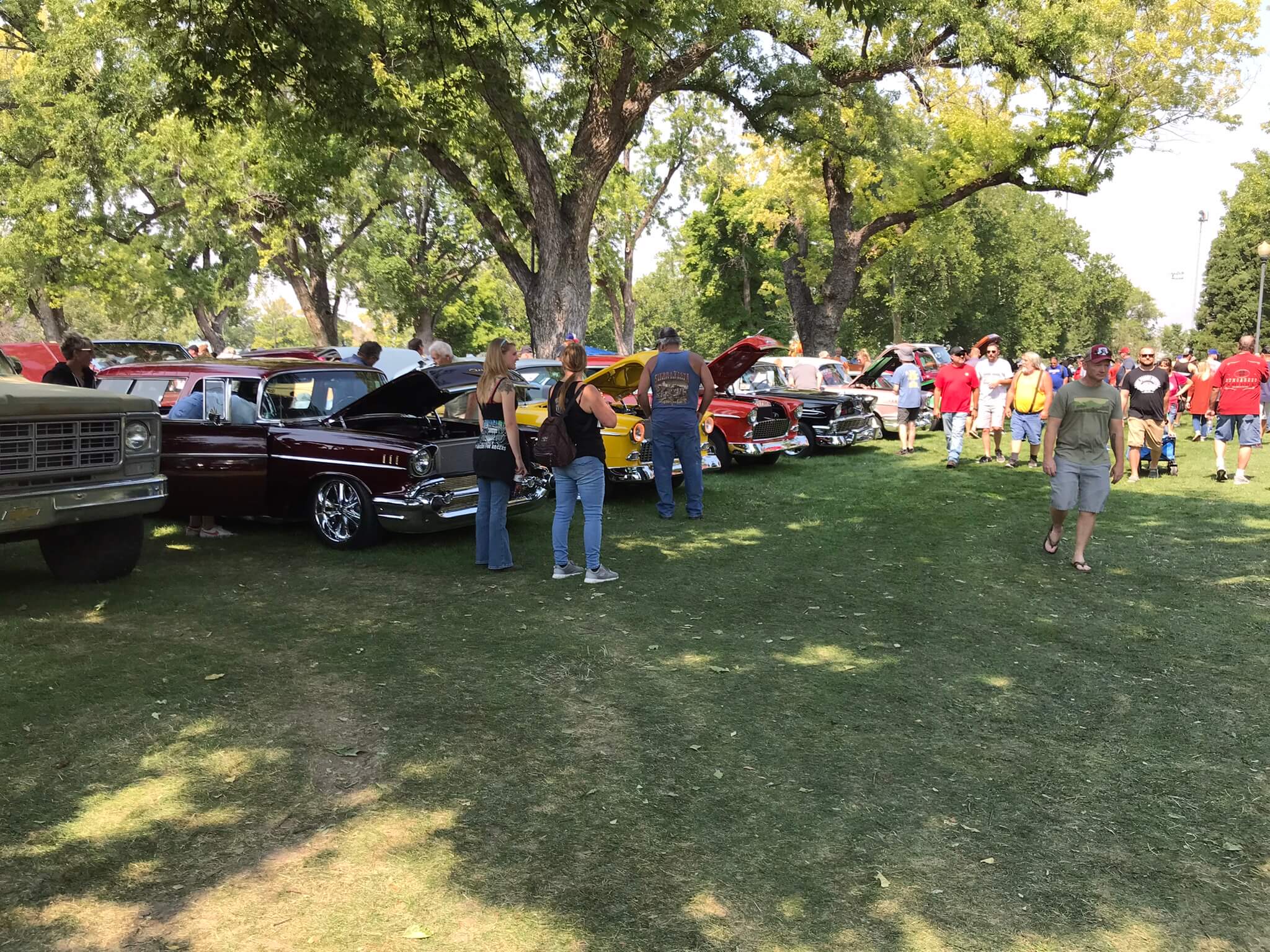 The judging panel for this year’s program included previous show participants and others with relevant backgrounds, such as auto body restoration work. Awards were given in 44 categories, broken out by model decade, name, body type and other criteria. In addition, the Brigham City mayor, police chief, fire chief and other community leaders each chose a favorite. 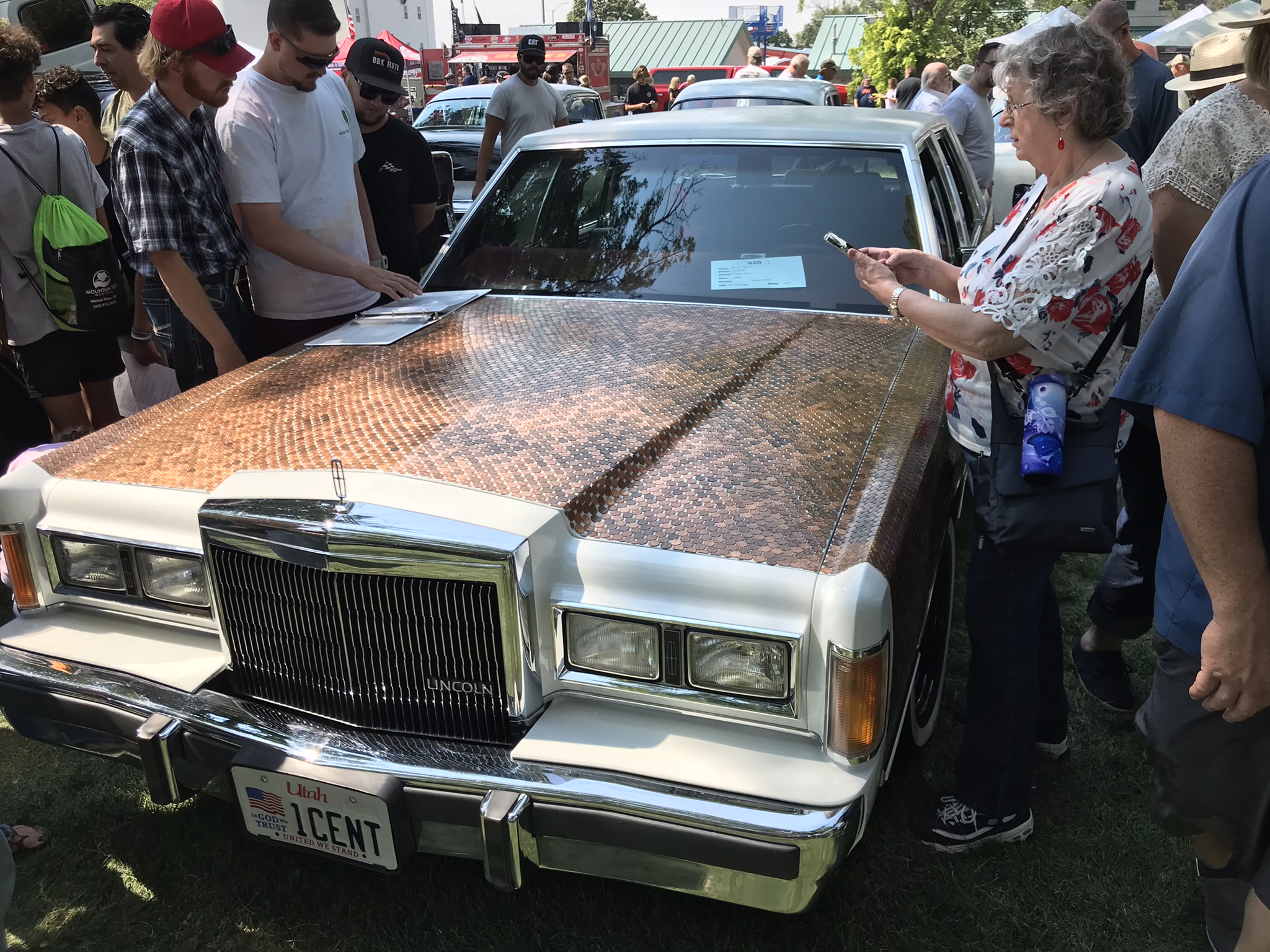 The coveted Best of Show award for 2022 was given to Keith Dalton of St. George, Utah, for his black 1962 Chevrolet Corvette. Like many vehicles at the show, the first generation Corvette has undergone extensive renovation.

“I had a 1961 Corvette before this car, and I picked this one up about seven years ago,” Dalton said. “It was a piece of junk when I bought it — had been hit in the front end, and the seats were nothing but springs. I just started messing around with it, and I just finished it last November.” 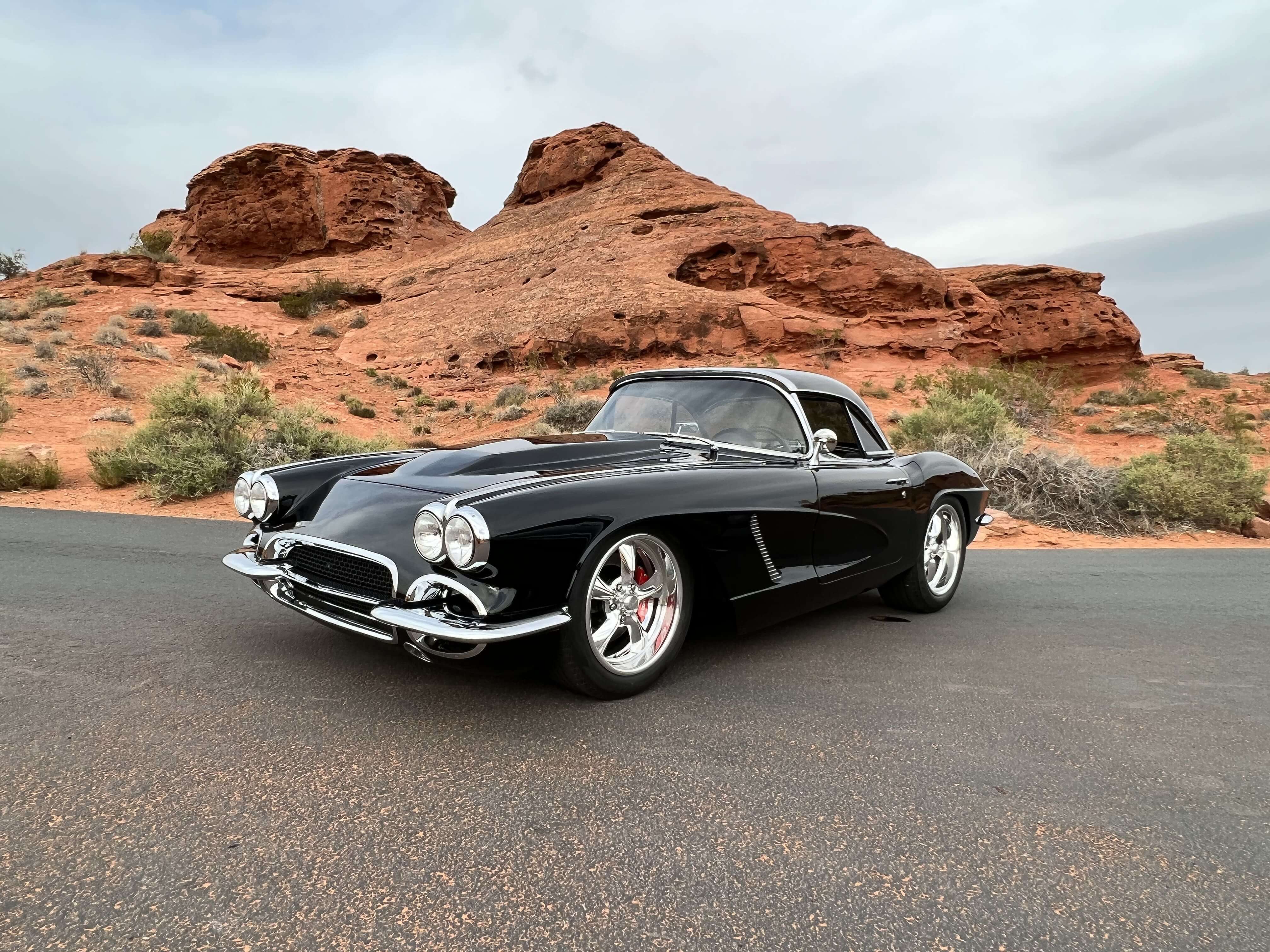 Among its features are a color-matched removable hardtop and disc brakes with Wilwood calipers. The eye-catching Corvette will be featured on promotional posters and other materials for the event next year.

Stay up to date on the latest events for the Utah automotive community at the KSL Cars Resource Center.