SALT LAKE CITY — When Nick Long and Gary Ashley learned about a teen’s request through the Make-A-Wish Foundation, the pros from City of Salt Collision & Performance couldn’t help but get involved.

Jaden Wall, a 17-year-old car enthusiast, had a seemingly simple wish: new wheels and tires, a wide-body kit and a paint job for his 1982 Mazda RX-7. Wall has battled health issues most of his life, from kidney disease to tumors to liver issues. Where pain and doctor visits are a normal part of Wall’s life, his car has provided an outlet.

“Driving his car and connecting with other car enthusiasts is something that brings him joy, despite his health struggles,” said Jenny Heffner, wish support coordinator of Make-A-Wish Utah.

After meeting together, Long and Ashley determined that more labor, time and money would be needed to refurbish the RX-7. “It was a lot of work, but we didn’t stop there,” said Long. “We decided to go the extra mile on this one and make it something special.”

Anytime a wide-body kit is installed, it takes a lot of elbow grease. This was especially so with a rare car like Wall’s RX-7. The wide-body kit Long and Ashley installed is more of a flare kit, which required extensive cutting, shaping and refinishing of the car’s body panels.

Heffner said, “It’s an awesome wish. We don’t grant wishes to have a car, but what we can do is refurbish a car they own that is licensed, registered and working. We can make it shine and look amazing.”

City of Salt Collision & Performance enlisted the help of other local custom shops — including Envision Automotive Personalized, Utah Truck Guys, Premier Performance, JDM Legends and Sound Warehouse — to make the RX-7 one of a kind.

After countless hours of donated time and thousands of dollars in labor and parts, Wall’s RX-7 upgrades included: 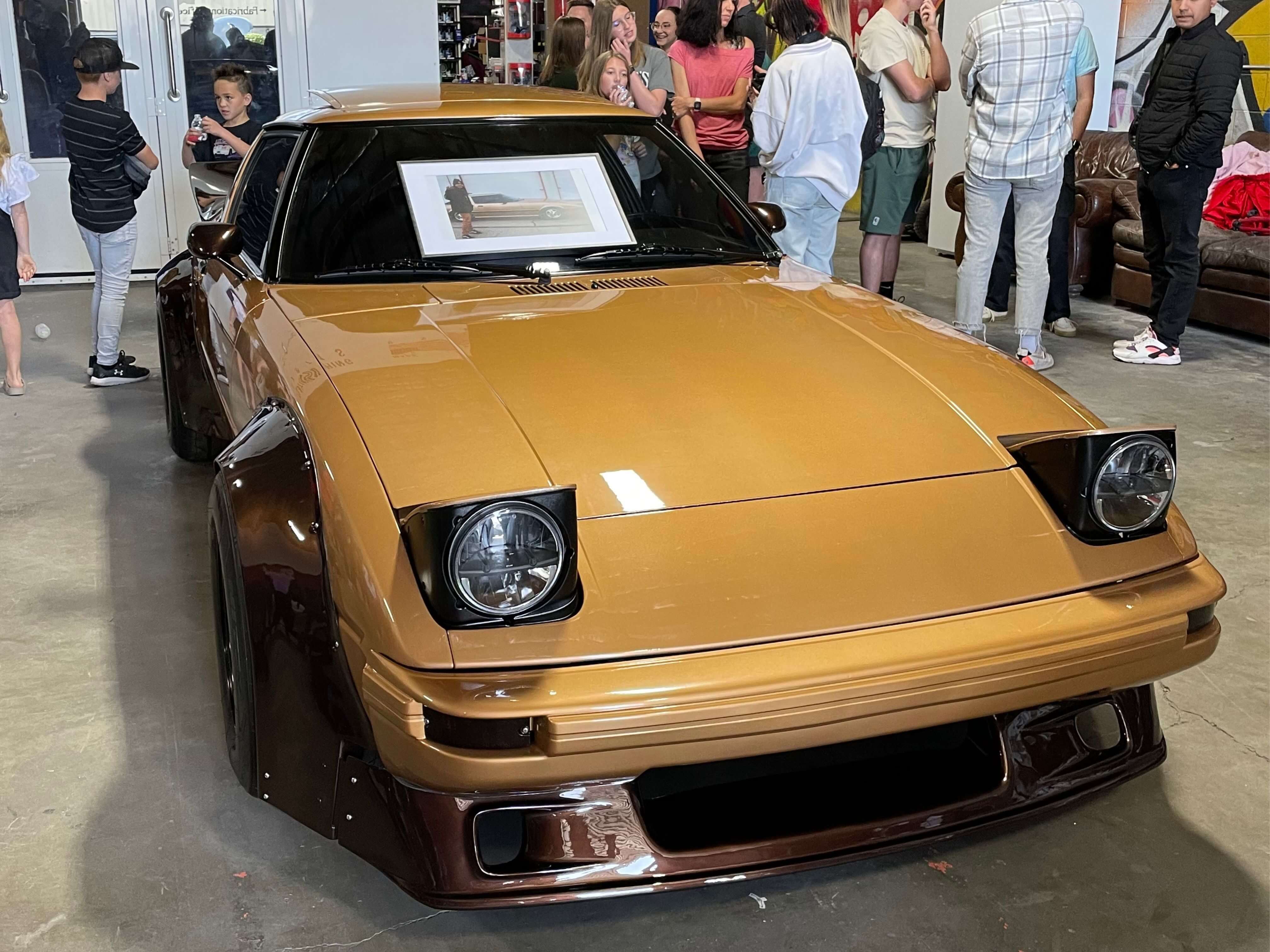 In April 2022, after several months of work, the RX-7 was ready to be revealed. Long and Ashley, with the help of Justin Wallace of 80 Eighty, put together an event with dozens in attendance. Then, with Wall standing in front, the cover was pulled back. The crowd erupted in applause.

In a Facebook post, Kat Wall expressed her gratitude to the crew. She said the renovated car has given Jaiden something to smile about and “has made him feel alive.”

Long’s response is modest. “It just sort of fell into our lap. It’s been an awesome thing to be a part of,” he said. 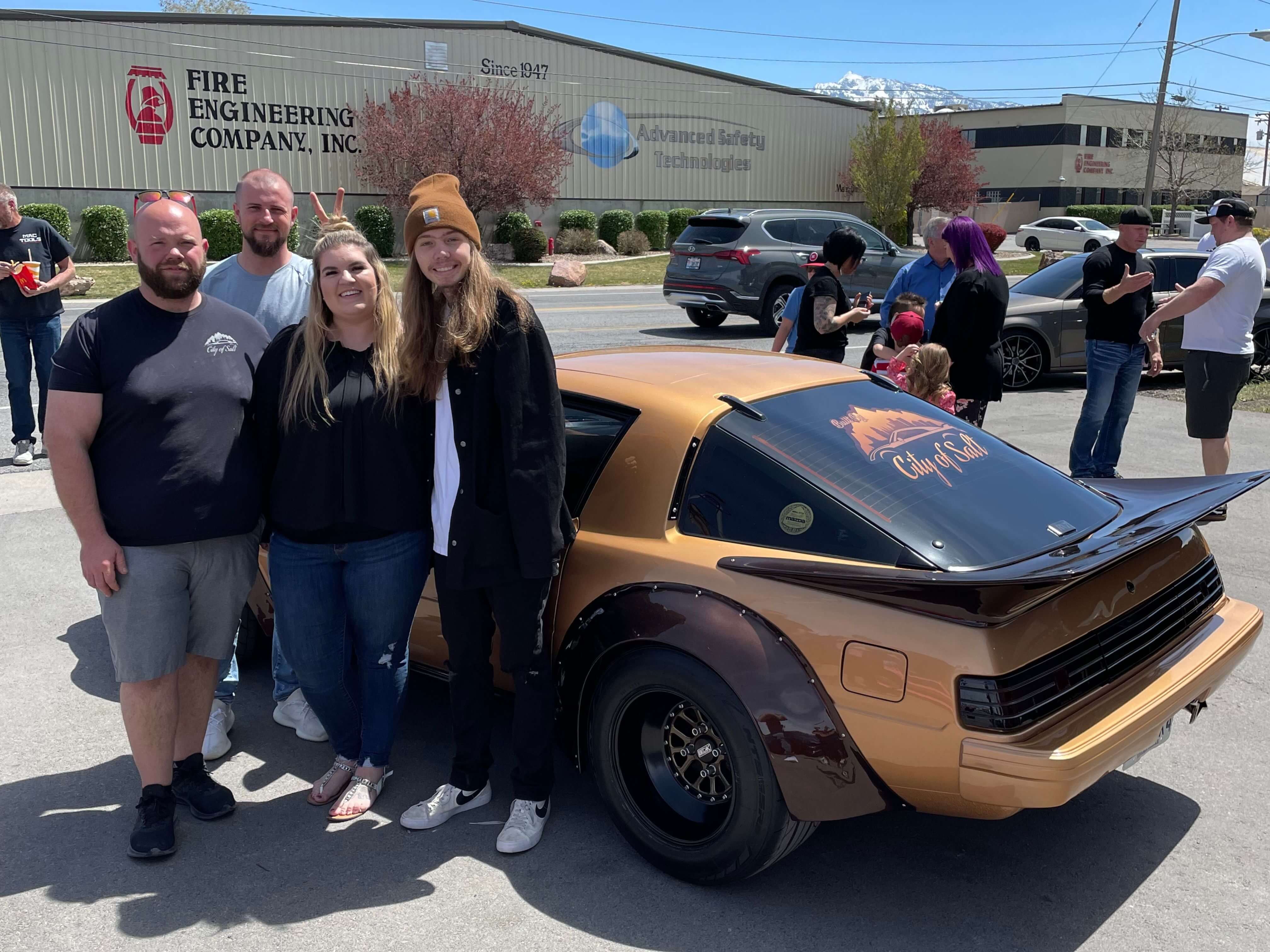 Find your own classic vehicle, and thousands more, on KSL Cars.