1986 Jeep CJ CJ7
$2,500
Mileage: 86,000
Salt Lake City, UT | 1 Day
This is a 1986 Jeep CJ7 Laredo and most likely will be sold as a parts vehicle. The engine, transmission and all components are in good working condition. The body has rust and will need work. It comes with the fiberglass hardtop and solid doors. Best offer will be accepted.

1981 Jeep CJ
$4,000
Mileage: 12,624
Sandy, UT | 1 Day
Some people are telling me that only one photo is visible... if your also only able to see one photo I will gladly send you the others that are technically posted on ksl that some can see. Thanks.
This is a great Jeep. New spark plugs, cap, rotor, wires, air filter, fuel filter etc. Fresh motor oil and differentials, transmission, and transfer case. New U-joints in front drive shaft. New carpet kit and seat belts with bestop seats and bestop soft top. It has the 258 4.2L 6 cylinder engine and the T176 4 speed transmission mated up to the dana 300 transfer case. The axle are the model 20 rear and the dana 30 front. I would suspect that the mileage is 112k, but the speedometer doesn’t allow it to be shown.
Advertise with us

1975 Jeep CJ CJ5
$12,900
Mileage: 7,575
Las Vegas, NV | 1 Day
1975 AMC Jeep CJ5
Offered for sale is a fully reconditioned and upgraded Jeep CJ5 equipped with a 304 CID V8 engine, a brute heavy duty Borg Warner T15 3 speed manual transmission, Dana 20 transfer case and front and rear Dana differentials with 3.73:1 gears. Running Mickey Thompson 31 x 10.5 inch all terrain tires on custom 16 rims, this Jeep has ground clearance of nearly 12 inches, and with 86 inch wheelbase, great traction and 8000 pound power winch, it is capable of traveling just about anywhere a horse can go. While it can be a real workhorse, the best thing about a CJ5 is the FUN that comes with it.
In addition to the fine condition of the running gear, this vehicle also features flawless tan marine vinyl seats, a new Bimini top, and comes with the stock tan canvas top with doors. Of course, it has the factory welded roll bar, plus a great sounding AM/FM radio, aftermarket tachometer, high intensity off road lights, backup light, fire extinguisher, and swingout spare tire rack.
Though built to be a rock crawler, this Jeep has never experienced any off road use since it was given a new facelift about 5 years ago. It is a dependable town and highway traveler that hasn’t been scratched, dented, scraped or bent by off road abuse. The brilliant Viper red paint is free of any flaws. Only used occasionally, it has less than 2000 miles on the rebuild. The body is a reproduction fiberglass tub manufactured by Shell Valley with the stock, steel Jeep hood and original steel firewall, it rides on the stock chassis. VIN J5F83AH028721

1983 Jeep CJ CJ7
$13,900
Mileage: 1
Plain City, UT | 7 Days
1983 JEEP CJ-7 Straight 6 engine 4.2 L (258) Standard 5 speed transmission with low/high transfer case. 4 Wheel Drive
$13,900
A lot of new parts on this jeep.
Mileage unknown. New Speedometer with Odometer.
Has 4 point safety harness.
New carpet, paint bucket seats and new rear seat with 4 point harness.
I also have a set up that would allow a seat to be installed in front of the back see and legs would be in between from bucket seats. This setup is for a young family. 3 smaller kids. It would great for me. The smaller seat is a racing seat for younger boy/girl.
Chrome all the way around. Bumper and wench.
New exhaust. I replaced the gear and axles with new and have all the seals replaced. There is No Leaks.
I Just had spray liner around where the door hits.
It has a high end soft top. See pictures on what it looks like when windows and top of doors are removed. There are HARD DOORS with Glass windows that go with the Jeep. Yes the doors are painted the same color as the Jeep.
Set up to be towed or hooks to be put in place of the tow system.
I will consider selling tow bar and breaking system at additional cost. Friend is using it right now.
Jeep Located in Plain City Utah. Can be contacted by texting. (435) 830-4757
Thank you Roger 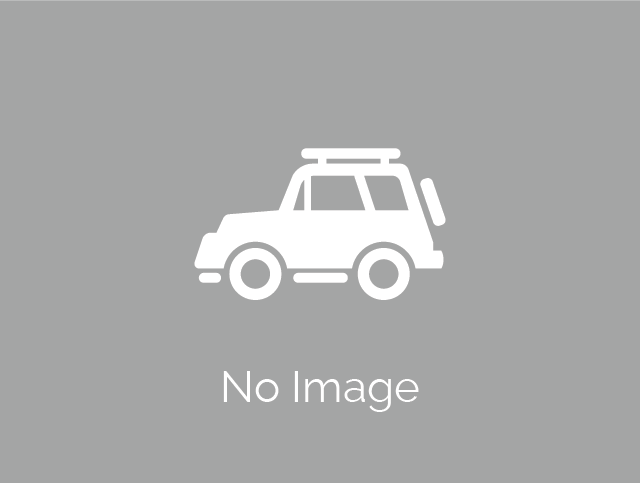 1976 Jeep CJ CJ7
$6,100
Mileage: 108,091
Tooele, UT | 9 Days
1976 CJ7 with the 4.2 liter inline six for sale. Was purchased from the original owner. The following items have been replaced. Front wheel bearings, upper and lower control arms, steering tie rod, brand new battery, and had some brake work completed, still needs some adjustments though. Runs and drives good, 4 wheel drive works great as well. If you have any questions text message is the best way to reach me. $6100 obo
Thanks for your interest.

Email alerts will be sent to unknown.
Contact support@ksl.com with questions.

Your search has been saved. You can run or edit your search under Saved Searches in your KSL.com account or by clicking the link below.

Make your listing more powerful – by making it a Featured Listing.

If you already have a listing you'd like to feature go to your My Listings Page then click "Feature Listing".

Don't already have a listing? No biggie, you can feature your listing while you're creating it.

If you’re a dealership and would like to purchase featured listings for your inventory, click here for more info.