Like many car clubs, the NSX Club of America prides itself in celebrating and preserving a strong sense of community. One of the benefits to being a member is access to the annual NSXPO — an event that since 1997 has served as a gathering of owners and enthusiasts in various parts of North America.

The NSX has been celebrated since its introduction in 1990 as a supercar with well-balanced driving dynamics, attractive design and — perhaps best of all — the reliability of a contemporary Honda. 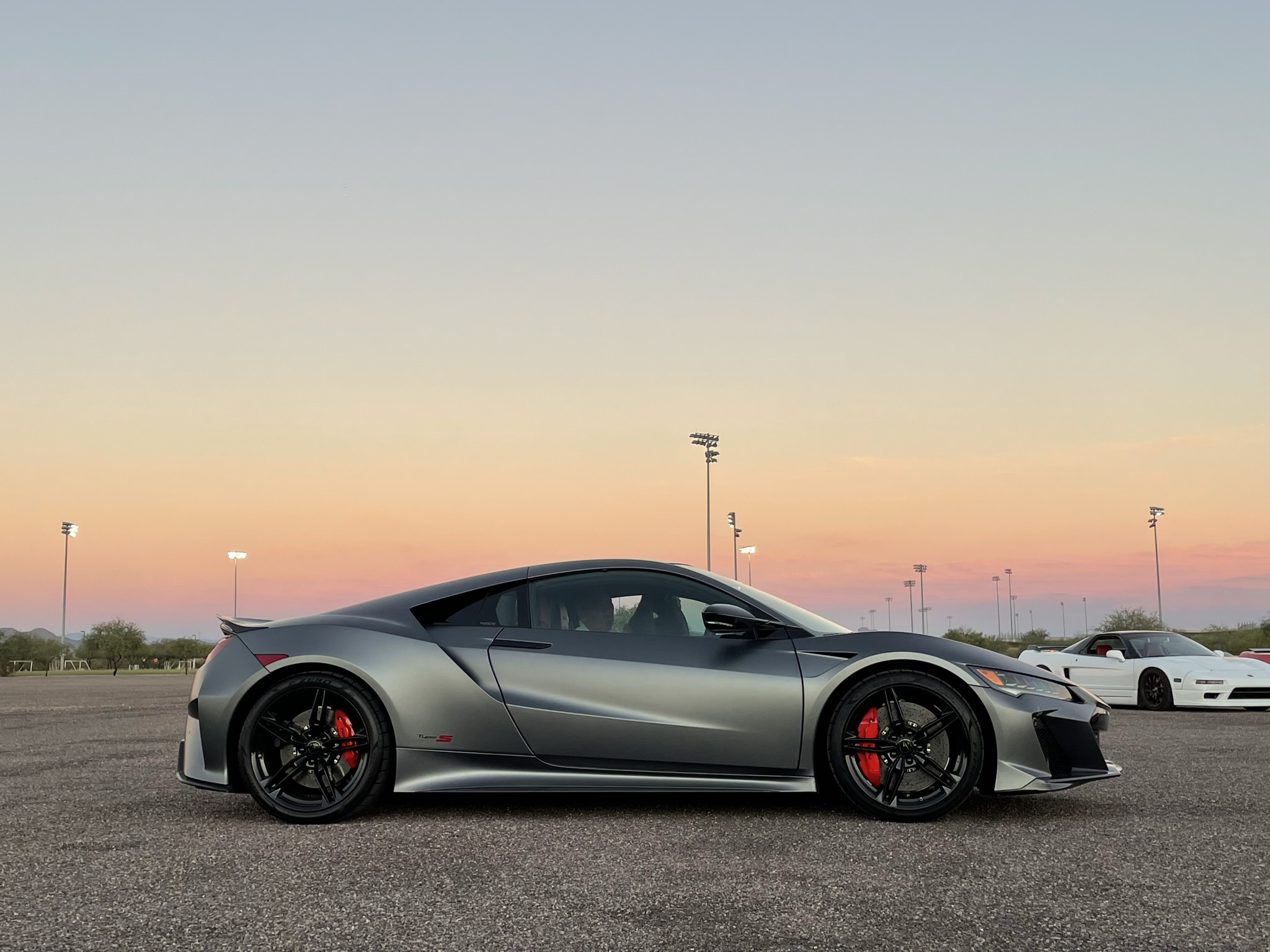 The car’s first generation was discontinued in 2005 but the NSXCA continued to build momentum with its annual event. When the second-generation NSX (this time with twin-turbocharged hybrid engineering) launched in 2017, the Acura Division was reenergized to play a role in NSXPO and since that time has served as a top-tier sponsor for the annual program.

This year, Arizona played host to nearly 120 vehicles and 270 people who traveled from near and far to be part of the festivities. A five-person planning committee along with the help of sponsors, volunteers and venue contacts worked together to plan and execute a successful multiday program that was headquartered in Scottsdale at the Talking Stick Resort and Casino. 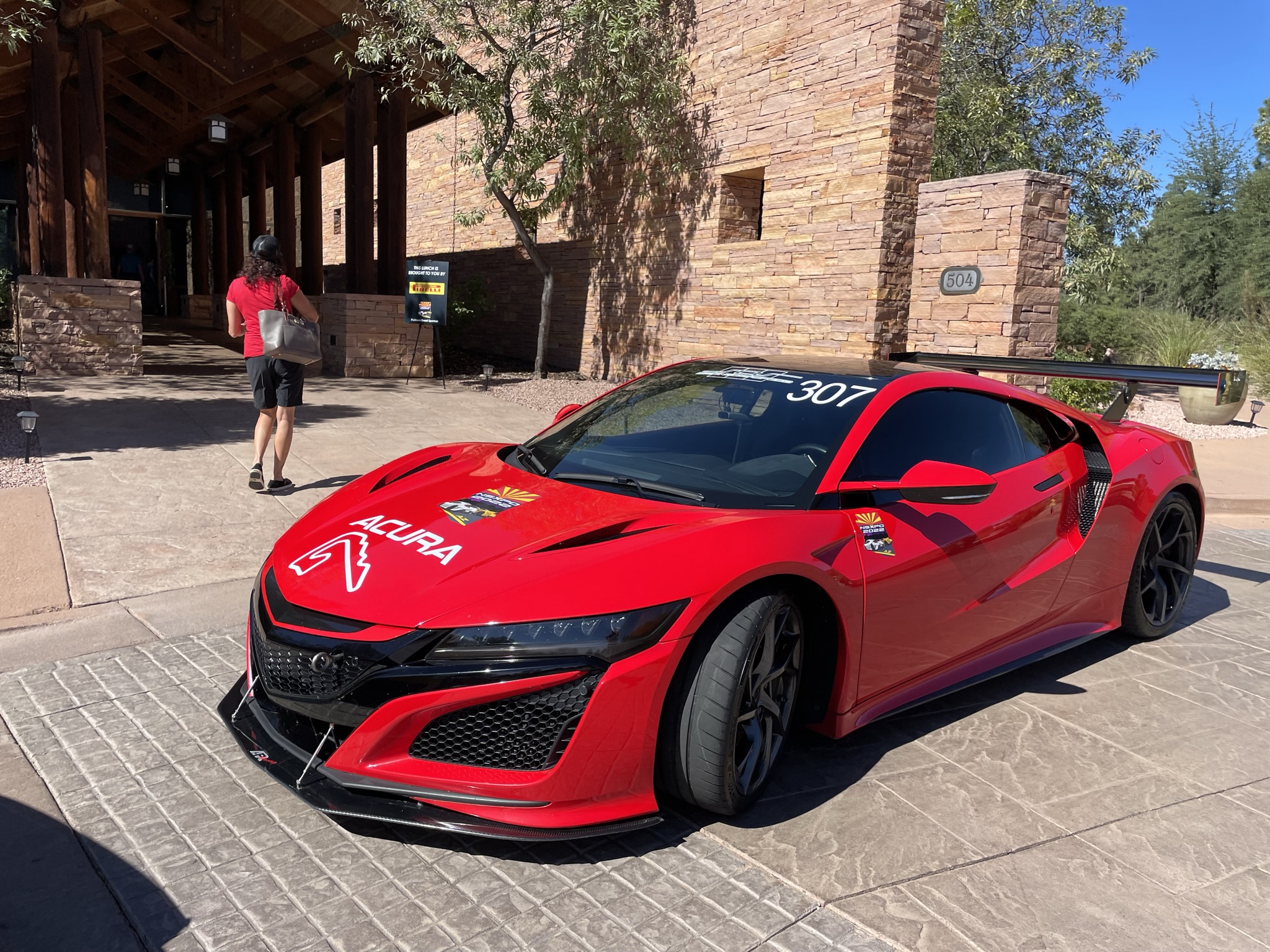 The joy of NSX ownership comes from making the most of its handling, so the first part of NSXPO involved two track days at a newly constructed facility in Casa Grande, Arizona. Afterwards, it was time to meet and mingle with other devotees during a reception at the Desert Botanical Gardens.

The Beeline Highway, a twisty byway that climbs from the Phoenix valley to the town of Payson along the Mogollon Rim, saw a swarm of NSXs as they made their way to Chaparral Pines Golf Club for a catered lunch. The round-trip rally totaled about 200 miles and allowed attendees to visit Tonto Natural Bridge State Park. 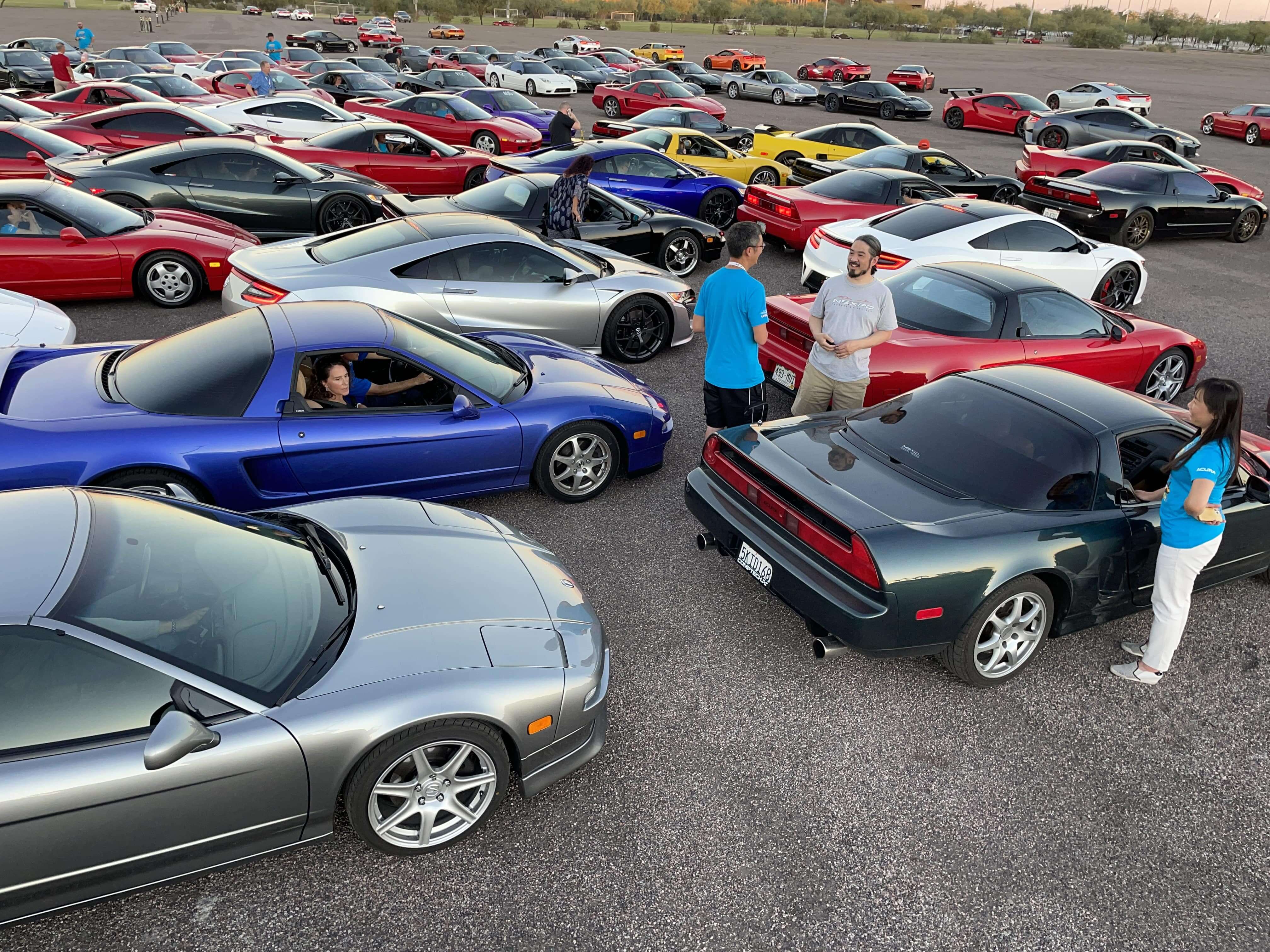 Dinner that evening was held by The Vault of Scottsdale, an exclusive vehicle storage facility that opened its doors and its heart. In an NSXPO first, a charity event was weaved into the automotive festivities. About $6,000 in donations were made to Baller Dream Foundation, an organization that helps youth who are battling cancer.

Despite having to contend with thunderstorms, the official judging portion of NSXPO was held the next day at a vendor showcase hosted by ScienceofSpeed in Chandler. 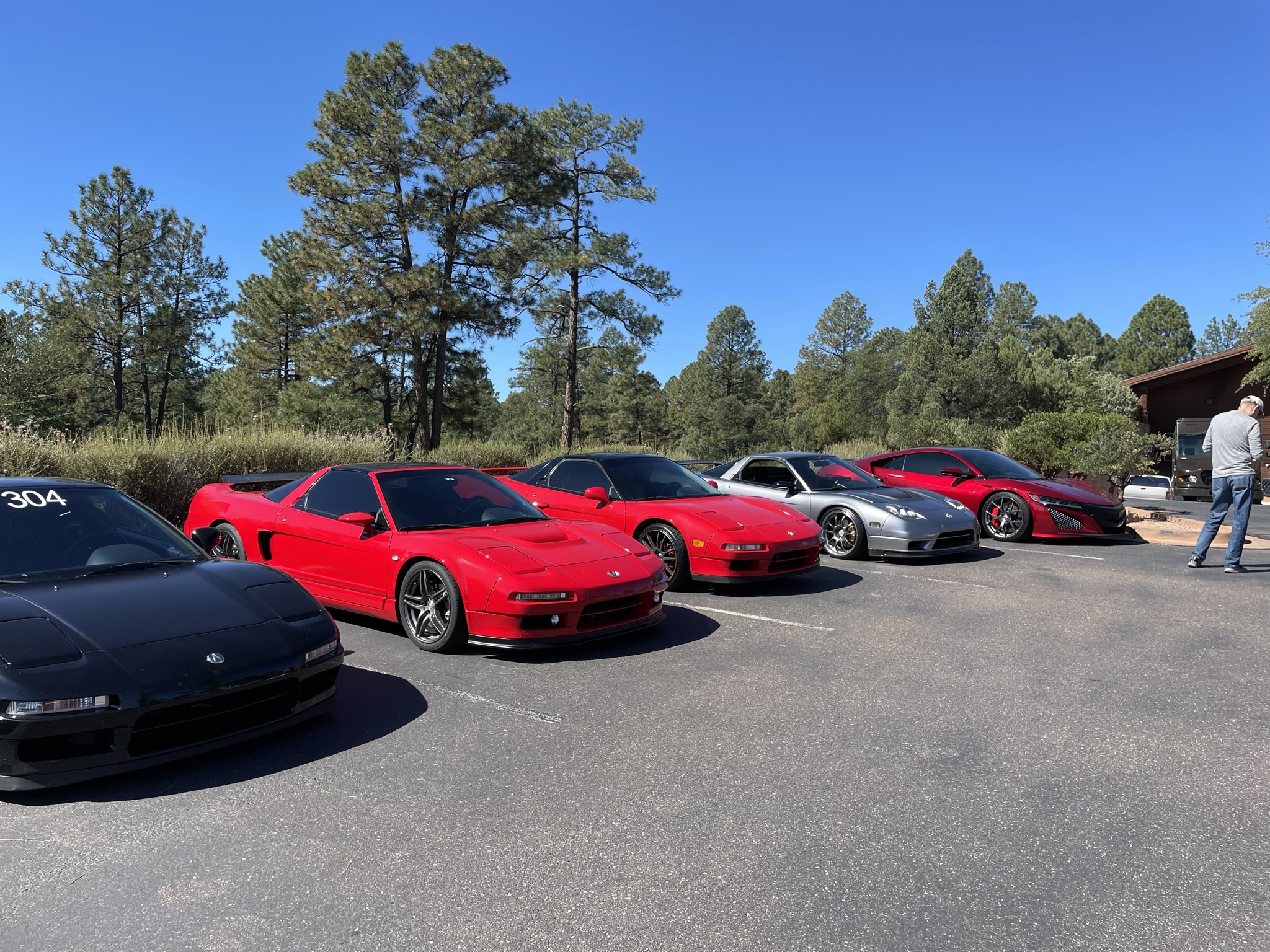 NSXPO concluded with a banquet in the casino’s ballroom with two vehicles on display: a rare one-of-50 Zanardi Edition from 1999 and a 600-horsepower 2023 NSX Type S. The program involved sponsor recognition, award distribution, a live auction and a short slideshow to memorialize club members who passed away in recent years. The NSXCA is, after all, more like a family than just a car club.

Perhaps you’d like to join in on the fun with the Acura NSX group or a similar enthusiast organization for a different make and model. Swing by KSL Cars to browse the listings and get connected to the community!