What better way to stand out than by driving a car that’s no longer in production?
Tyson Hugie
December 7, 2022
Car Buying Tips

Did you know that there are orphaned vehicles in your community looking for a home? It’s true. These cars, which are no longer in production, still have plenty of love to give. And it may be cold outside now, but by the time you fill out all the adoption paperwork things will be warming up. 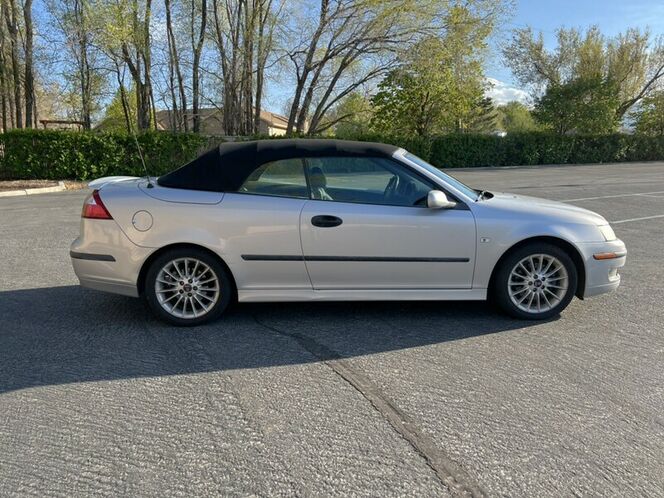 That’s why KSL Cars put together this selection of spring and summer ready convertibles that will put wind in your hair and sun on your face. The two of you will be cruising Utah’s canyons and country roads in no time. And to make your experience extra unique, we’ve chosen convertibles that are all from completely defunct automakers.

The Austin-Healey Sprite is a British two-door roadster. Launched in 1958, the Sprite was designed by the Donald Healey Motor Company and was mechanically similar to the MG Midget. A subsequent Mark II variant, produced between 1961 and 1964, was restyled with a full width grille and a squared off appearance. If you can find one, it’ll really turn heads. Search Austin-Healey cars. 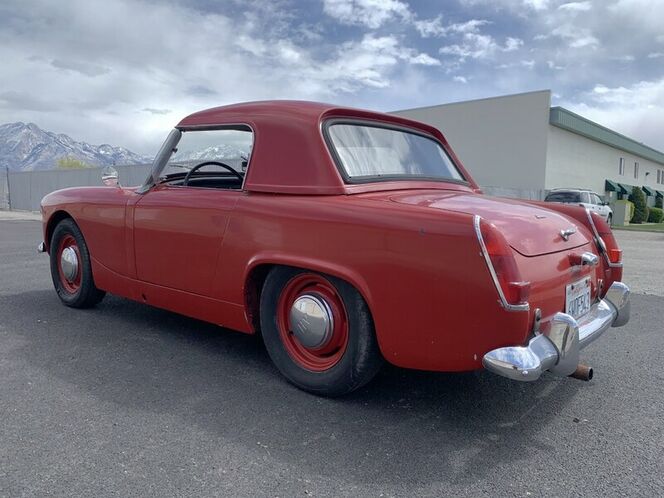 Although the Geo name merged to become part of Chevrolet in 1997, the Tracker was developed through a joint venture between Suzuki and General Motors of Canada. Introduced for the 1989 model year, the tracker was a compact SUV — although it was technically certified as a light truck. Thanks to its four-wheel-drive system and 2-speed transfer case, it was a capable off-road rig. Under the hood, a 1.6-liter inline-4 was the only available power plant for the first generation. 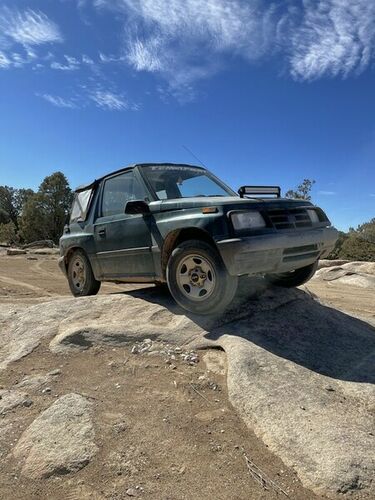 Why is the Geo Tracker in an article about convertibles? Well, some models have a removable canvas top and plastic windows. Even if you can’t find one that goes topless, this classic SUV will make for a great weekend camping rig that you won’t mind putting through the ringer.

The British Motor Corporation introduced the MG B roadster in 1962 and it lived on for nearly two decades. Engineering changes kept the MG B relevant and modern for its time, including the addition of a padded dashboard in 1968, side marker lamps in 1969, and revised bumpers in 1974 to comply with safety regulations. The power for this orphan car comes from a B-series inline-4 engine mated to a 4-speed manual transmission, and the looks come from … well, pretty much everything about it. They usually have pretty good availability for an orphan car, so if you’re looking to cruise in retro style you should be in luck. Search MG Bs. 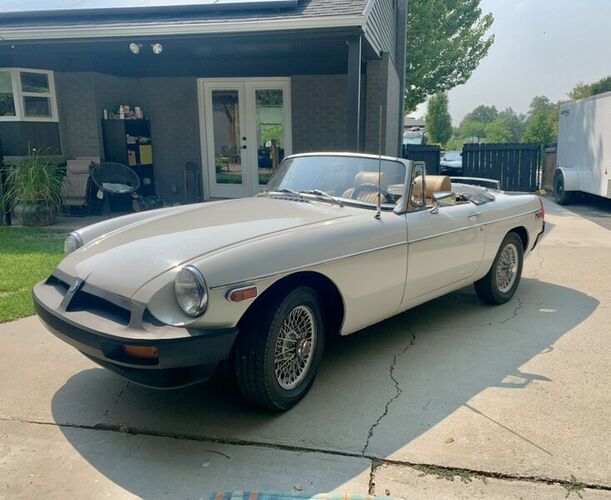 You don’t have to drive your new Sunbeam Alpine on the Alpine Loop, but it feels wrong not to, doesn’t it? Manufactured in the U.K. by Rootes Group between 1953 and 1975, this two-door two-seater went through cosmetic and engineering changes throughout its lifespan. One of the most common versions you’ll see is its final iteration, the Series V, which ran from 1965 until 1968. The Series V uses a 1,725cc inline-4 engine with twin carburetors, and sends power to the rear wheels via a 5-speed manual transmission. Search Sunbeam Alpines. 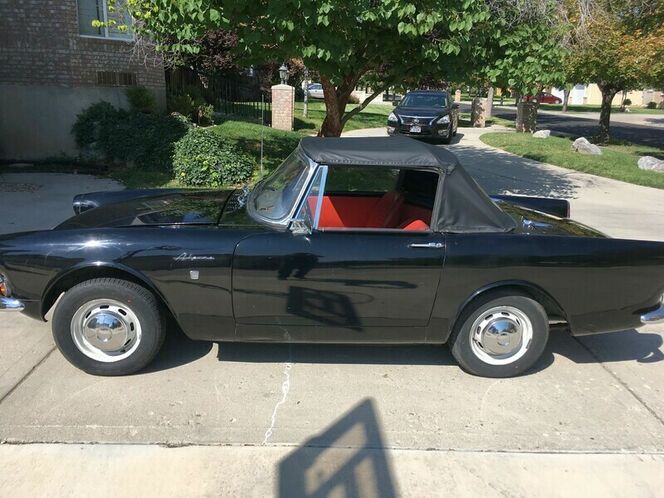 Can you feel it in your heart to adopt one of these orphaned vehicles? Find these and other convertibles on KSL Cars. Then get ready for your summer dream ride.