A Sneak Peek of the Utah International Auto Expo

The newest sports cars, trucks and SUVs are headed to a show in Sandy. Get a head start on your next car crush.
Jason Bell
January 6, 2023
Local Insights

Over the holiday break, I attended the San Diego International Auto Expo. It was a fortuitous visit, as it not only provided some relief from the surprisingly brisk and wet weather of southern California, but it also afforded me a sneak peek of the 2023 Utah International Auto Expo. And let me tell you, you won’t want to miss it. Here are a few of the new, freshly released models that were shown in California and should be at the Utah show. 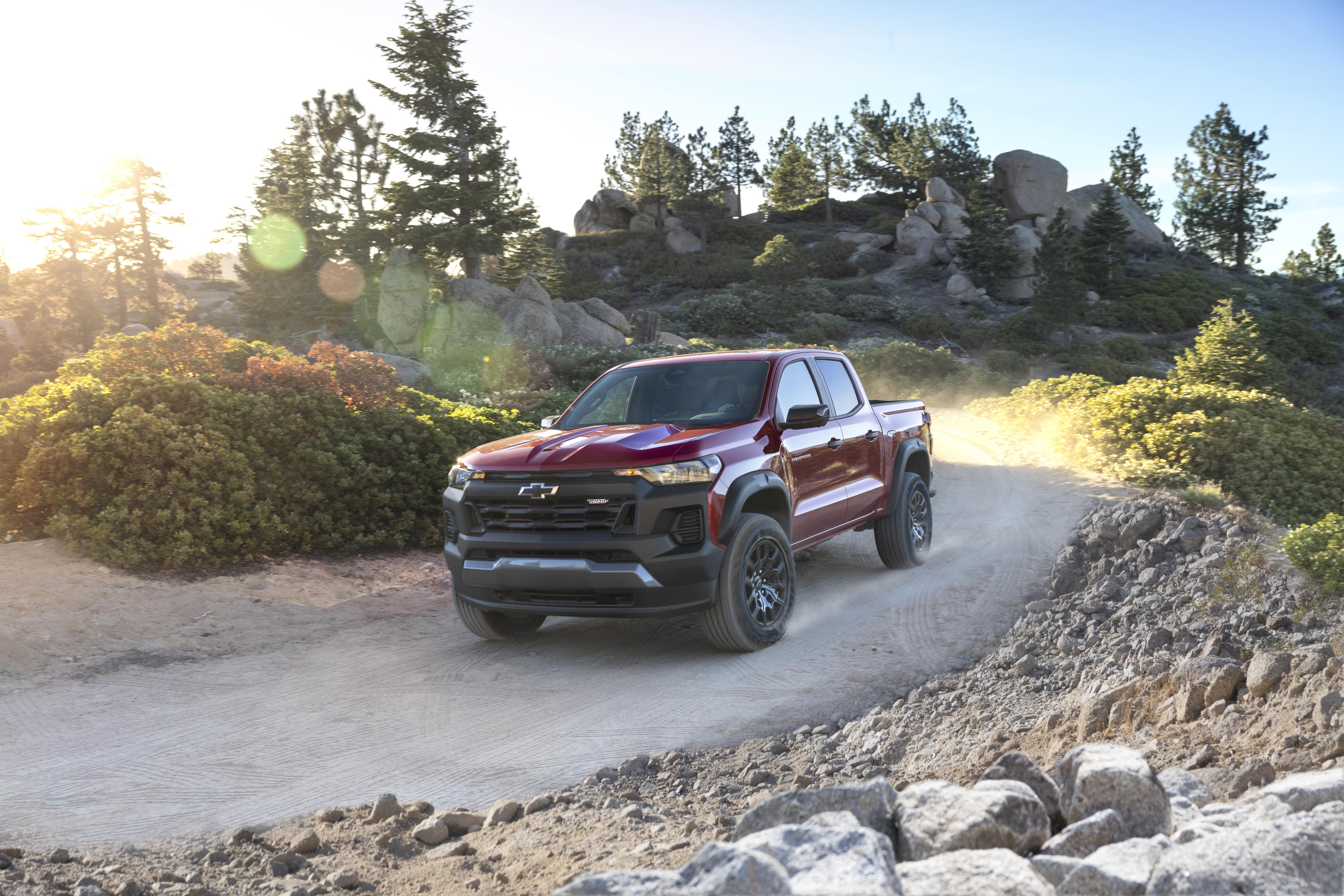 After seeing the all-new Colorado, I was immensely impressed. It’s a significant upgrade over the previous generation in every way. It looks amazing, the interior is full of modern technology, and the new engines and off-road capabilities are the cherries on top. 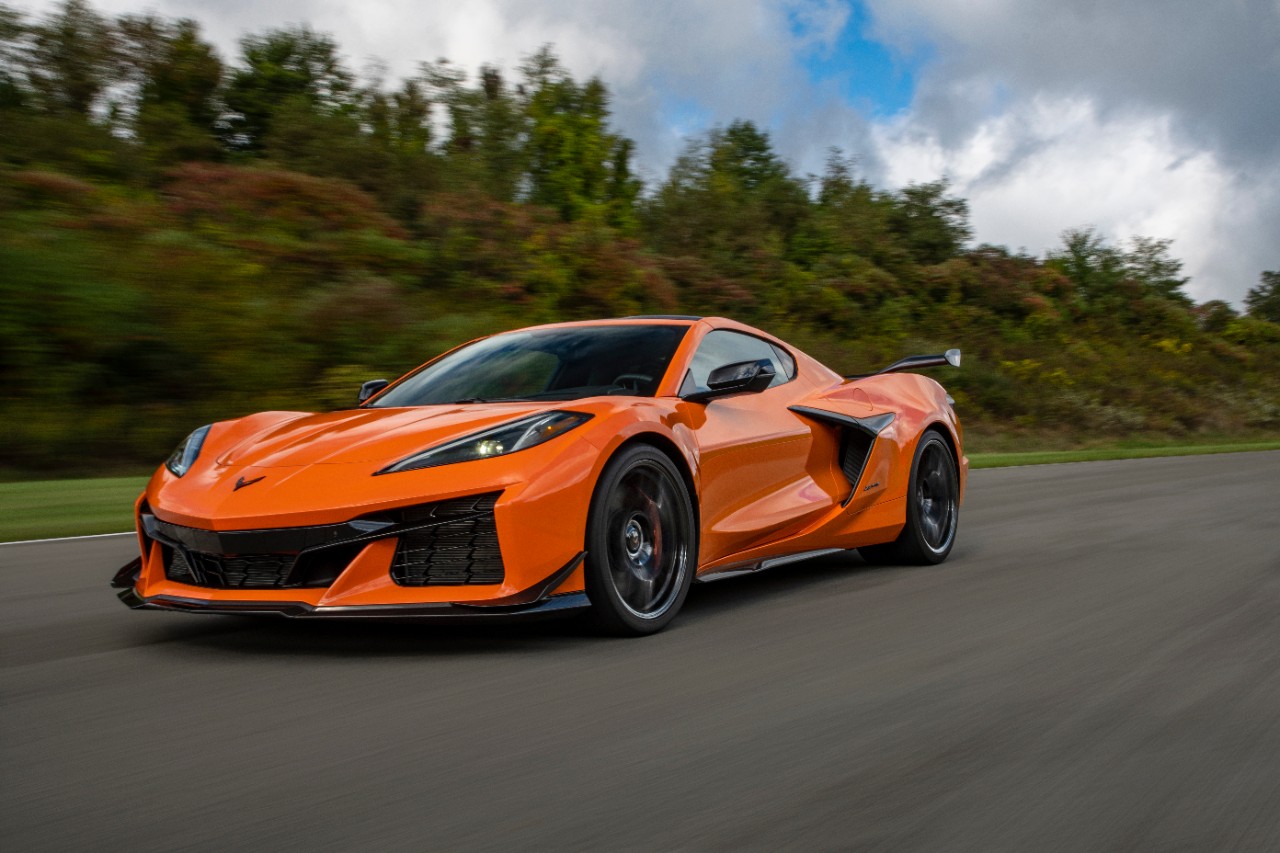 After hearing nonstop chatter about one of the most talked about sports cars of all time, finally seeing the new Corvette Z06 did not disappoint. This engineering marvel was breathtaking to see up close. It’s low, wide and laden with carbon fiber. The engine cover exposing the flat-plane V8 engine was a nice touch and invited all sorts of fast-driving fantasies. 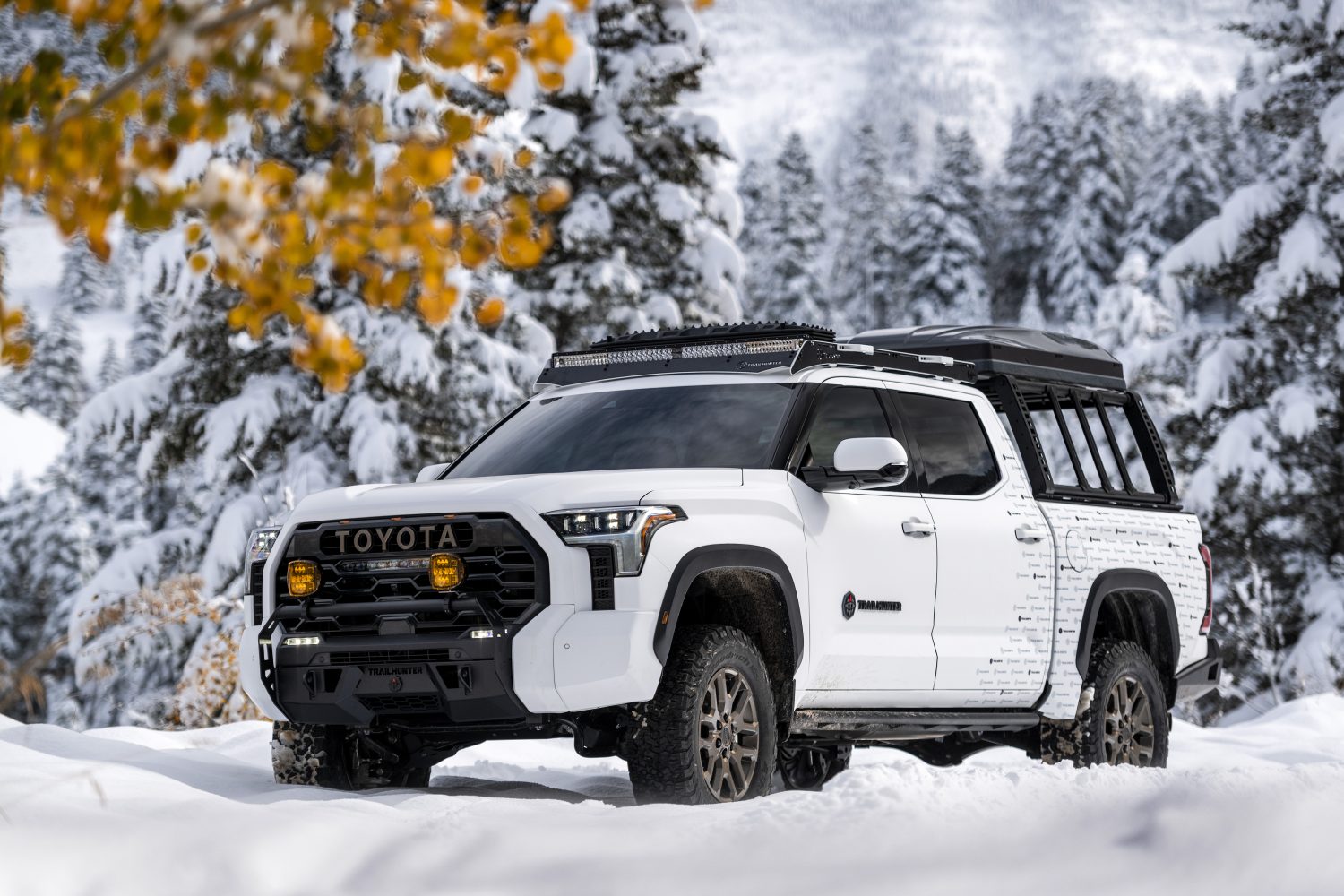 Revealed at the 2022 SEMA show, the Tundra Trailhunter Concept promises to be one of the coolest off-roaders on the market. It’s aimed at hardcore campers, with a factory 2.6-inch lift kit, skid plates and an assortment of off-road accessories. This beast looked ready for the frontier. 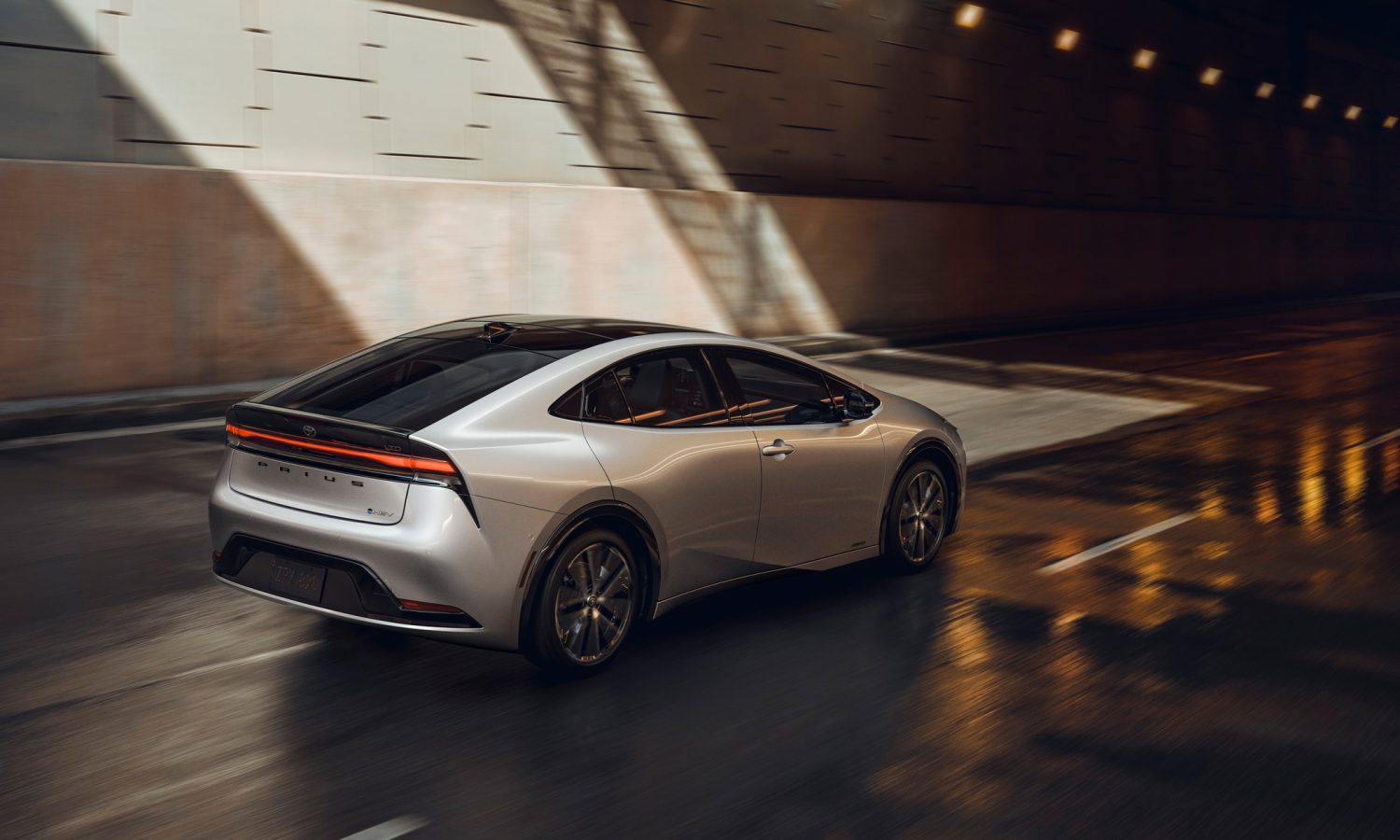 Though just announced, the 2023 Prius made a surprise appearance in San Diego with an all-new design. With the promise of increased power and efficiency, it seems poised to be the best Prius yet. 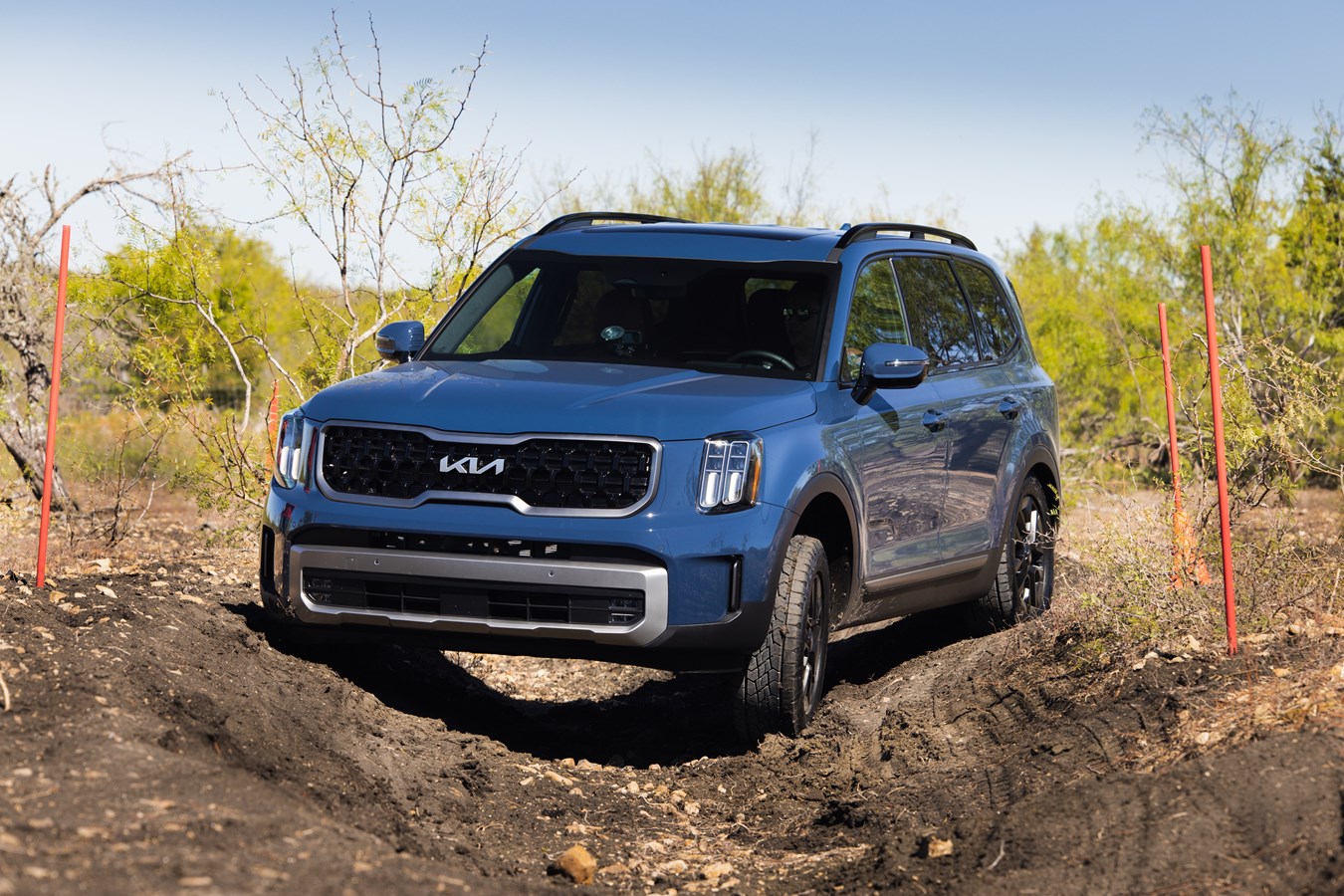 The list of awards is long for the Telluride and now for 2023, it’s better than ever (if you’re OK with the revised front-end styling). The new Telluride also features a new dashboard, complete with an elongated digital gauge cluster and infotainment screen. If you’ve been wanting to check out this hot seller, now is your chance. 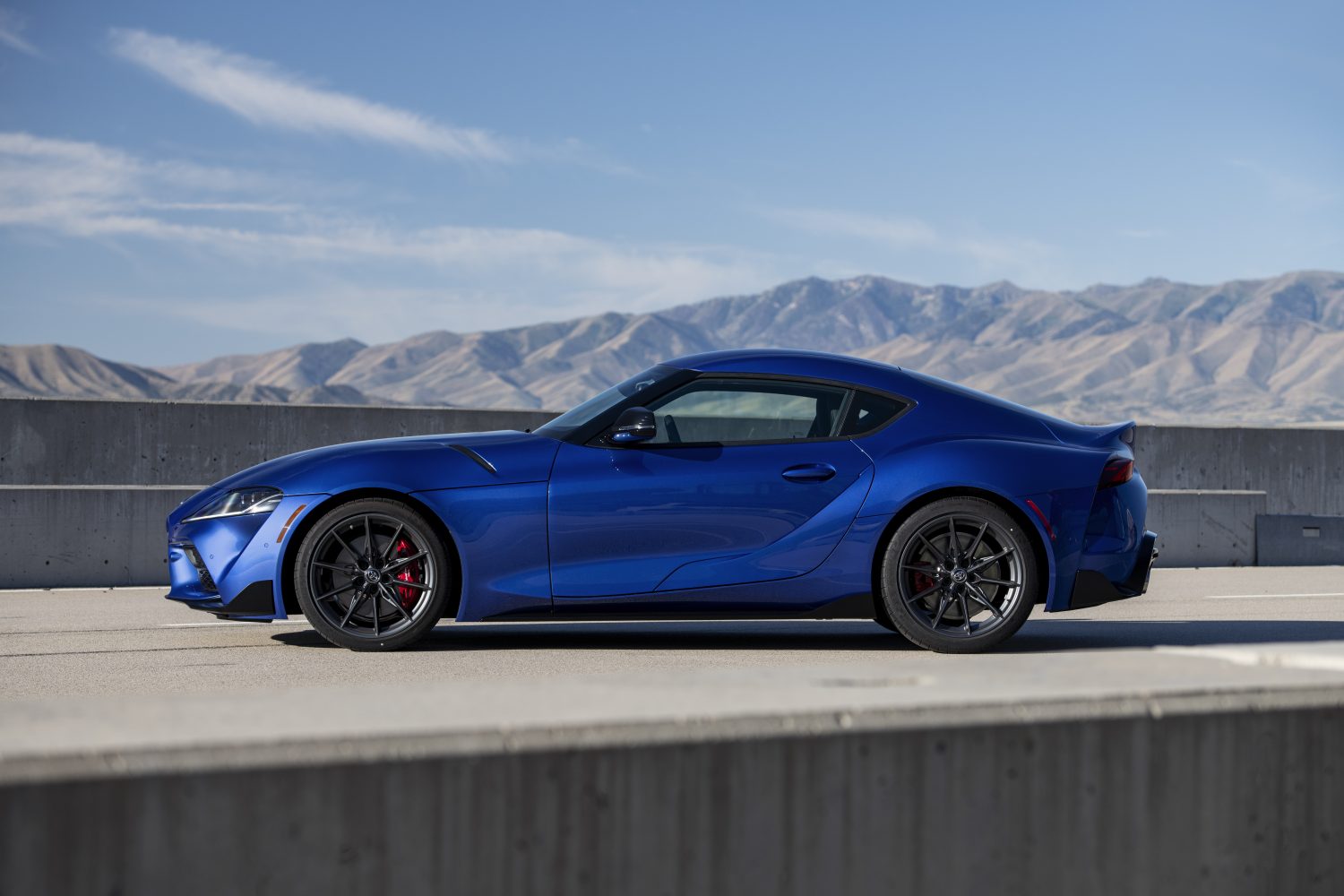 The new Supra has been around since 2019, but for 2023 it is finally offered with a manual transmission. This is exciting news for enthusiasts who have been clamoring for it since the car’s launch. Seeing one in person was exciting and made me happy to see that Toyota is committed to offering fun, engaging driving experiences. 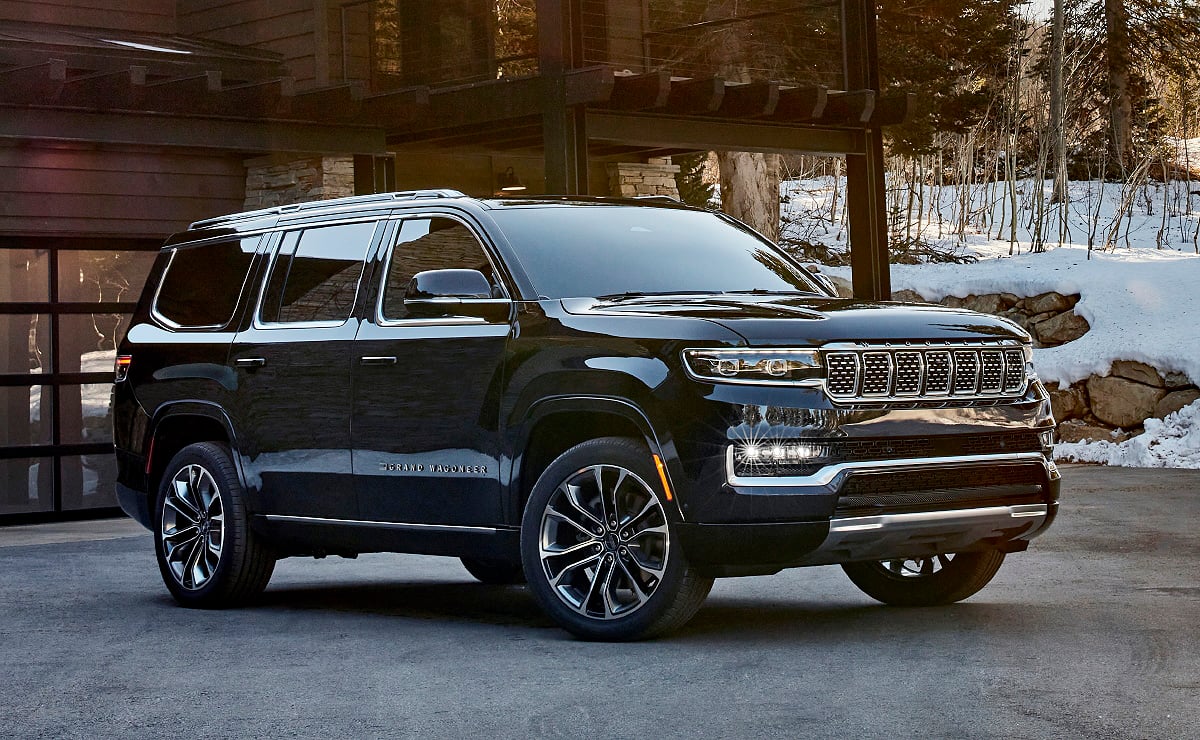 No, this is not the wood-paneled SUV of the ‘60s. It is a new, impressive, full-size luxury beast from Jeep. It’s supremely comfortable, with sharp tech and features that will coddle you off-road — just like any other Jeep. If you want an alternative to the standard full-size offerings, check out the Grand Wagoneer and Wagoneer at the Utah International Auto Expo. 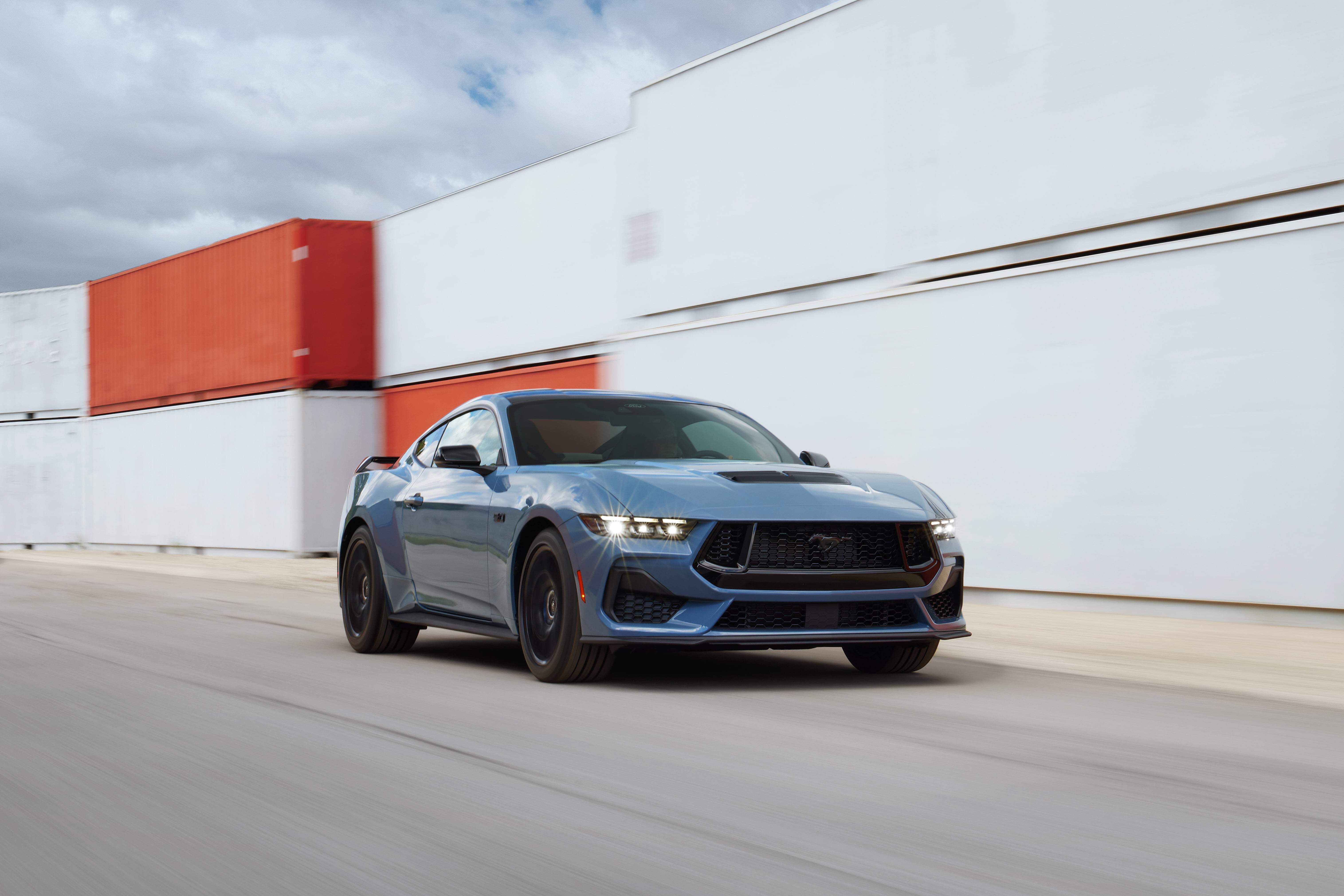 Reception to the forthcoming Mustang has been mixed. While there are carryover points from the current generation, there were some new styling elements I found interesting. I won’t give my assessment here, but go to the Auto Expo and form your own. Message us on the KSL Cars Instagram and let us know your thoughts on the new Mustang. 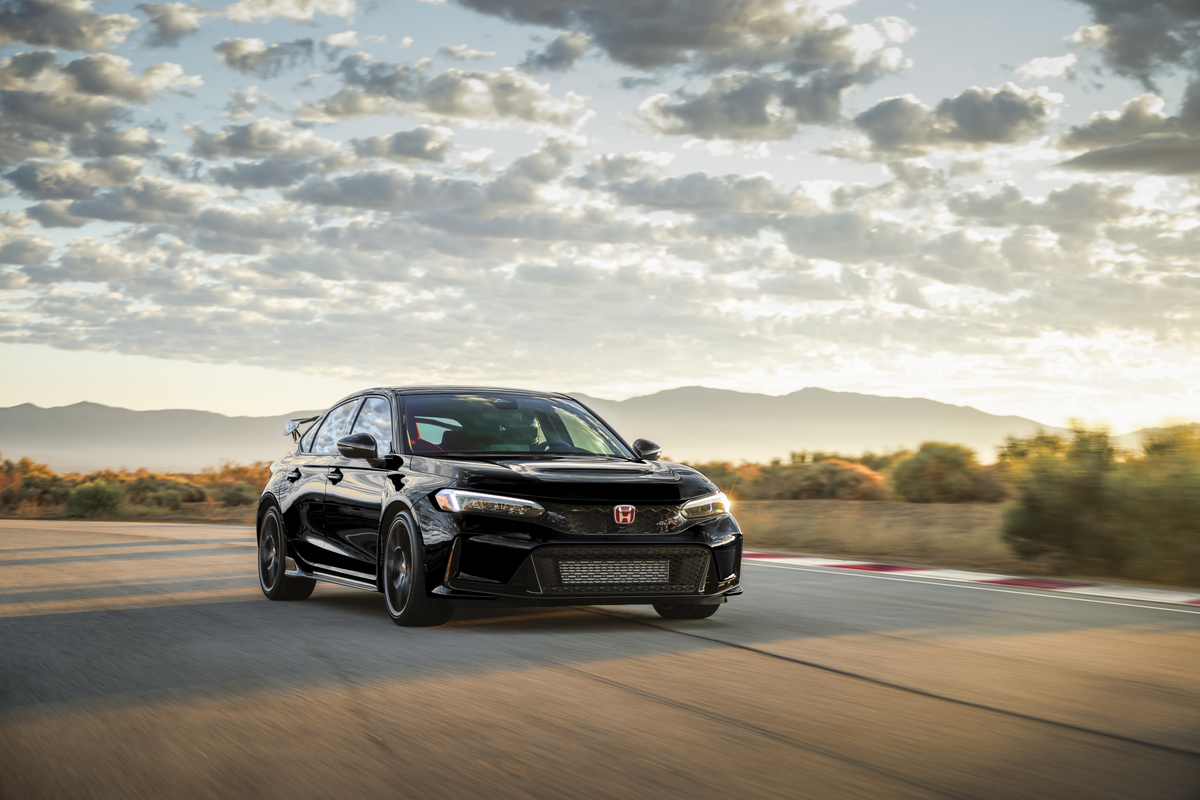 I was surprised to see the 2023 Civic Type-R in attendance given its rarity — and wow, it looks great. I didn’t expect to like the styling as much as I did, but inside and out, the new Type-R was excellent. The red interior and plush seats were definitely a highlight.