SPANISH FORK, UTAH — For a decade now, Wings and Wheels: Utah's Festival of Speed has been delighting car and airplane fanatics alike with a fun-filled day at the Spanish Fork Airport. This year promises to be the best yet.

"It’s going to be huge. We’ve expanded our area, and the events are packed with some awesome stuff you won’t see anywhere else," said Trevor Hoyt of Envision, one of the hosts of the show.

And I can attest to what Trevor said. Last year, I was giddy as a schoolboy seeing the array of amazing cars and airplanes in action. It was a highlight of 2021 for me.

If you're looking for something unique to do with the whole family on Saturday, Sept. 24, 2022, Wings and Wheels at the Spanish Fork Airport is an event you don't want to miss. 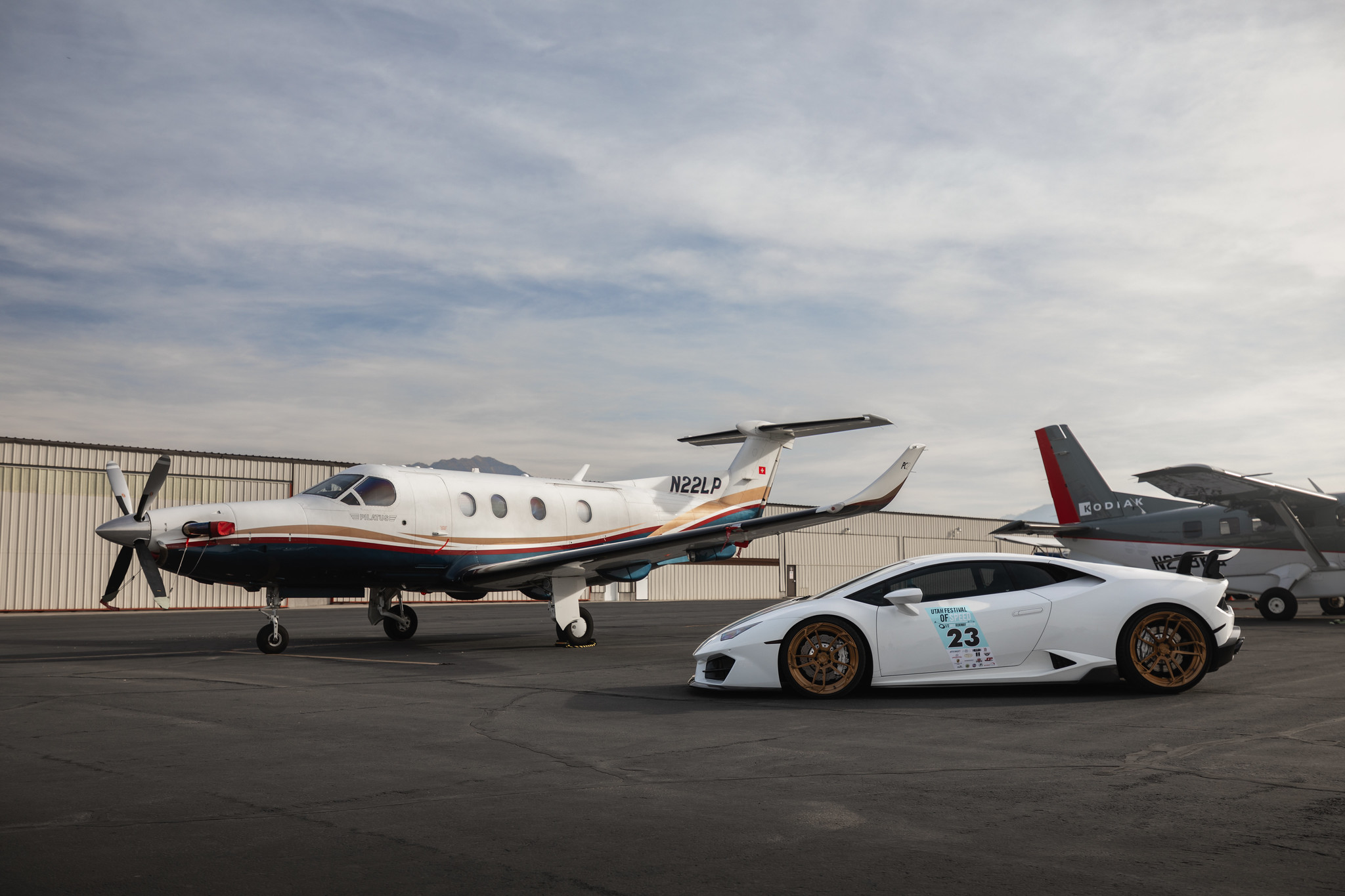 Richard Seal, a wealth management consultant out of Utah County and the head organizer of Utah's Festival of Speed, said that it all started with a desire to bring the car and airplane communities together for a true "Wings and Wheels" event.

"Chris Childs, manager of the airport, reached out to me about starting something where the public could come down and have fun and see some cool cars and airplanes," said Seal. "This developed into auto racing along with a car show, an air show and so much more. The first few years the event was fairly small. Now people are coming from out of state to compete and to enjoy."

Wings and Wheels: Utah's Festival of Speed is an all-day event. The schedule includes Sports Car Club of America autocross racing, parachuters, flybys (hang on to your cup, Air Boss!), cash days races, exotic car runs, a static car show and an airplane show. The little kid in you will be smiling larger than an overly optimistic cartoon character. 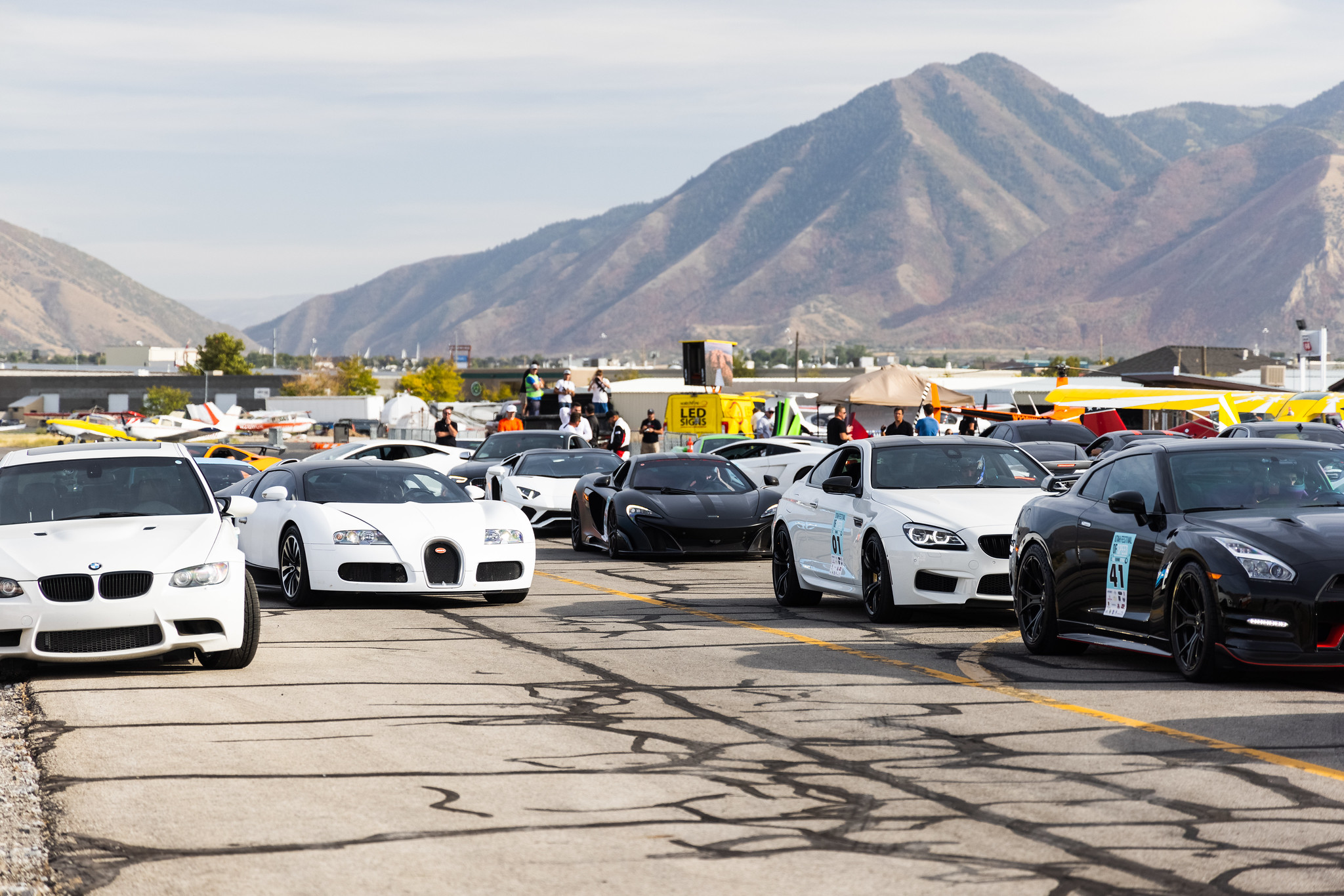 The Cash Days Street Race is an eighth of a mile, head-to-head race of street-legal cars. Approximately 40-50 cars are expected, mostly stocked with American muscle cars. These races are held in multiple heats. The winner of each heat advances until only two cars are left. Each participant contributes a predetermined cash amount, resulting in a lucrative prize for the winner. 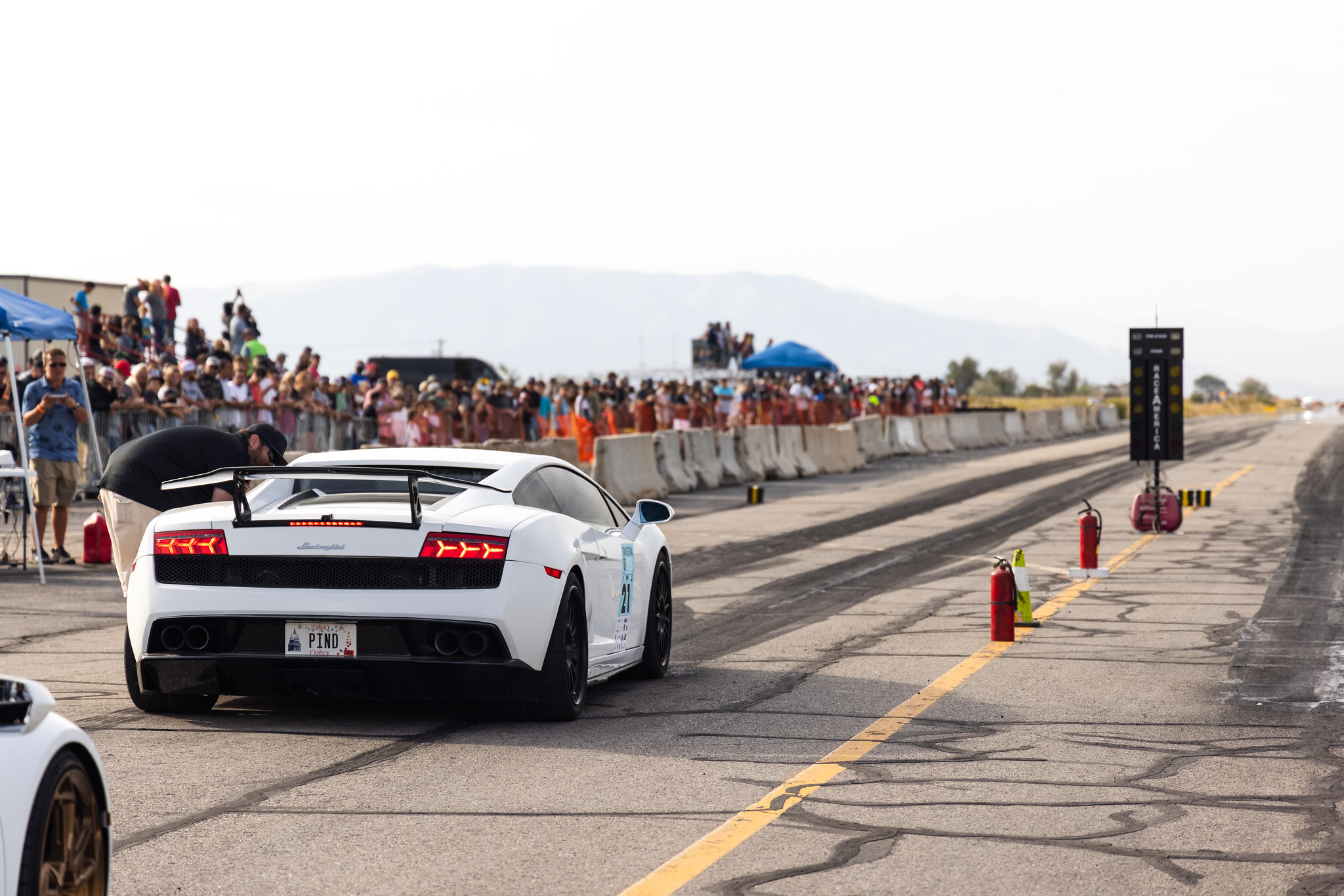 The Exotic Car Runway Attack is a top-speed contest. This event is held one car at a time in which top speed in a half-mile straight is the goal. Each driver will be given several attempts to achieve their best speed.

The Autocross is a short obstacle course set up with cones, consisting of sharp turns requiring excellent driver agility. The fastest driver to complete the course is the winner. Spectators can expect upwards of 30 to 40 cars, including several Porsches, Lotuses and Camaros. The 2022 course offers drivers a larger track to hoon around on than previous years.

An impressive array of aircrafts will be on display as well, with over 50 on the ground and in the air. Vintage warplanes including a P51 Mustang, WWI biplanes, jets, garage-built planes — Wings and Wheels: Utah's Festival of Speed will have it all. World record-holders, the Patey brothers, will also be bringing their racing jets.

The festival is the only event like it in Utah this year, and the only time when the public gets exclusive access to the airport's taxiways for exotics and other cars to do full-throttle, half-mile runs.

“We’re working on getting some amazing cars there. Potentially a Porsche 918 Spyder, a Mercedes-Benz SLR McLaren and others. This is probably the only time the public will get to see these in action, especially as they go head to head with an airplane,” Hoyt said.

The festival runs from 8 a.m. until 7 p.m. and promises to be a great time for all ages and interests.

"Realistically, almost anybody should come to the event and have fun," said Seal. "It doesn't matter if you're a car or airplane person. What we've tried to design is a lot of communities coming together to have a great time. Autocross, cash days, racing, exotics, airplanes and the general public — everyone all together. It's going to be amazing." 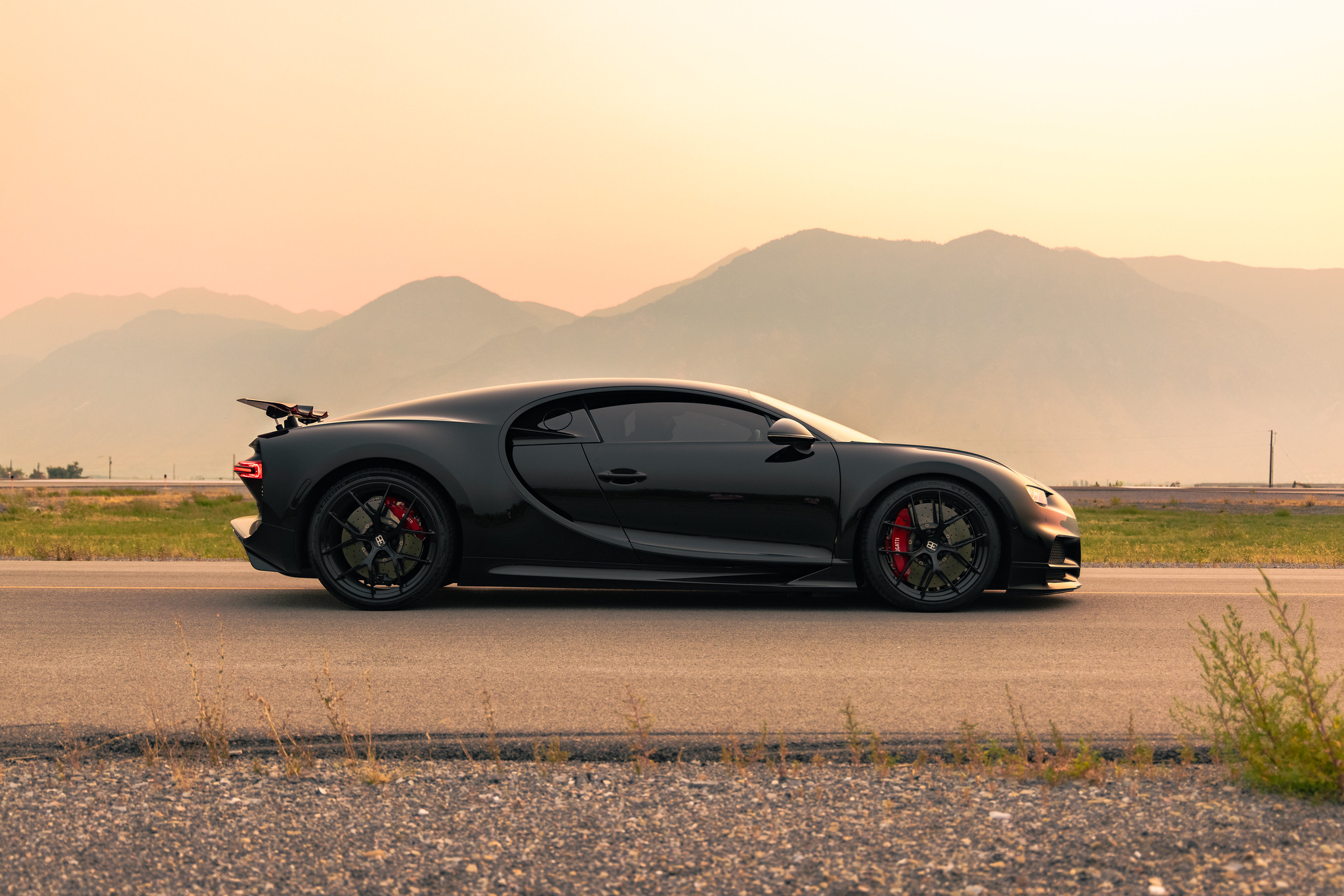 If you are interested in attending, participating or volunteering, check out the Wings and Wheels tab on Spanish Fork's website for more information. Tickets are $12 in advance or $15 at the gate. Everyone 11 and up requires a ticket; children 10 and under are free but must enter with a ticketed adult.

Bringing a lawn chair is a good idea, as are hats, sunscreen and a jacket. There isn't a lot of shade, but there will be several food trucks on-site, and all the amenities you need to stay comfortable while you're enjoying the event. See you there!

Follow KSL Cars on Instagram and Facebook for car news, local spotlights and giveaways. Be sure to check out Envision Automotive Personalized for all their latest builds and to inquire about your own car’s customization possibilities. Do you or someone you know have an awesome car story? We want to feature it! Send us a message at cars@ksl.com.